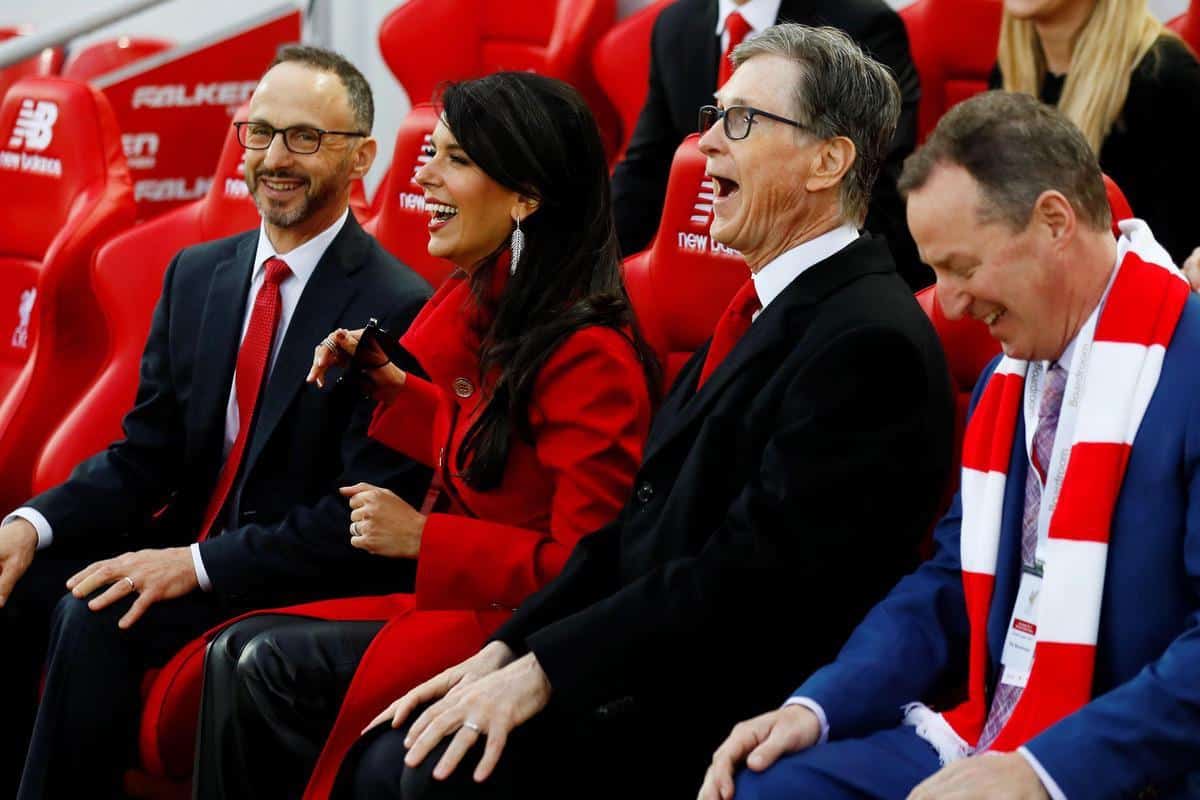 Barcelona president Joan Laporta has accused Liverpool and Man United as being “the real founders of the Super League,” and insisted the “project is alive” despite their exit.

It is now two months since the collapse of the proposed breakaway Super League, but despite Liverpool, United and seven other clubs withdrawing, Barcelona are still backing the plan.

They are joined by Real Madrid and Juventus in their warped support, with the dire financial situation of those clubs forcing an approach that has been staunchly opposed by UEFA.

Laporta, who was elected president of Barca with plans for the Super League already underway, has revealed that participation is worth “more than €700 million per season plus variables” to the Spanish club.

And while they have now pulled out, he insisted Liverpool and Man United were the “real founders” of the initiative, despite it being chaired by Real president Florentino Perez.

“Liverpool and United were the real founders of the Super League,” he told Barcelona newspaper La Vanguardia.

“UEFA threatened and was demagogic. The clubs have still not paid the compensation for leaving.

“The Super League project is alive. It will be the most attractive competition in the world, and it will be based on meritocracy and solidarity.”

Liverpool owner John W. Henry and his United counterpart Joel Glazer both served as vice-chairmen of the Super League, and the two clubs were certainly central to discussions.

But their decision to pull out – under pressure from supporters – has at least shown their acceptance of fault, unlike those in charge of Barca, Real and Juve.

Barca’s official website carries further quotes from Laporta in which he claims the nine clubs to withdraw have only done so “temporarily,” suggesting they have avoided their “financial responsibilities” to the tune of a €350 million fine.

“We want to help the whole football pyramid,” he went on.

While Liverpool are certainly not absolved of blame as the three remaining clubs desperately push for the Super League’s revival, the situation resembles flogging a dead horse at this stage.

Laporta added that Barcelona’s financial situation is “worse than he expected,” with a “squad with out-of-date salaries,” which highlights why he is so eager for the nine other clubs to return.