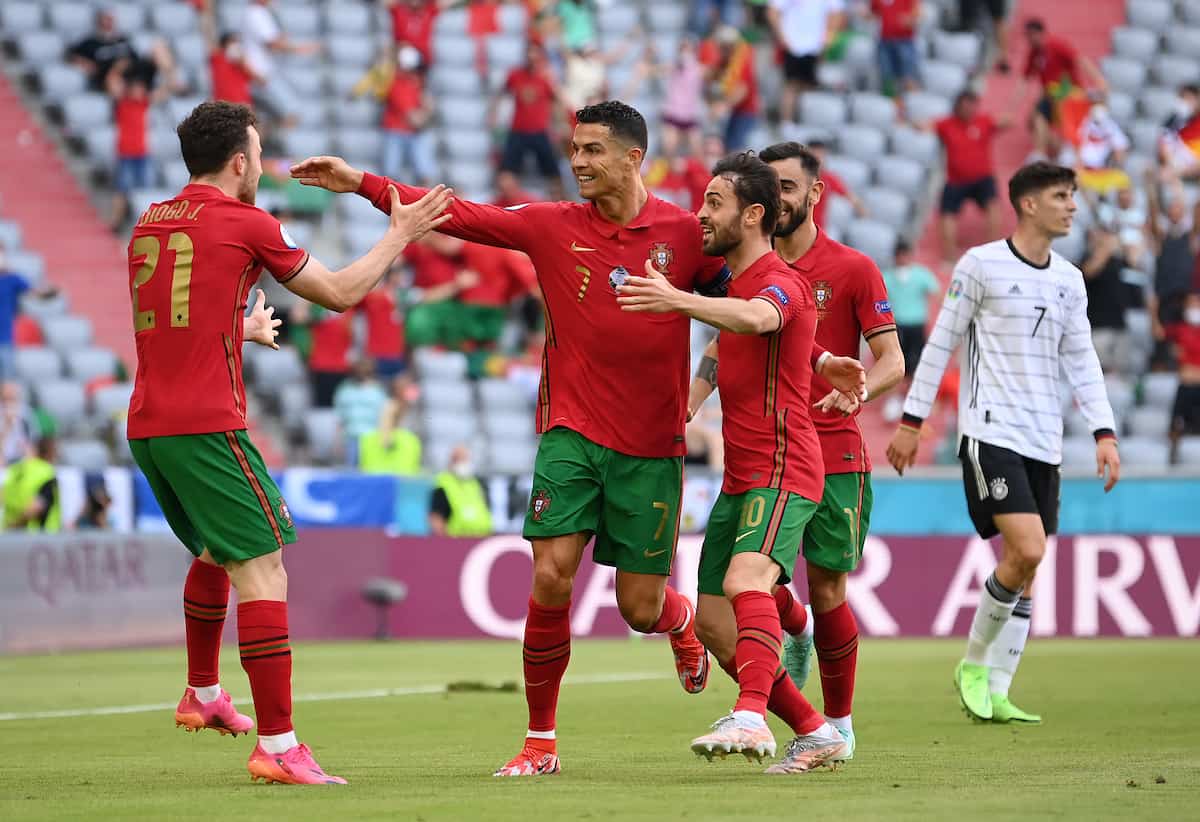 Round two of games is over and the middle fixtures almost ended with best game so far, with a Red playing a central role.

Portugal and Germany served up an attack fest worthy of a final itself, but both of them still have considerable work to do to ensure they even get out of the group stage at this point.

Sunday sees Euro 2020 head into the final round of group games – that means from now on it’s time to pick your fixture, with the final two matches in each group played at the same time.

Xherdan Shaqiri. The Swiss maestro has flickered into life but has also been taken off early by his manager and hampered by a system which sees Switzerland overrun easily.

They desperately need a win though and our Shaq is the man most capable and most frequent to step up for the national team.

A goal or assist from him will boost their chances; they have to beat Turkey to have a chance of the last 16.

Danny Ward has had a great tournament so far, making several big saves at vital times for Wales to keep them in games.

Just in case it comes down to it, he needs another good game against Italy who will likely dominate the 90 minutes, to ensure Wales’ goal difference is protected – or even so they can get another positive result.

Roberto Mancini might rotate, so Ward could face the Berardi-Immobile-Insigne trident, or some of Federico Chiesa, Andrea Belotti and Federico Bernardeschi.

Could be busy either way!

Plenty of appreciation for Jota’s efforts from LFC fans and beyond…in particular with comparison to the showings of the other Portuguese players plying their trade in the northwest of England at club level.

Ronaldo, Jota and Renato are allowed to get back on the bus and the rest can walk back to the hotel.

Defeated but a goal & assist vs Germany ? pic.twitter.com/veiwIFBgK2

The positive evolution for ?? is the Duo CR7+JOTA now they play perfectly together.
Jota was criticized because he forgot CR7 in the 1st Game but he's very active, he defends, always fox in the box.
Problems are in the midfield & right-back.
?? is the best Attack just behind ?? pic.twitter.com/v2GFZNiFzi

A point against France will likely be necessary, which was foreseeable.

Jota’s goal could be vital to Portugal’s survival.

Can't wait to see Jota playing for us next season. Hopefully he will remain fit and sound this time. 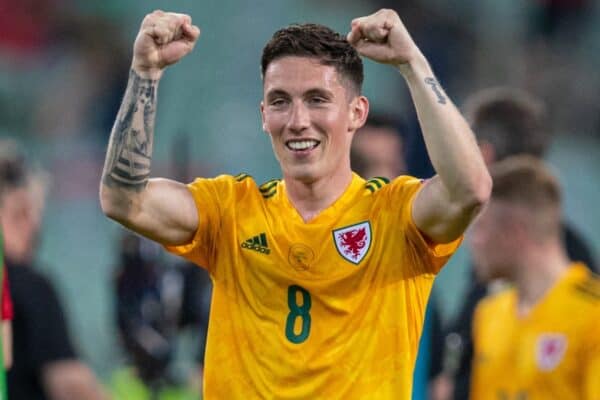 Neco Williams and Harry Wilson will both hope for a bit more action for Wales, after making late sub appearances against Turkey.

The first bit of tournament experience is there though at least – now it’ll be about taking their chance in a game which doesn’t matter too much, as Wales should be through regardless of the result.

As mentioned, there’s much more riding on Shaqiri’s game against Turkey – where Ozan Kabak will likely be sub again.

Italy to beat Wales by a goal or two; Switzerland to edge out Turkey then have to wait and see if it’s enough. A negative goal difference might not be, even with four points.