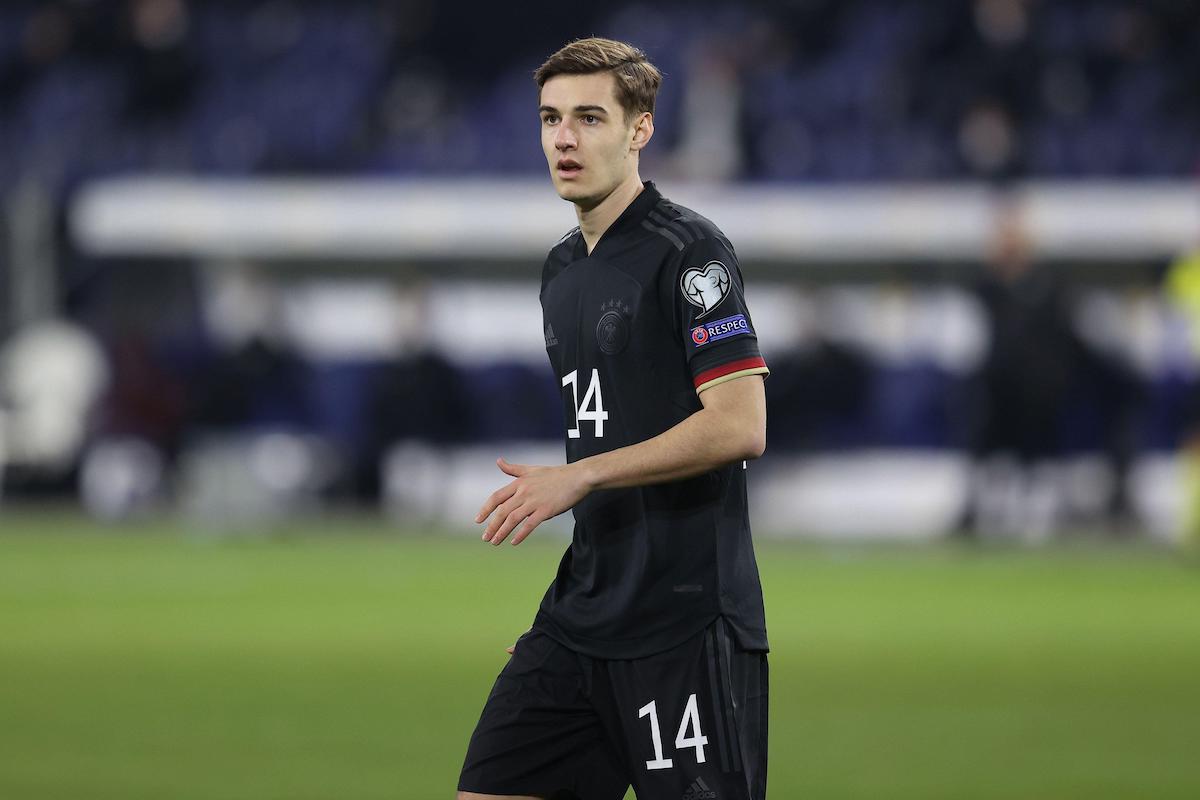 If Liverpool pursue a deal for Borussia Monchengladbach midfielder Florian Neuhaus this summer, they could acquire a player capable of fulfilling a “very complex role.”

It will be a real challenge to fill the shoes of Gini Wijnaldum, not least because his role within Jurgen Klopp‘s midfield was so difficult to pin down.

While a rampaging, dangerous attacking midfielder with the Dutch national team, his duty was more restrained with Liverpool, more occupied with keeping the ball and driving the Reds out of trouble.

Neuhaus has emerged as the leading candidate as the club’s recruitment staff weigh up possible replacements for their No. 5, but there have been doubts over whether the 24-year-old could perform the same role.

“It’s a very complex role he is playing,” Rose, who has now taken over at Borussia Dortmund, said.

“Because he makes vital contributions to the playing rhythm in both directions. Against the ball and with the ball.”

Rose added of the young Germany international: “Flo performs at a good level, but there is still a lot more in him.”

The prospect of untapped potential lying dormant in a player who was already able to score eight goals and set up another eight in 45 games for Gladbach next season will be an exciting one for Klopp.

Speaking to ESPN in February, Neuhaus himself explained his evolution into a “more complete player” under Rose, having been shifted from a more attacking outlook to playing as a No. 6.

“If you look back at the 18 months [under Rose] now, I’d say that I achieved [the goal of becoming a more complete player],” he said.

“His focus was on my defensive contribution, the way I go into direct duels. But not only that, the focus was on the fast transition play as well, where I made a step forward too.

“Our idea of football really serves me. There’s a lot of what I imagine football to be.

“Sometimes, we are very dominant, we have possession, but it’s also the transition play when the opponent is not in position. I am happy with my development.” 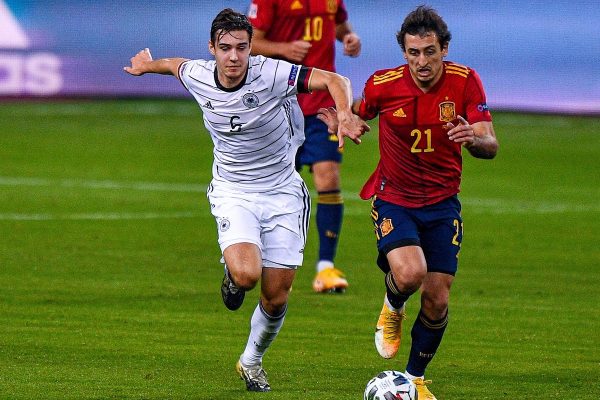 Well-versed in the Red Bull blueprint that Rose brought with him from Salzburg, Neuhaus should already fit in well if he does make the move to Liverpool, but more promising is that he is a malleable midfield talent.

Just like Wijnaldum arrived as a No. 10 and was converted into, in Klopp’s words, a “controlling midfielder,” it is plausible that Neuhaus would join to take up a role different to that he has performed for Gladbach.

A lot remains up in the air, of course, and a deal will not be finalised until after the Euros, but Rose and Neuhaus’ comments are certainly interesting from a Liverpool perspective.