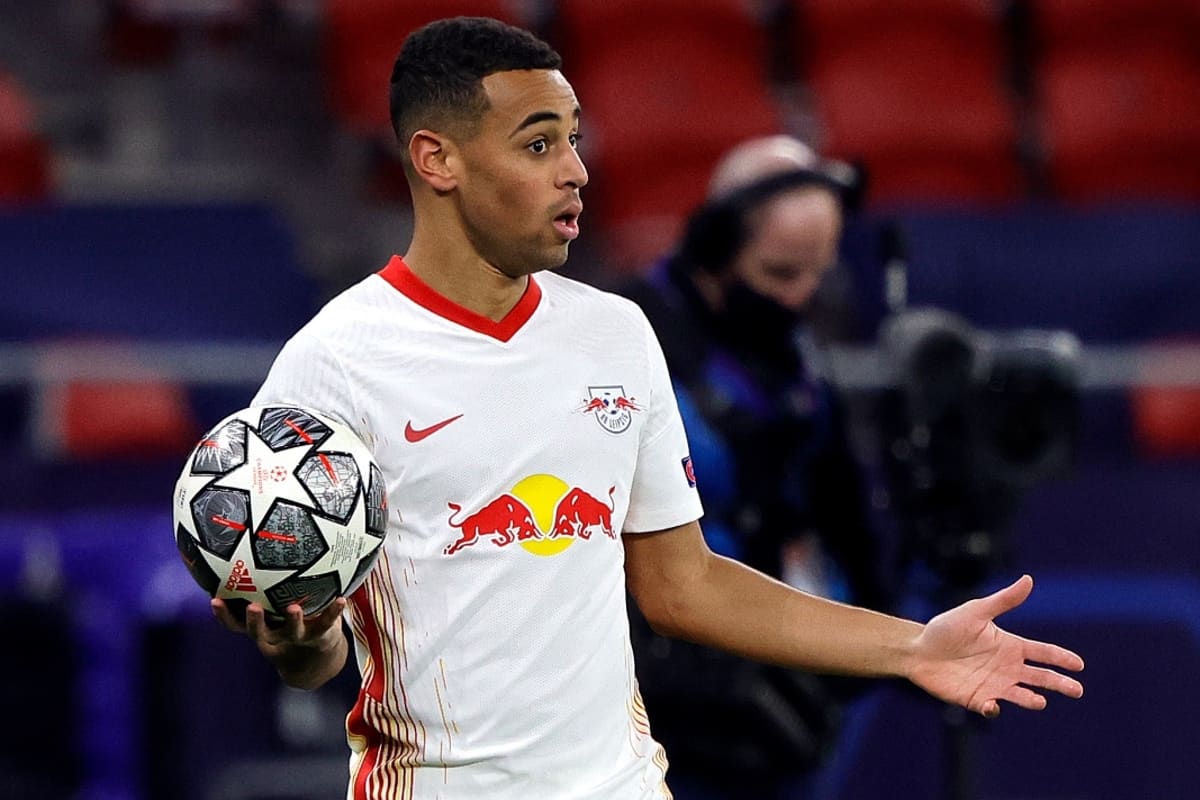 Florian Neuhaus is a target for Liverpool this summer, but they will also be weighing up other options in midfield, with another possible candidate emerging at RB Leipzig.

The Reds will continue to monitor Neuhaus at the Euros, as part of the Germany squad, before an approach is made to Borussia Monchengladbach after the tournament.

With the 24-year-old’s release clause having now expired, it remains to be seen how costly a deal would be, and as a result Liverpool will have a shortlist of other targets.

Yves Bissouma, Youri Tielemans and Houssem Aouar are among the midfielders linked with a move to Anfield this summer, and RB Leipzig’s Tyler Adams may also be an option.

CBS Sports report that the 22-year-old is “in demand in the Premier League,” naming Arsenal as one of his suitors.

However, the Gunners are “not alone” in their interest, and there are clubs “better placed” to sign Adams as they are “in European competitions.”

There is no mention of interest from Liverpool, but it would come as no surprise if the United States international is on their radar, given his mix of potential and experience.

Adams joined Leipzig from their sister-club, the New York Red Bulls, in 2019, and has gone on to make 66 appearances for the German side so far. 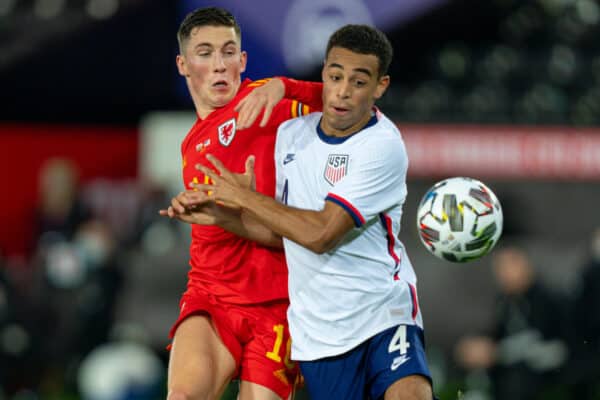 The majority of those have come as a deep-lying midfielder, where he can employ his energy and thrust to drive up the pitch, but he has also been utilised as a right-back.

This could be particularly interesting to Jurgen Klopp, who has struggled to find adequate cover for Trent Alexander-Arnold so far, with Neco Williams linked with a move away ahead of the new campaign.

While Adams signed a new four-year contract with Leipzig in March, CBS Sports report that this included a release clause that can be activated this summer.

If Liverpool are looking for a high-potential, flexible midfield option, as is evidenced by their interest in Neuhaus, Leipzig’s No. 14 would be a credible target.

There is the prospect of further breaking into the American market with a US international in the squad, too, with this an obvious priority of FSG and their new investors, RedBird Capital Partners.