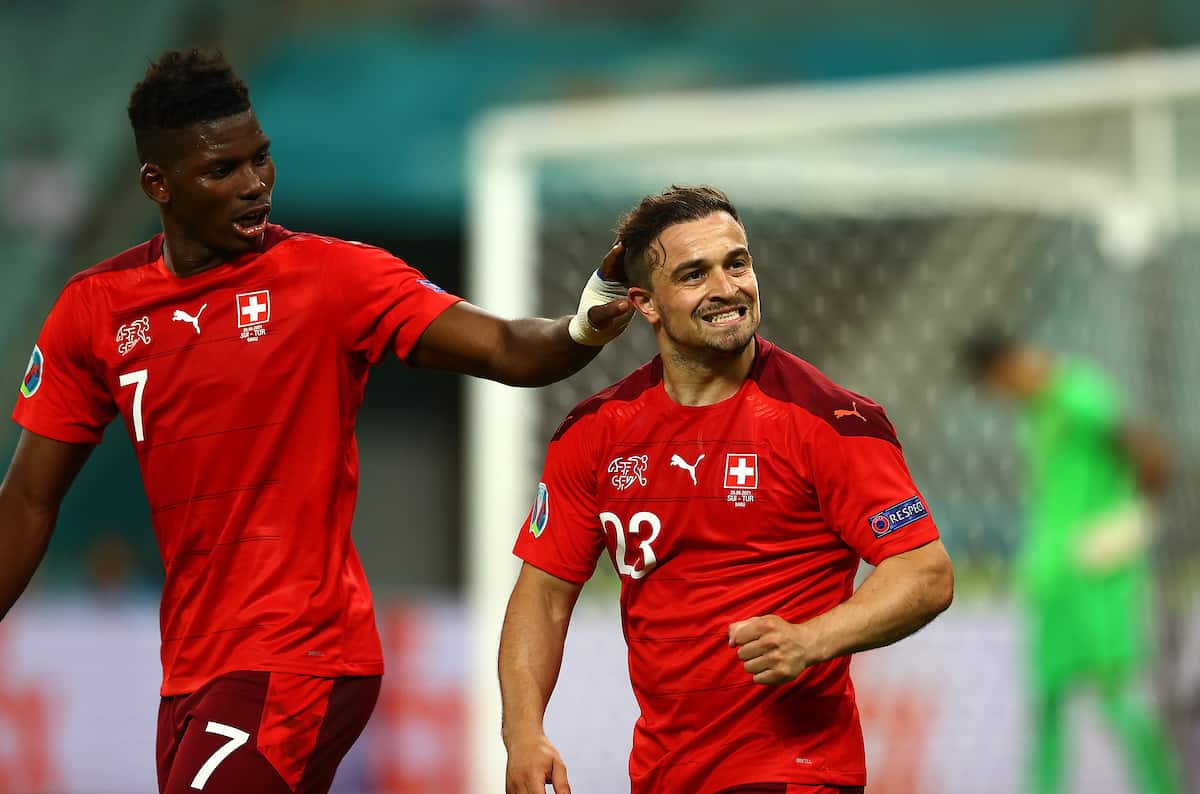 Two Liverpool players’ Euro 2020 adventures are guaranteed to continue into the last 16 – and another one has strong hopes of doing so.

Wales have a new group of national heroes after guaranteeing themselves a knock-out phase place along with Italy, and the fun (or epic tension, depending on your position) continues for most of this week.

Groups B and C will be played out to their conclusion on Monday, with more potential permutations in the former than the average number of Liverpool centre-back partnerships.

Two nations at the very least will end their summer journey tonight; whether it’s more than that depends on scorelines, Uefa criteria and vague predictions of what’s to come this week. 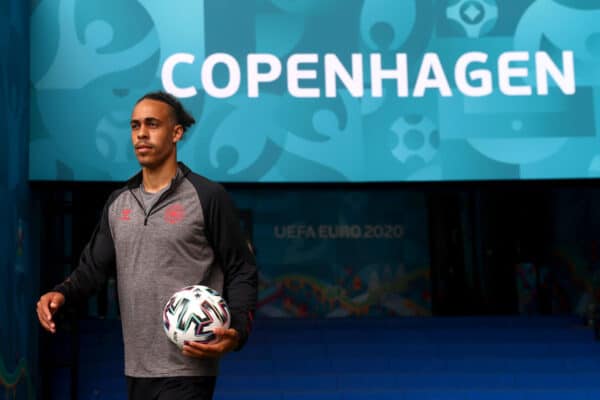 Yussuf Poulsen – or Yurary for the Danes among us. Denmark badly need a hero and the RB Leipzig forward scored one against Belgium; now he has to drag the team forward once more and try to help see them past Russia.

It’s clear that with Eriksen now on the mend, the whole squad is fighting for him and to overcome their collective shock and loss – sporting rather than human, thankfully – and Group B is insanely tight.

There is absolutely the potential for a three-way head-to-head battle at full-time, with a 1-0 win for Denmark the first requirement and a Belgium win over Finland the other. Denmark, Russia and Finland would all then have three points and 1-0 wins over each other in the head-to-head-to-head comparisons.

After that it’s down to overall group goal difference, goals scored and if needed, disciplinary points and even Uefa qualifying ranking.

If two teams are level on head-to-head and group performance and playing each other on the final round of matches, we could even get a penalty shoot-out!

Ukraine vs Austria is basically a play-off in its own right. The Dutch will be expected to see off North Macedonia, leaving them top, so it’s winner takes all in the other game for second place.

A draw will see Ukraine remain second, so there’s slightly more emphasis on David Alaba and Co to produce the goods – and where he plays in particular will be key.

The biggest direct confrontation will be at the heart of midfield, where the impressive Xaver Schlager will be up against Oleksandr Zinchenko’s runs from central. Both have had good starts to the tournament – both will be vital to their nations’ hopes of having longer tournaments. 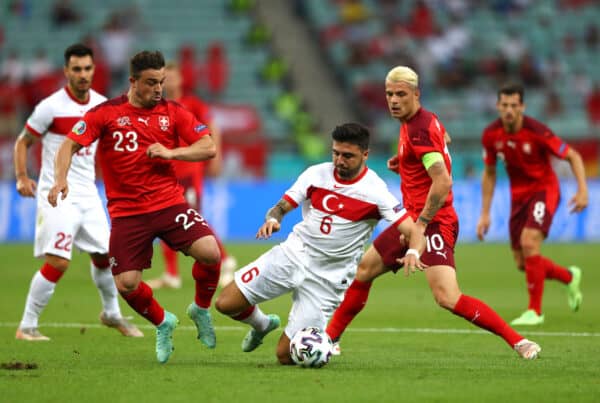 Xherdan Shaqiri! If Switzerland score a goal, there’s a high probability our man is involved. Should we see him more at Anfield, or should we finally let him go?! Fans think a little of both after a reminder of his talent and his goalscoring touch on the international scene.

Two more in their 3-1 win over Turkey yesterday…including an absolute scorcher.

In fact, Shaq’s second was an absolutely fantastic, first-time finish into the top corner – and it barely registered on the Twitter-o-meter because his first was so incredible!

It isn't a major tournament if Shaqiri hasn't scored a banger.#EURO2020 pic.twitter.com/cketgX74Q1

Happy for Xherdan Shaqiri scoring, such an underrated player. ?? pic.twitter.com/ZItjLwYxHU

International tournament Shaqiri is top 10 on the planet

Unpopular opinion: Klopp didn’t use Sturridge & Shaqiri enough. Immense talents. But I think it was because of their work off-the-ball

Xherdan Shaqiri with a worldie, is it? pic.twitter.com/isNLmPMXj5

Nothing. Nobody. Unless you’re still pining for Wijnaldum, of course…he captains the Dutch at 5.

Netherlands win, Ukraine to edge Austria and take second, Belgium beat Finland and Denmark to beat Russia. Don’t ask us to predict the calculations of who goes through!