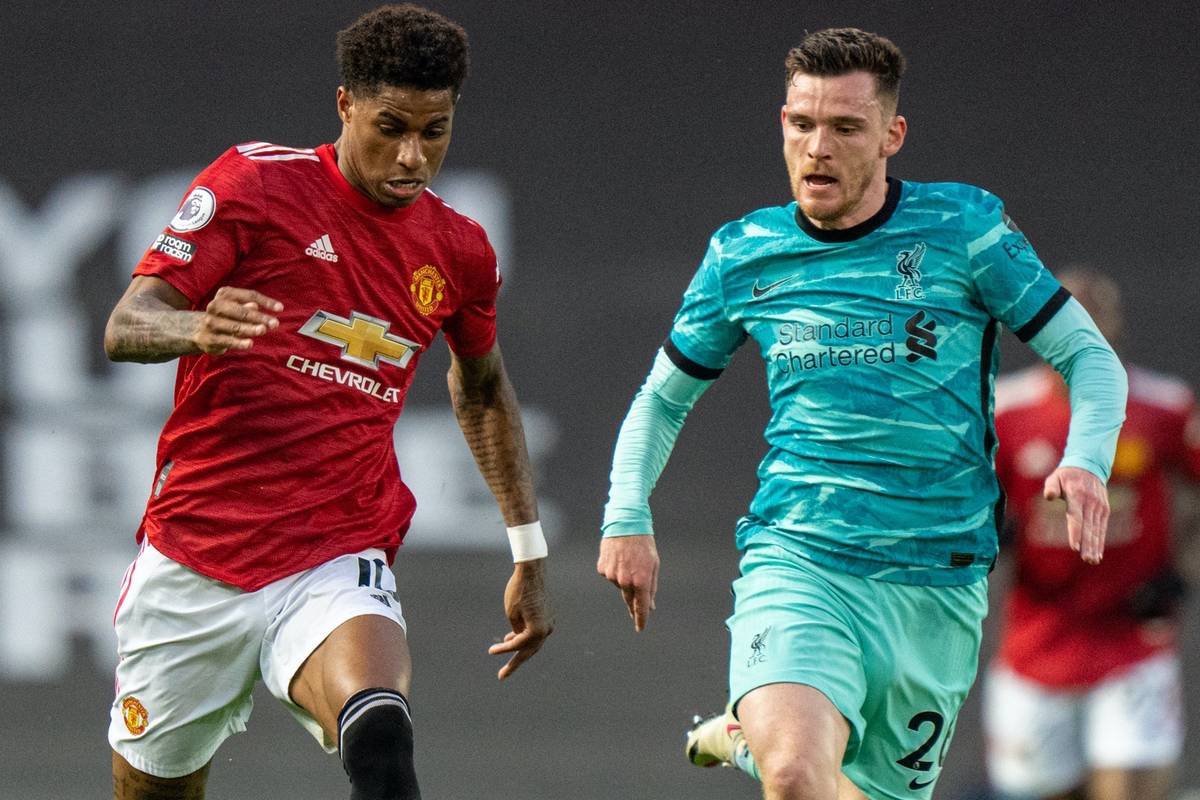 Liverpool and Man United have been forced to shelve their plans for a pre-season double-header due to safety concerns following last month’s protests at Old Trafford.

The Reds were in talks over a pair of friendlies against United in July and August, with one set for Old Trafford and another for Anfield as crowds return to football.

But the United supporters’ protest ahead of the Premier League clash last month, which caused the initial date to be postponed, has led to a change of mind.

The Liverpool Echo‘s Paul Gorst reports that “both clubs feel it would be potentially hazardous” to host friendlies due to the possibility of further fan intervention.

As a result, the plans have been called off, and Liverpool are looking for alternatives as part of their pre-season schedule for 2021/22.

Jurgen Klopp‘s side are still highly likely to play at least one friendly at Anfield before the start of the season, as it will provide the perfect opportunity to test safety protocols ahead of the Premier League‘s restart.

Liverpool will return to Kirkby on July 12, and with the new campaign due to begin on the weekend of August 14/15, it could be that there are fewer warmup games than usual. 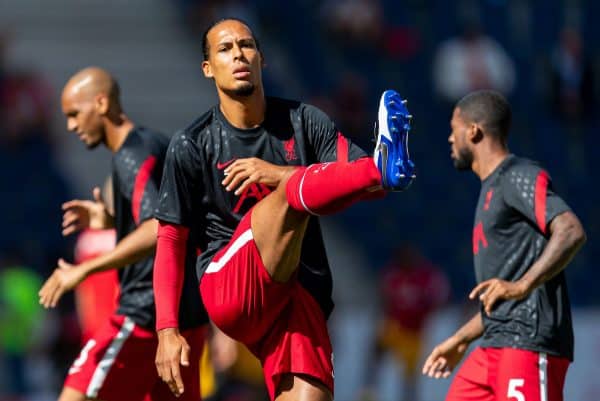 There are plans to head to Austria or France again for a training camp, with Klopp said to see it as “vital to fostering team spirit and building base fitness” for the season ahead.

It is expected that Liverpool will play a local side while they are away, with Stuttgart and Salzburg the opposition while in Austria last summer while Lyon made the short trip to Switzerland in 2019.

Clubs such as Tranmere, Blackburn, Blackpool and Bradford have also been involved in the Reds’ friendly schedule in recent seasons, and could be called upon again.