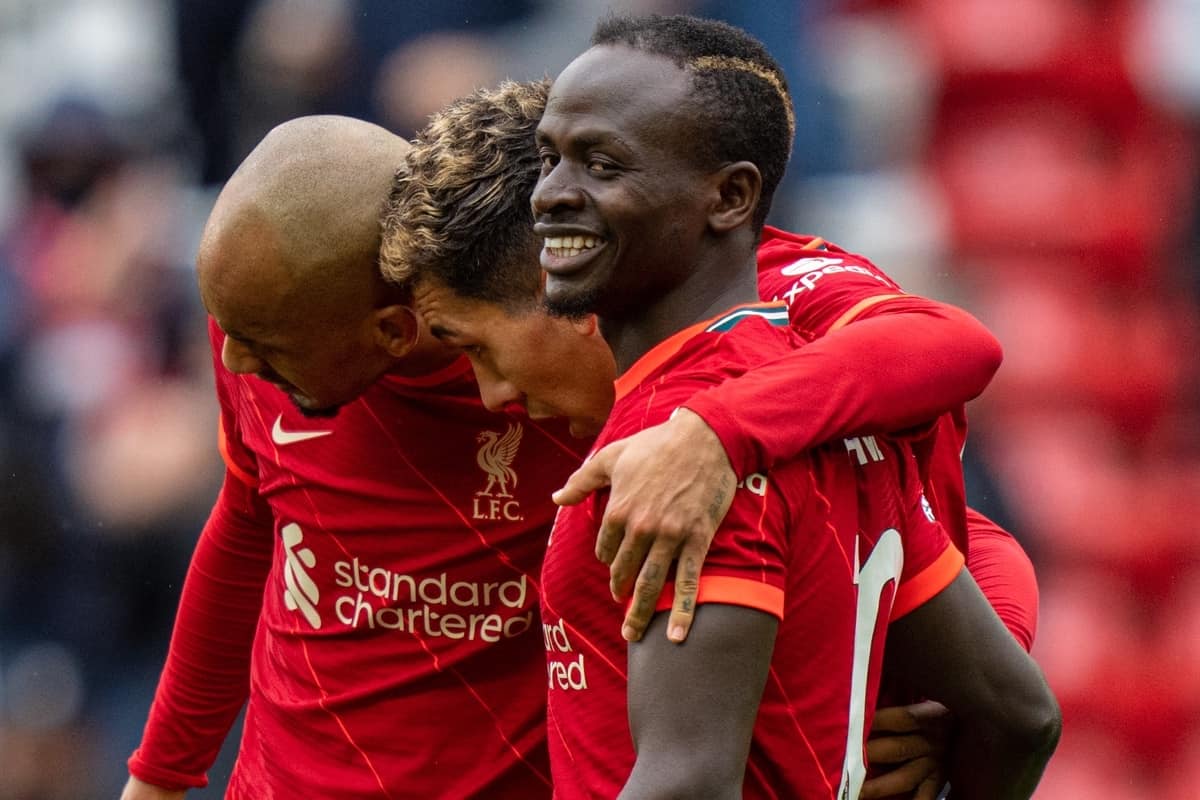 Liverpool are holding talks over hosting either Newcastle or Aston Villa for a pre-season friendly this summer.

With the pandemic still ongoing, the ability to plan in advance has ensured Liverpool’s pre-season schedule has yet to be confirmed.

But one thing is clear, that Anfield will play host before the 2021/22 campaign gets underway, with the Reds travelling to Norwich for their season opener on August 14.

We expect Liverpool to welcome Steven Gerrard’s Rangers for a friendly fixture, while La Liga’s Osasuna has also been suggested as opposition in what would be a tribute to former Reds midfielder Michael Robinson who passed away last April.

And now the Times‘ Paul Joyce has reported that the club are in discussions over hosting either Newcastle or Aston Villa at Anfield.

It would form part of the preparation for 2021/22, which is also to see Klopp’s men partake in another training camp, with France and Austria the frontrunners, should restrictions allow.

According to the Liverpool Echo‘s Ian Doyle, Liverpool were eager to avoid any Premier League team this summer that they were scheduled to meet early on in the campaign.

And with both Aston Villa and Newcastle not to face off against the Reds until December, they act as welcome opposition to gear up for what is to come.

The Magpies finished the previous season in 12th position after a late resurgence, while Villa finished one place and 10 points ahead in 11th in what was an impressive year for Dean Smith’s men.

In the league, the last round of home and away fixtures against the two teams returned just three points out of a possible 12 thanks to two draws and one heavy defeat.

Jurgen Klopp will see his non-tournament players report back for training on July 12, with the others to follow in the weeks following after a much-needed break.