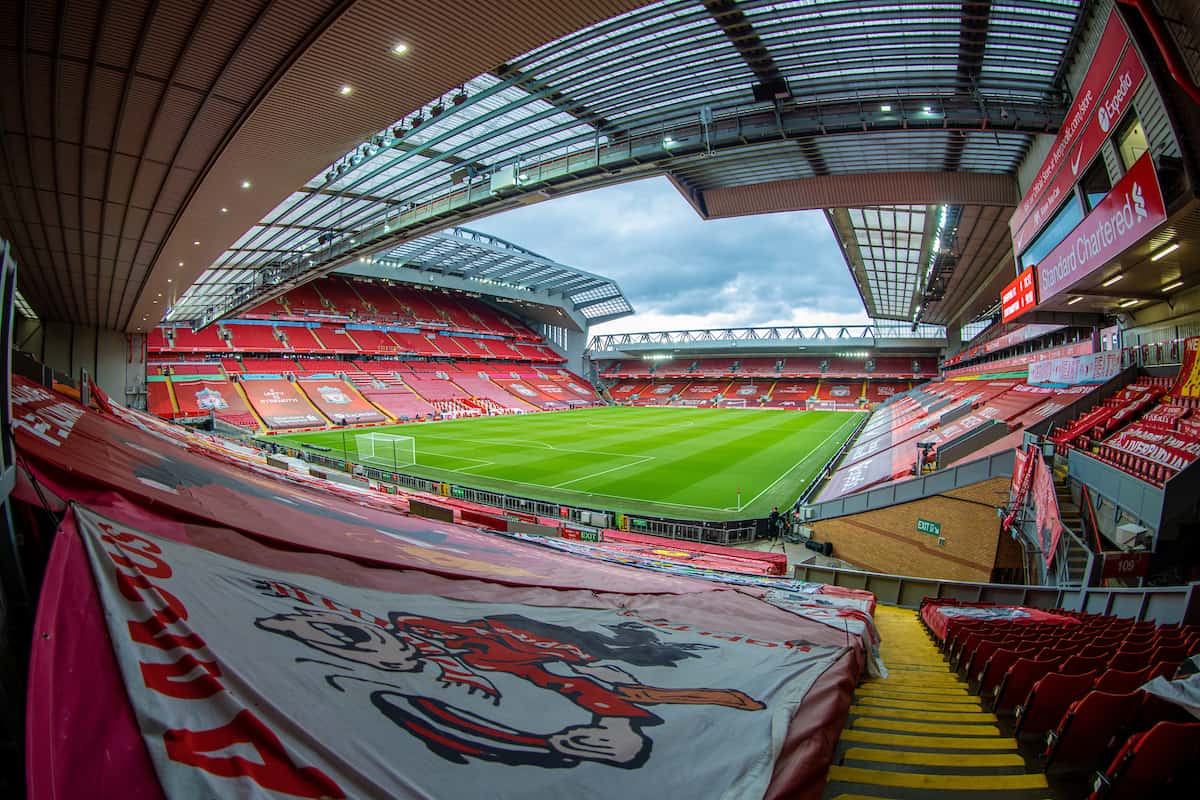 Liverpool are set to host Spanish side Osasuna this pre-season in a match that will serve as a tribute to former player Michael Robinson.

So far, the club have yet to confirm any pre-season friendlies, despite Jurgen Klopp‘s side returning for training in less than a month.

However, as revealed earlier this month we expect Anfield to host at least two games.

One of those we expect to be against Steven Gerrard’s Rangers side, while reports in Spain now suggest La Liga side Osasuna will travel to Anfield in early August.

The match is said to be as part of a tribute to former Liverpool midfielder Michael Robinson, who went on to play the final two years of his career with the Spanish side before becoming a household name in Spain for his TV and media work. 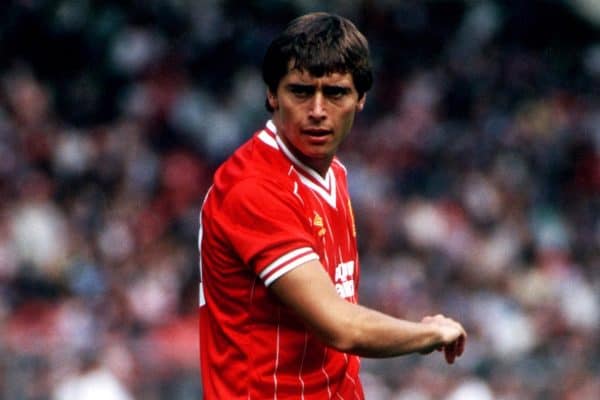 Robinson, who was part of the Reds’ squad that won the league title, League Cup and European Cup in 1984, passed away aged 61 last April.

A match against French side Lyon has similarly been discussed as part of a tribute to former manager Gerard Houllier, who passed away aged 73 last December.

Liverpool’s non-tournament involved players are due to return to pre-season training on July 12, with a friendly at Tranmere expected the following weekend.