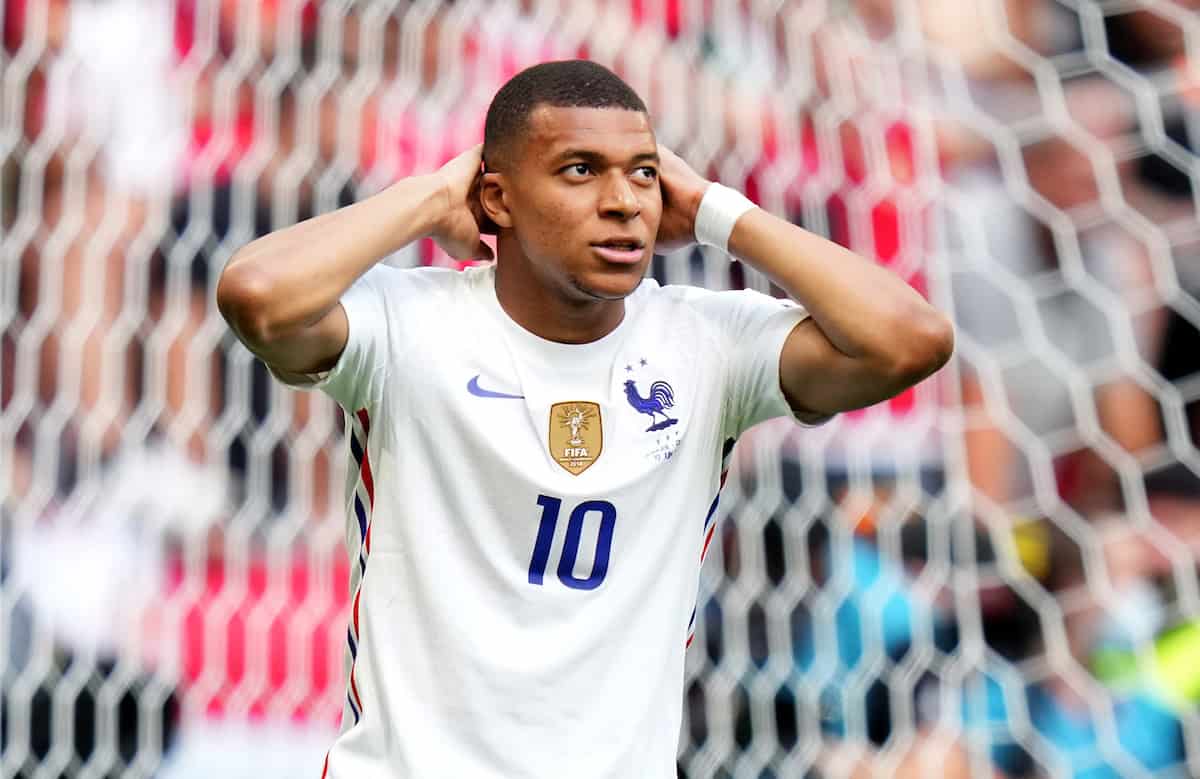 It was a headline-hitting week for Kylian Mbappe but not for the reasons he would have wished for and now that his Euros campaign is over PSG are pushing for contract talks.

The 22-year-old was the one tasked with converting the decisive spot-kick for France in their last-16 shootout with Switzerland on Monday, but his effort would be saved by Yann Sommer.

It saw the world champions crash out of the Euros and Mbappe would prove the fall guy having taken the last kick, and now all eyes will remain on him throughout the summer with his future under question.

To date, Mbappe has resisted extending his contract with PSG and recent reports claim he has already “asked to leave,” and he could leave on a free transfer next summer.

But the resistance hasn’t been met too kindly by PSG president Nasser Al-Khelaifi, who is now to take over the contract negotiations according to L’Equipe. 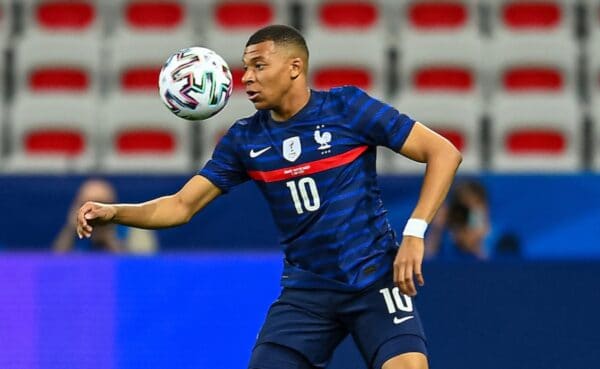 Al-Khelaifi had previously insisted that Mbappe “will never leave” Parc de Princes with no other club able to “compete” with PSG’s project and ambition, and now he is looking to utilise his solid relationship with Mbappe to resolve his future.

It has consistently been said that the project and future plans are what will win Mbappe over, but too many cooks in the kitchen throughout talks have “complicated matters” as per France Football.

But Liverpool’s name continues to emerge in reports, with their interest not new having dated back to 2016, but being able to act on any opening is another story.

The Reds were said to have enquired about his availability this summer earlier in the week in what was described as a move “more out of hope than expectation.”

And France Football follow the same line of thinking stating that neither long-time suitor in Liverpool or Real Madrid have “the finances to complete a transfer for Mbappe this summer” and as such “no talks of any considerable note” have taken place.

They would need to encourage the Frenchman to resist an extension to open the door for a free transfer next summer, although that too would come at a hefty price with just his reported wage demands coming in at £600,000-a-week.

Liverpool will continue to find themselves linked as interest in the generational talent is unlikely to wane anytime soon, but the longer he remains without fresh ink on a PSG contract the longer the dream of an Anfield switch can live on.