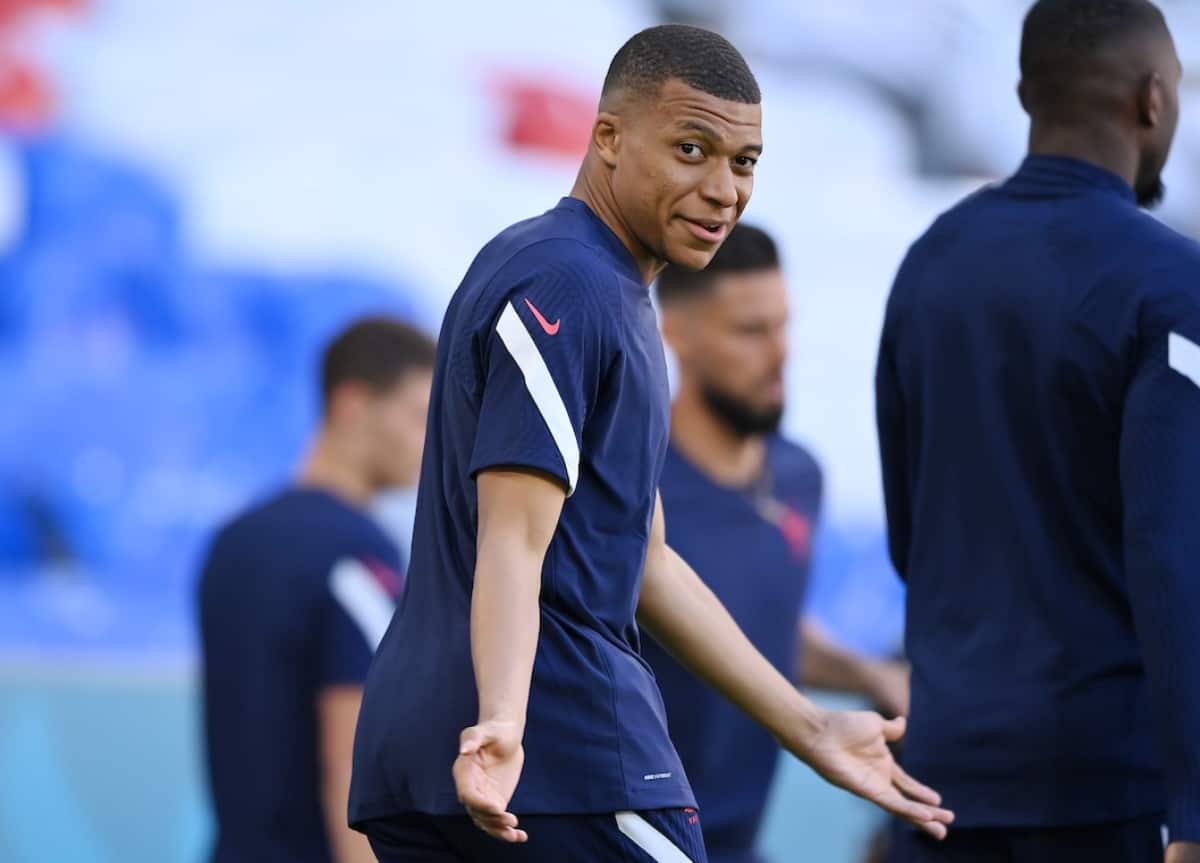 The future of a generational talent in Kylian Mbappe has dominated headlines in recent months and Liverpool are claimed to have enquired about his availability.

That is according to a report from Marca who state that the Reds have touched base this summer, with Mbappe only having one year remaining on his contract at PSG.

But it is an enquiry that “seems more out of hope than expectation” as luring the Frenchman would require significant financial investment.

PSG are eager to hold on to their star man despite his resistance to commit his long term future in the French capital which has reportedly seen him ‘ask to leave‘, while Real Madrid have long been touted as a destination for the 22-year-old.

The Marca report alludes to Liverpool’s expected need to sell to buy with Mohamed Salah and Sadio Mane name-checked as the high-value assets that have the potential to be makeweights in a deal.

But it was “unclear” whether a “swap deal was discussed between Liverpool and PSG” when the Reds enquired.

Irrespective of whether it is a fanciful signing for Liverpool, with Mbappe an undisputed star of the game, PSG do find themselves in an interesting position and risk losing him on a free next summer.

It does then open the door for a club to attempt to negotiate for a deal to suit all parties, but for Liverpool, it would severely test their finely balanced wage structure among other financial commitments.

It does help, however, that Liverpool are one of the two clubs widely regarded as teams Mbappe would be open to joining.

It is no secret that Jurgen Klopp and Liverpool would be curious onlookers with interest dating back to 2016 and while not impossible, it is improbable that purposeful strides beyond just an enquiry are to be made.