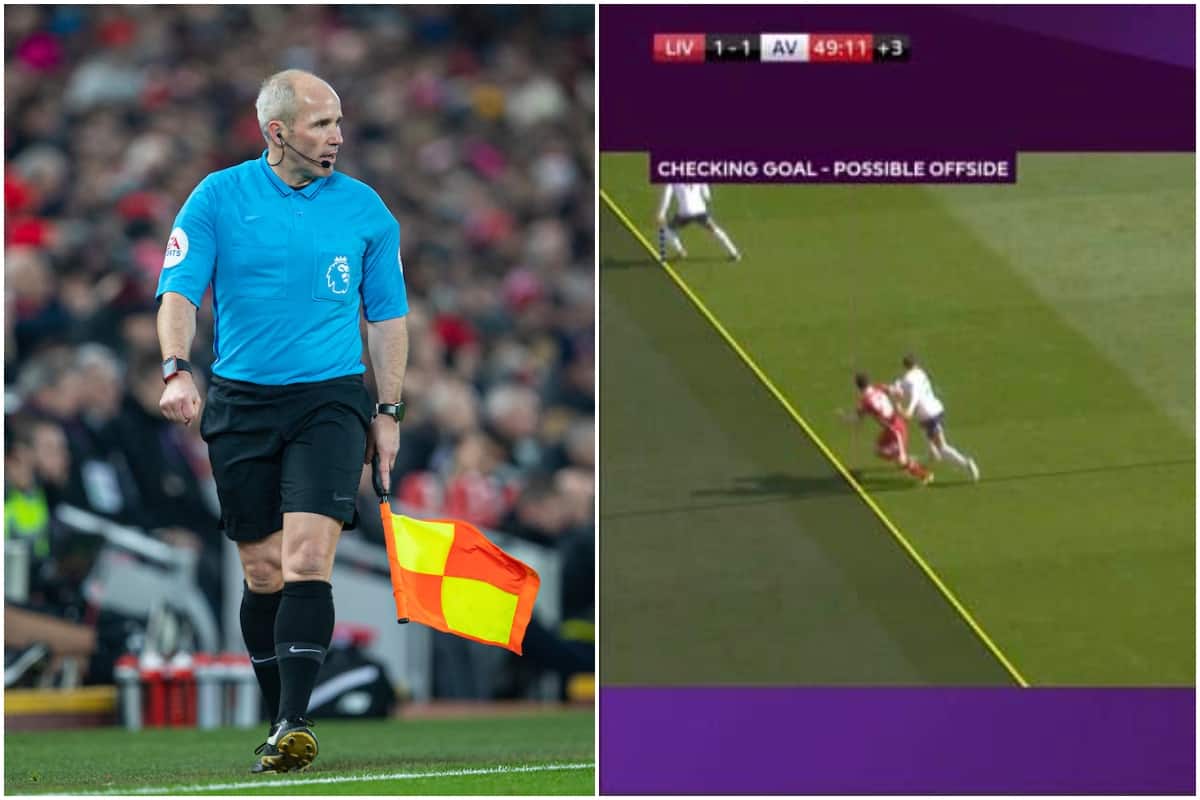 The use of VAR for offside calls led to a lot of frustrated figures as the margin of error left many questioning where the game was headed, and now the Premier League are to make a change.

From next season, ‘thicker lines’ will be implemented in offside adjudications to help navigate the calls for change over marginal decisions, which comes after a league meeting this week.

Ones that for Liverpool were not hard to find last season when you think back to the games such as Everton (Mane offside), Brighton (Salah), Aston Villa (Jota) and Leicester.

Calls were to tinker with the laws themselves to work alongside technology, but the Premier League has decided to introduce thicker lines to provide a bigger margin of error, which should in turn hand the benefit of doubt to the attacker.

The report from the Times, states that the hope is calls relating to armpits or a toenail are no longer penalised. 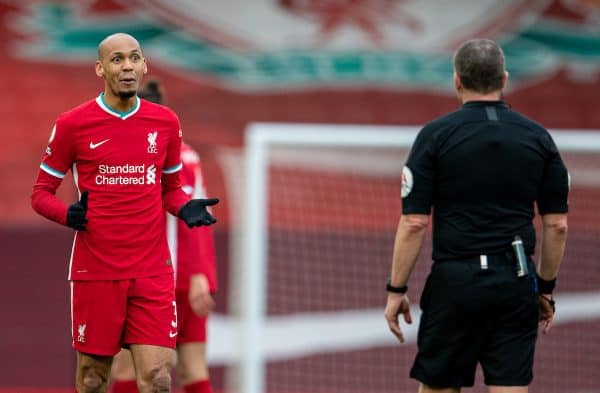 It is a similar practice to that in the Dutch league, but it does mean that the process will no longer be able to be viewed on the television broadcast with only the final decision declared.

The change comes amid trials for automated offside technology, which Anfield is to act as a test venue this coming season ahead of the targetted widespread use in 2023.

In that effect, the thicker lines act almost as a stop-gap in the interim to aid in the more effective use of VAR for offsides – but it will still rely on the correct implementation.

With fans set to return to stadiums next season, making the process as effective and efficient as possible will be key. There will no doubt still be contentious calls, but the hope will be that they become few and far between.