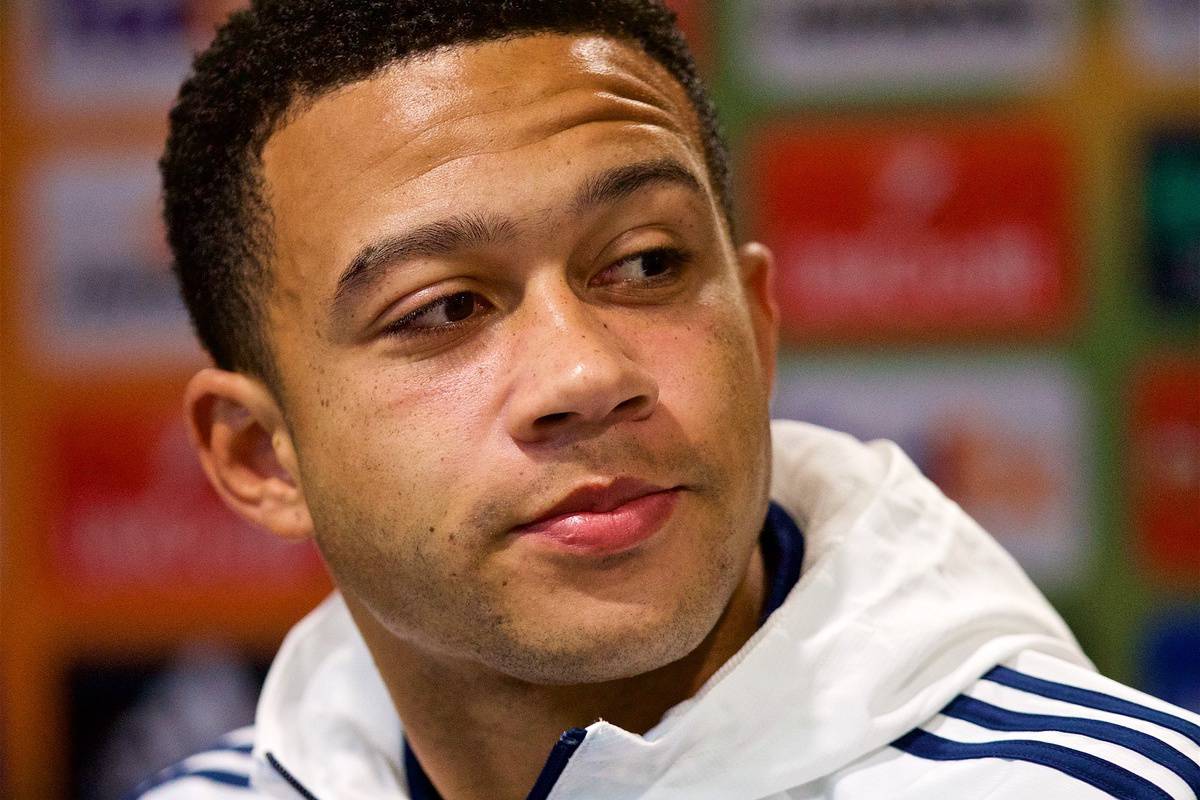 Memphis Depay was all set to join Liverpool from PSV in 2015, but a “confusing” approach saw the deal fall through. Now, the Dutch forward is available on a free.

Depay was attracting widespread attention, following a campaign that saw him score 28 goals and set up another eight in 40 games for PSV Eindhoven in 2014/15, when the Reds emerged as leading candidates.

The Netherlands international was poised to leave his home nation, and Brendan Rodgers praised him as a “very talented player,” confirming that Liverpool “need a goal threat for next year.”

PSV sporting director Marcel Brands – now of Everton – even described the Reds and Paris Saint-Germain as being “a step ahead of Manchester United in the race to sign Memphis.”

He ultimately signed for United in a £25 million transfer that summer, with The Athletic‘s Simon Hughes picking up the story of how Liverpool saw their “confusing” stance ruin a done deal.

Hughes explains that the club “were willing to spend £25 million plus add-ons,” and that Tottenham‘s interest in Adam Lallana would allow them to “fund some of the fee.”

A ‘Merseyside-based source’ adds that Depay would have joined Daniel Sturridge and Philippe Coutinho as “one of the highest-paid players at the club,” and that “it looked like everything was agreed.”

However, Hughes continues that an injury to Sturridge forced the Reds’ focus to switch to signing a striker, with Christian Benteke brought in as the club “asked Depay to wait.”

“Sources close to the player suggest Liverpool’s approach was confusing,” Hughes writes, adding “he was asked to wait but nobody told him how long.”

That wait paved the way for United to swoop, and though his spell at Old Trafford was a disappointment, he has now revived his career over four years with Lyon – playing, in a blow to his former suitor, as a centre-forward.

Depay scored 22 and assisted 12 in 40 games last season, and overall with the French club he has struck 76 times and teed up a further 55 goals in 178 appearances. 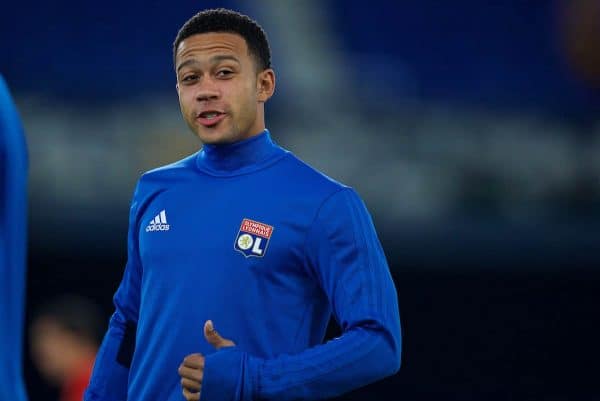 Now, he is into the final fortnight of his contract with Lyon, and though Barcelona manager Ronald Koeman has insisted this week that a deal is “almost there,” it is a situation Liverpool should be monitoring again.

Koeman told reporters on Wednesday that “it’s not signed yet,” and perhaps this time around it could be the Reds that steal a march on their rivals.

It is clear that Jurgen Klopp would hope to add to his attacking ranks this summer, and a proven, versatile forward such as Depay would complement the likes of Mohamed Salah, Sadio Mane, Diogo Jota and Roberto Firmino well.

On a free, it is surely a no-brainer, though whether Depay would be willing to join the club who messed him around six years ago is another matter entirely.