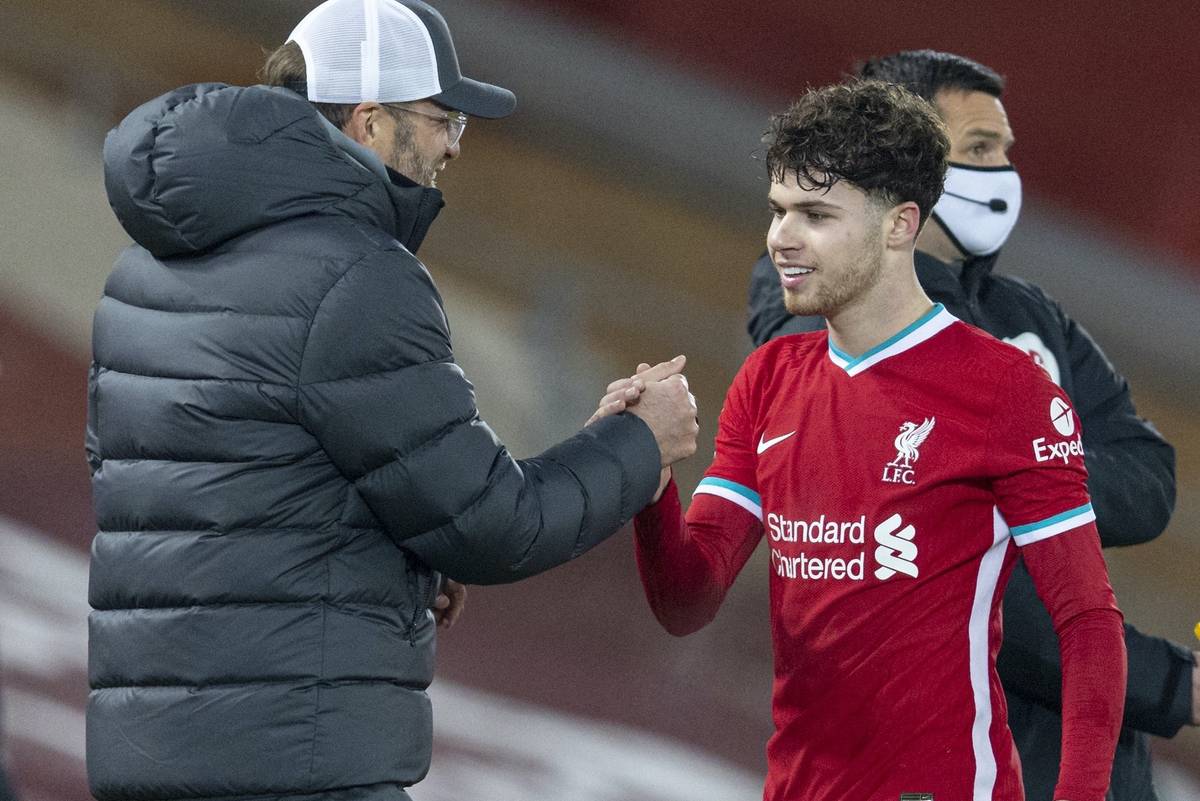 Neco Williams is the subject of interest from at least five clubs in the summer transfer window, which gives Jurgen Klopp a big decision to make on his young right-back.

It was not the breakthrough campaign Williams may have expected in terms of exposure, but 2020/21 was still a productive season for the 20-year-old.

With Klopp unable to rotate his full-backs as he would have hoped due to the instability of season-long injuries to Virgil van Dijk, Joel Matip and Joe Gomez, his No. 76 only made 14 appearances across all competitions.

Considering he made 11 the previous season, including six outings in the Premier League, it was more time training and travelling with the first team that would have benefited Williams instead.

Though now a regular with Wales, he is yet to fully prove himself at club level, and there are question marks over his ability to challenge Trent Alexander-Arnold for his starting place.

Five sides – three from the Premier League – could test Liverpool’s resolve when it comes to Williams this summer, with the Liverpool Echo reporting widespread interest.

Southampton, Burnley and newly-promoted Norwich are among the youngster’s suitors, along with Welsh sides Cardiff and Swansea, who will both play in the Championship next season.

It seems unlikely that Williams would drop down to the second tier, unless it was on loan, but it is feasible that a move elsewhere in the Premier League could occur at the right price.

Liverpool already received an enquiry over Williams’ availability from Southampton during the winter, with their approach leading to Takumi Minamino‘s temporary switch to St Mary’s.

Ralph Hasenhuttl will be looking to bolster his full-back ranks again following the departure of Ryan Bertrand on a free transfer, and Williams could offer cover on either flank.

Meanwhile, Norwich are expected to field interest in first-choice right-back Max Aarons, which could open up a starting spot at Carrow Road.

Williams signed a new five-year contract with the Reds last August, and it may be that Klopp is not willing to allow him to leave on a permanent basis at this stage.

It can be argued that a loan move would aid his progress, however, and perhaps this is the course of action Liverpool take when it comes to their academy graduate this summer.