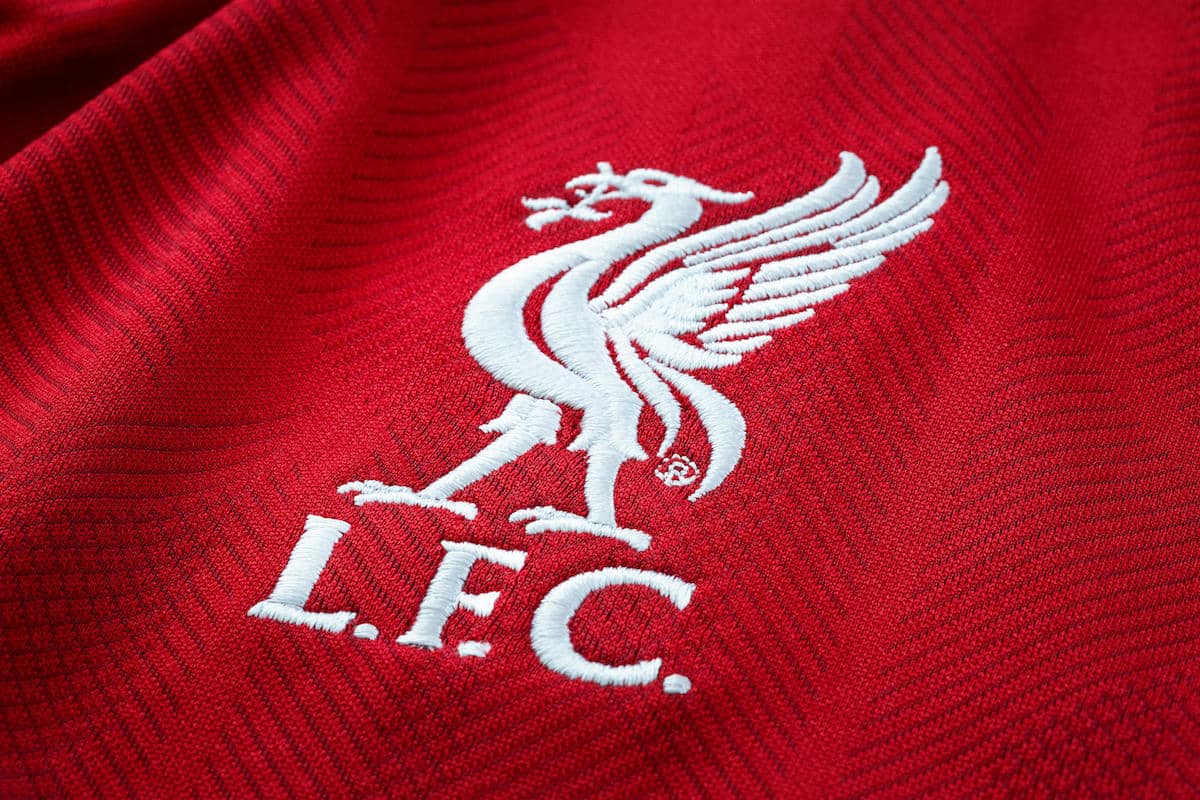 In a typical summer we’d know Liverpool’s full pre-season schedule by now, but due to the ongoing pandemic we currently don’t have one fixture confirmed.

There are, though, plenty of other dates for the diary this summer – which sees seven Reds at the Euros and three at Copa America.

Liverpool have given those players not on international duty seven weeks off this summer, returning later than usual in July.

Jurgen Klopp‘s squad are expected to head to France or Austria – depending travel restrictions – in late July, and a friendly or two is to be expected there.

It’s also highly likely that at least one friendly will take place at Anfield before the new season begins.

Meanwhile, the summer transfer window continues to the end of August this year, not before the season starts. 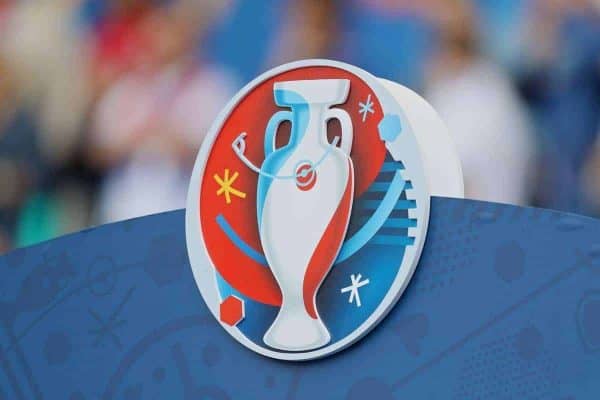 * This page will be updated when more dates are confirmed.