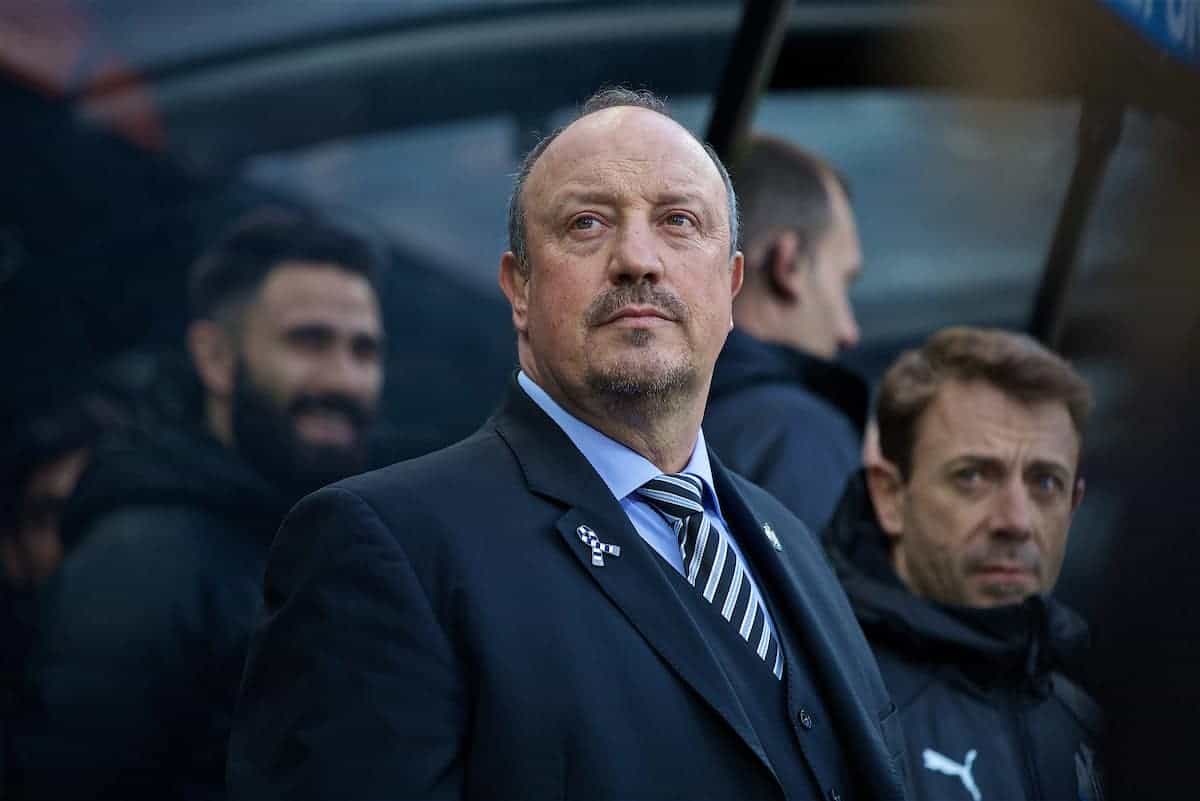 Rafa Benitez is on the brink of being named Everton‘s new manager, and will become only the second man in history to manage both Liverpool and their Merseyside rivals.

The Spaniard has emerged as the leading candidate for the job vacated by Carlo Ancelotti at the start of the month, despite links with the likes of David Moyes and Nuno Espirito Santo.

Moyes has signed a new contract with West Ham while Nuno is poised to take over at Tottenham, with Everton then set to make a controversial appointment.

Reaction to Benitez’s willingness to join Everton has been mixed among Liverpool fans, while there has been staunch opposition at Goodison, with anti-Rafa banners erected outside the stadium.

Despite the risk of a backlash, the Times‘ Paul Joyce reports that Everton owner Farhad Moshiri sees Benitez as the “best available candidate” and the two parties are “finalising contract negotiations” after “extensive talks.”

BBC Sport‘s Phil McNulty adds that the 61-year-old will be unveiled as Blues manager “within days,” with the club “convinced that Benitez is driven, determined and single-minded enough to take the club back into Europe.” 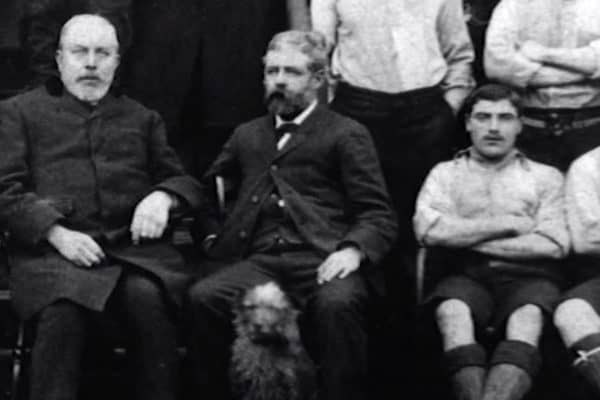 If Benitez is confirmed as Everton boss, he will follow Liverpool’s first-ever manager, William Edward Barclay, in leading both clubs.

Barclay – who defected from Everton as they moved to Goodison in 1892, instead opting to lead the newly formed Liverpool Football Club – was also inaugural Blues manager.

He led Liverpool to their first-ever titles, winning the Second Division in 1893/94 and 1895/96, and also served the club in a variety of other roles including honorary secretary. 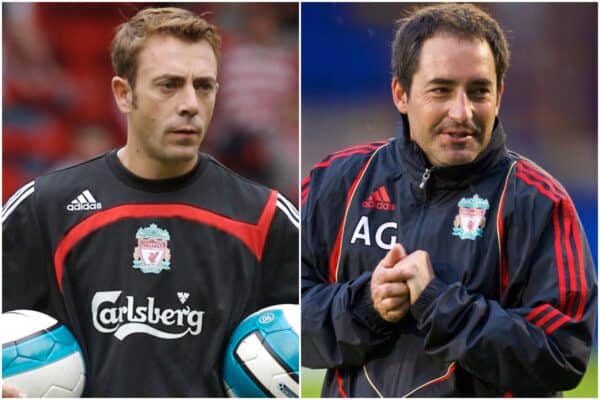 It is 129 years, then, since a manager bridged the gap between Anfield and Goodison, and Benitez will not the only coach to do so, as Joyce reveals that he plans to bring long-serving assistants Paco de Miguel and Antonio Gomez with him.

De Miguel, a fitness coach, worked with Benitez at Liverpool throughout his time at Liverpool, before following him to Inter Milan, , Napoli, Real Madrid, Newcastle and Dalian Professional.

Gomez was briefly assistant to Benitez at Anfield, along with coaching the reserves, and was reunited with him at Napoli, remaining alongside his countryman ever since.

There are suggestions that Benitez could keep Duncan Ferguson and Alan Kelly on board at Everton – but it could be that Mikel Antia, who was assistant at Dalian Pro, and Xavi Valero, formerly Liverpool goalkeeping coach and currently at West Ham, also arrive.