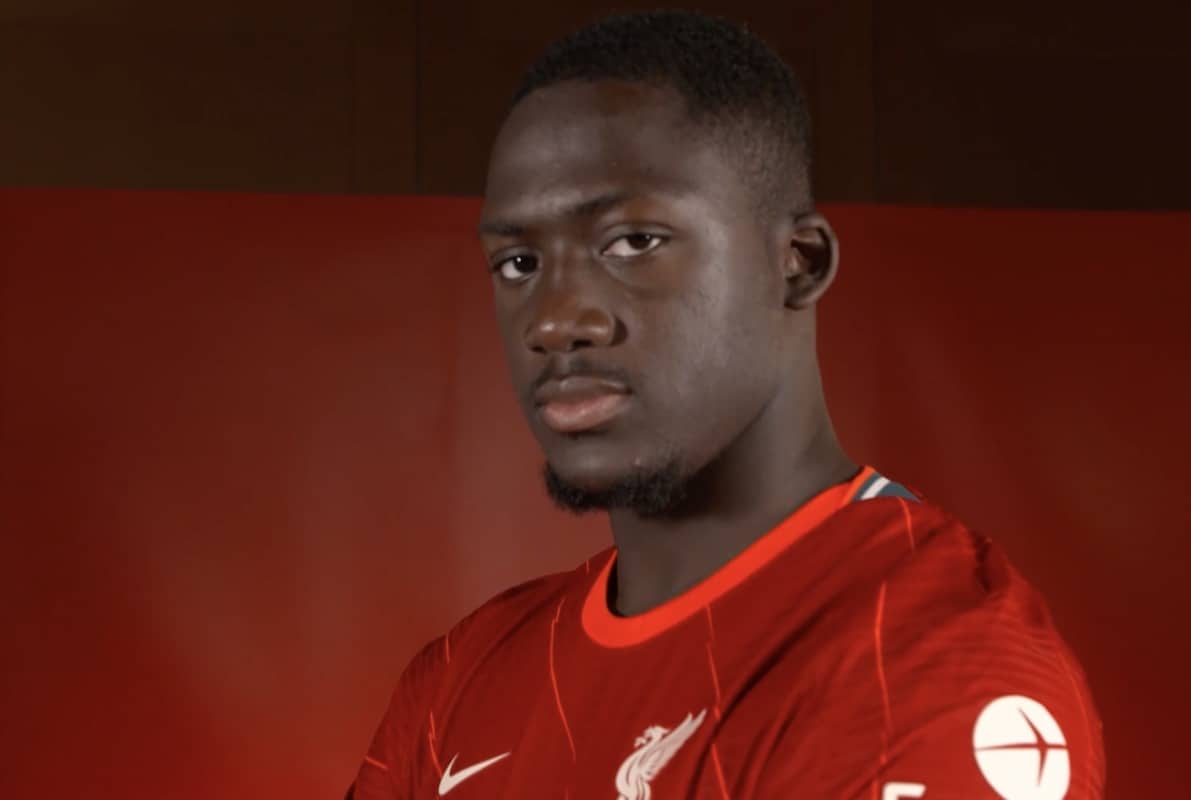 Liverpool have confirmed two lineups for their pre-season friendlies against Wacker Innsbruck and Stuttgart tonight, with Ibrahima Konate making his non-competitive debut for the club.

Designed to allow Liverpool to get straight into action with a high-intensity approach, the manager believes the two friendlies could be “chaotic” as his players treat each like a competitive game.

Klopp will require his squad to be fit and firing, then, with all eyes on Konate in the second friendly against Stuttgart.

“That means we don’t have to react the next day with recovery or stuff like this; we just put in two sessions the next day and can carry on.

“But play the game anyway, 11 vs. 11 against two opponents, with changes and all these kinds of things. That’s the cool stuff about it.

“Usually the games are so important in pre-season but they interrupt the rhythm for training. This game doesn’t do that – that’s cool.” 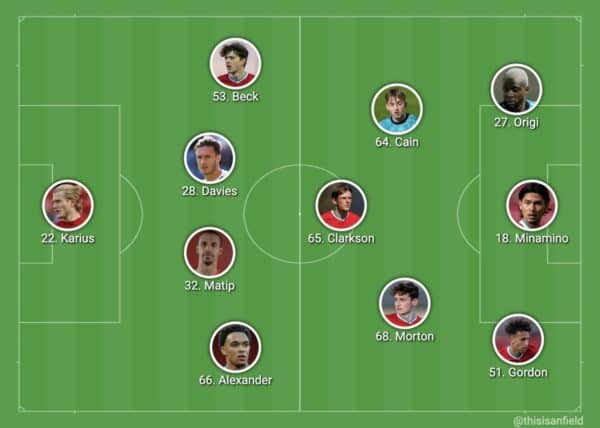 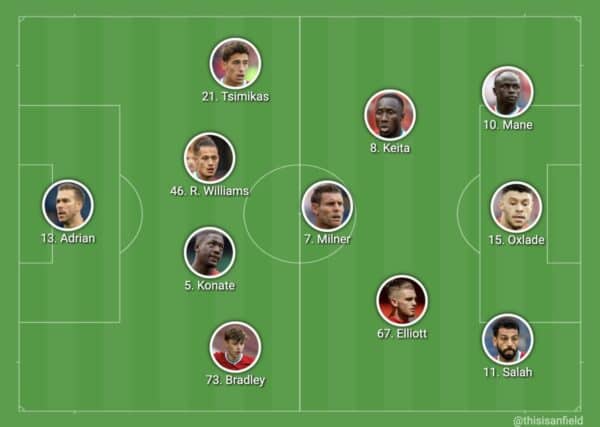