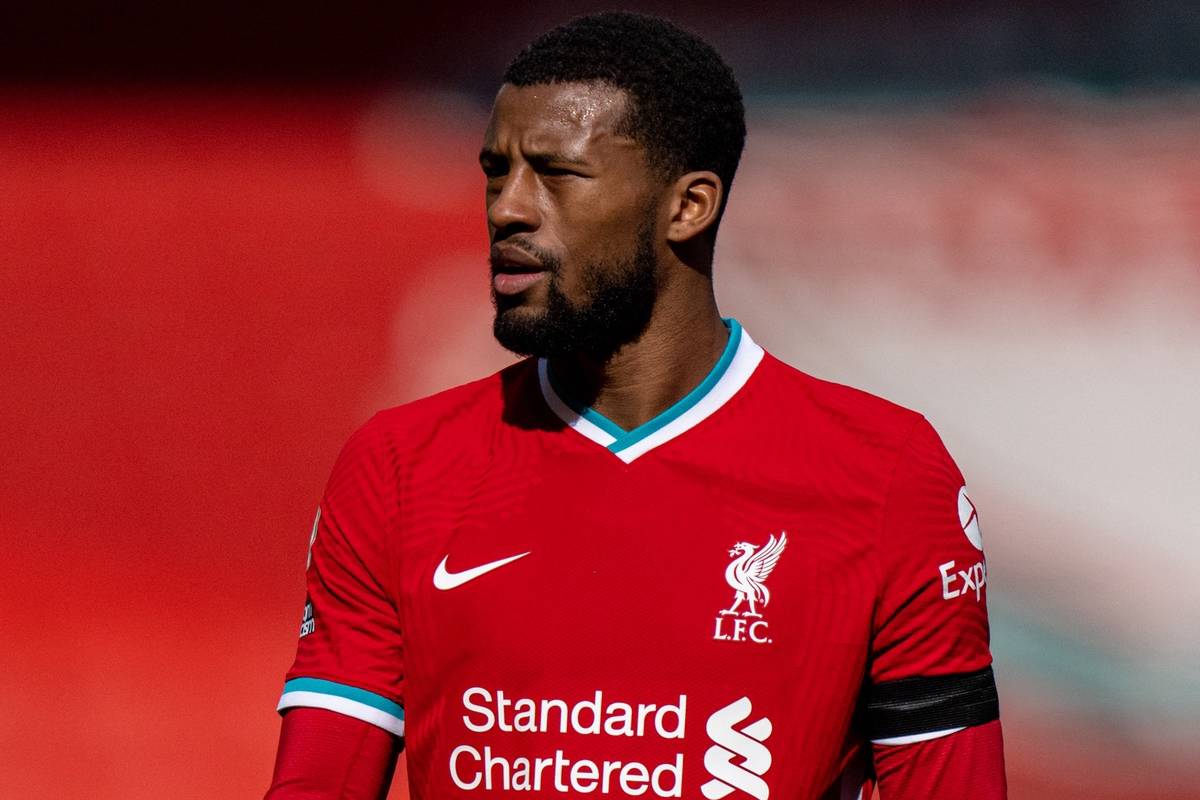 Gini Wijnaldum has opened up on his Liverpool exit, claiming that he “didn’t feel loved and appreciated” from those at the top and the online fanbase.

After a successful five years at Liverpool, the Dutchman moved to PSG in a free transfer after failing to agree to a new deal at Anfield.

Wijnaldum consistently hinted that fans deserve the story behind his departure once his final day as a Liverpool player came and went, and that day has arrived.

In an interview with the Telegraph, Wijnaldum points to feeling unappreciated by FSG, having left the club with the same terms he joined with, and the blame consistently directed his way on social media.

“There was a moment when I didn’t feel loved and appreciated,” he explained.

“Not my teammates, not the people at Melwood. From them, I know, I can say they all love me and I love them. It was not from that side, more the other side.

“Not towards the end, also before that. Basically in the last two seasons, I had it a few times.

“The media didn’t help. There was a story that Liverpool made an offer, I didn’t accept because I wanted more money and the fans made it like: ‘OK, he didn’t get the offer, so he doesn’t try his best to win games.

“Then the results were not really good and everything looked like it was against me. Some moments, it was like: ‘Wow, me again?’ It’s a collective.

“But my teammates never gave me the feeling that I let them down or I was taking the piss or something like that. With the team everything was fine.”

But Wijnaldum claims that the vitriol from fans on social media was constant, juxtaposing the reception he received from fans in the ground.

“When it went bad, I was the player who they blamed – that I wanted to leave,” Wijnaldum claims.

“Every day in training and in the games, I gave everything I had to bring it to a good end because, during the years, Liverpool meant so much to me and because of the way the fans in the stadium were treating me.

“On social media, if we lost, I was the one who got the blame. There was a moment when I was like: ‘Wow. If they only knew what I was doing to stay fit and play every game.’

“Other players might have said: ‘OK, I am not fit.’ You get players in their last year who are like: ‘I’m not playing because it is a risk.’ I did the opposite.”

Wijnaldum’s claims have been met with very mixed opinions from Liverpool supporters, with Jamie Carragher tweeting:

“I love Gini but this is not right, social media is a circus & every club has clowns. Turn off your notifications & if it’s bothering you that much delete the app! He wanted more money the club said no, that’s football!”