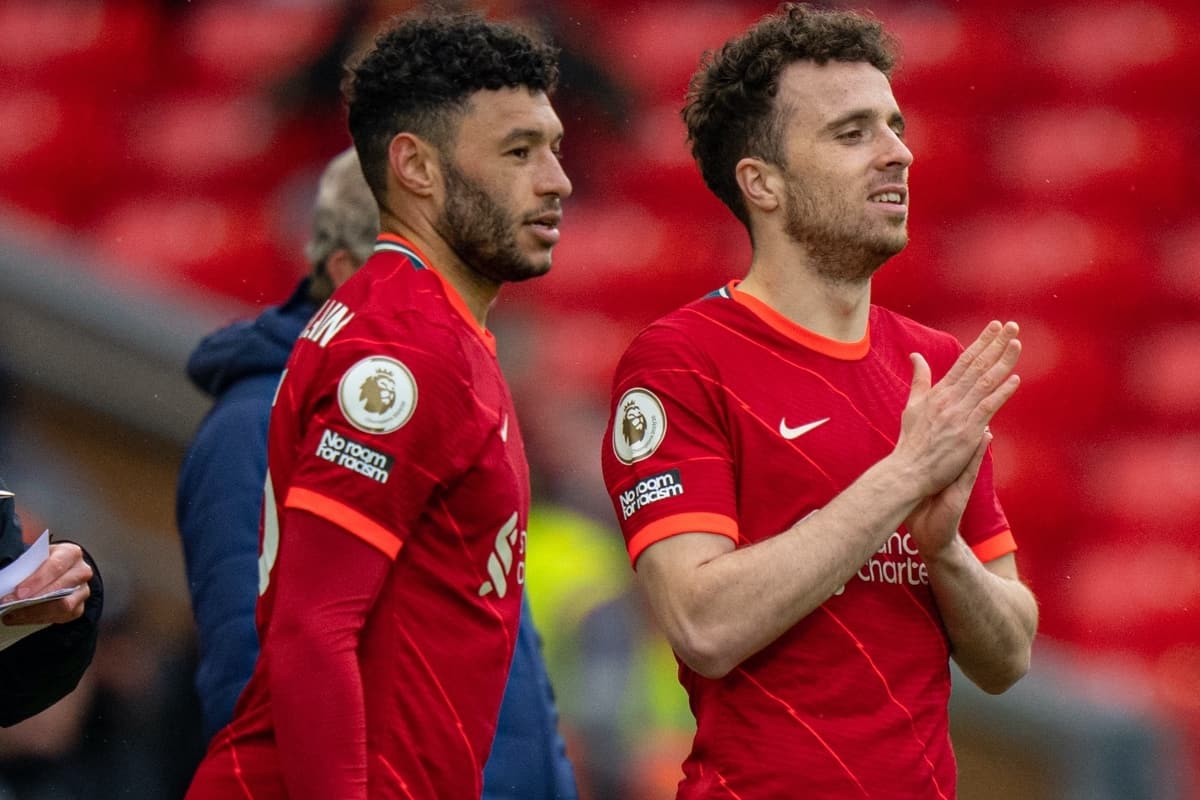 Liverpool’s pre-season schedule continues with a friendly against Hertha Berlin on Thursday, where Jurgen Klopp is to herald the return of the much-missed Virgil van Dijk.

The Reds recorded their first win of the summer when they met Mainz last week, which followed on from two 1-1 draws with Wacker Innsbruck and Stuttgart, and they’ll now look to add to it.

Another Bundesliga opponent awaits, a team that you may recall facing back in the summer of 2017 – it was a win that day and Klopp will hope for similar again.

A change in scenery has taken the team to Toril where Tivoli Stadion Tirol will host 15,000 fans as the Reds ramp up the intensity.

Here’s how we could see Liverpool lineup against Hertha Berlin on Thursday evening. 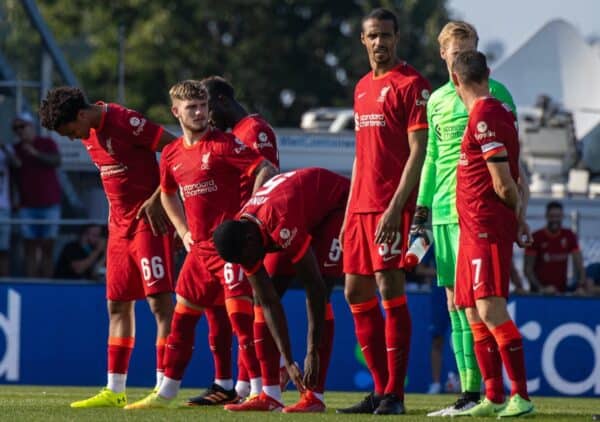 The Reds emerged from the clash with Mainz without any fitness concerns and were instead handed a major boost.

After initially ruling Van Dijk out of the clash, Klopp would later reveal that the Dutchman is in line for minutes off the bench in a significant step in his recovery after over nine months on the sidelines.

“He looks really good in training and maybe we can bring [him in], but I need to have some final conversations. He looks ready and we will see,” Klopp said.

Joe Gomez, on the other hand, will have to wait a little longer to mark his return and will likely watch on with Thiago and Xherdan Shaqiri following their arrival in Austria.

Notably, the match is set to see players build toward the 60-minute mark after mass changes at the 30 and 45-minute mark to date.

Not expected to be involved: Gomez, Thiago, Shaqiri

With the training load to increase for first-team regulars, we’re not going to see the mass changes at half-time rather incrementally throughout the second half.

All signs then point to a strong XI from kick-off, which would see Caoimhin Kelleher remain between the sticks behind a back four that could start on opening day.

Expect Ibrahima Konate and Kostas Tsimikas to push toward the hour-mark and above, Joel Matip too, where Van Dijk should then arrive as the game moves into its last 20 minutes.

Trent Alexander-Arnold, meanwhile, could make way for Neco Williams at an earlier stage.

The front six could then have a sole tweak with Curtis Jones added in place of Harvey Elliott to get a runout alongside James Milner and Naby Keita.

Alex Oxlade-Chamberlain‘s experiment at No. 9 could then come to a halt to see Diogo Jota make his first appearance alongside Mohamed Salah and Sadio Mane: 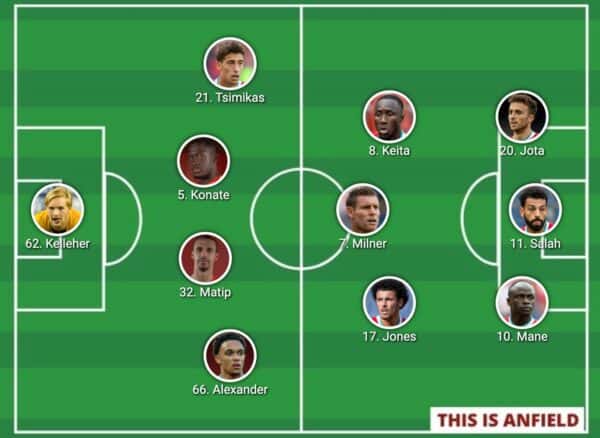 In the knowledge that Klopp will field his strongest possible XI to push the team closer to completing a full 90 minutes, there remains a number of possibilities for the latter stages of the clash:

After one goal in each of the friendlies to date, attacking movements have been a focus in training over the last week and it’ll be interesting to see how that translates on the pitch.

Another boost to the team’s individual and collective fitness will be key, as too identifying areas of their game that can be improved heading into the season proper.

Van Dijk’s return will prove the highlight for many but there should still be a chance for the likes of Leighton Clarkson, Kaide Gordon, Billy Koumetio and Elliott to still catch the eye.