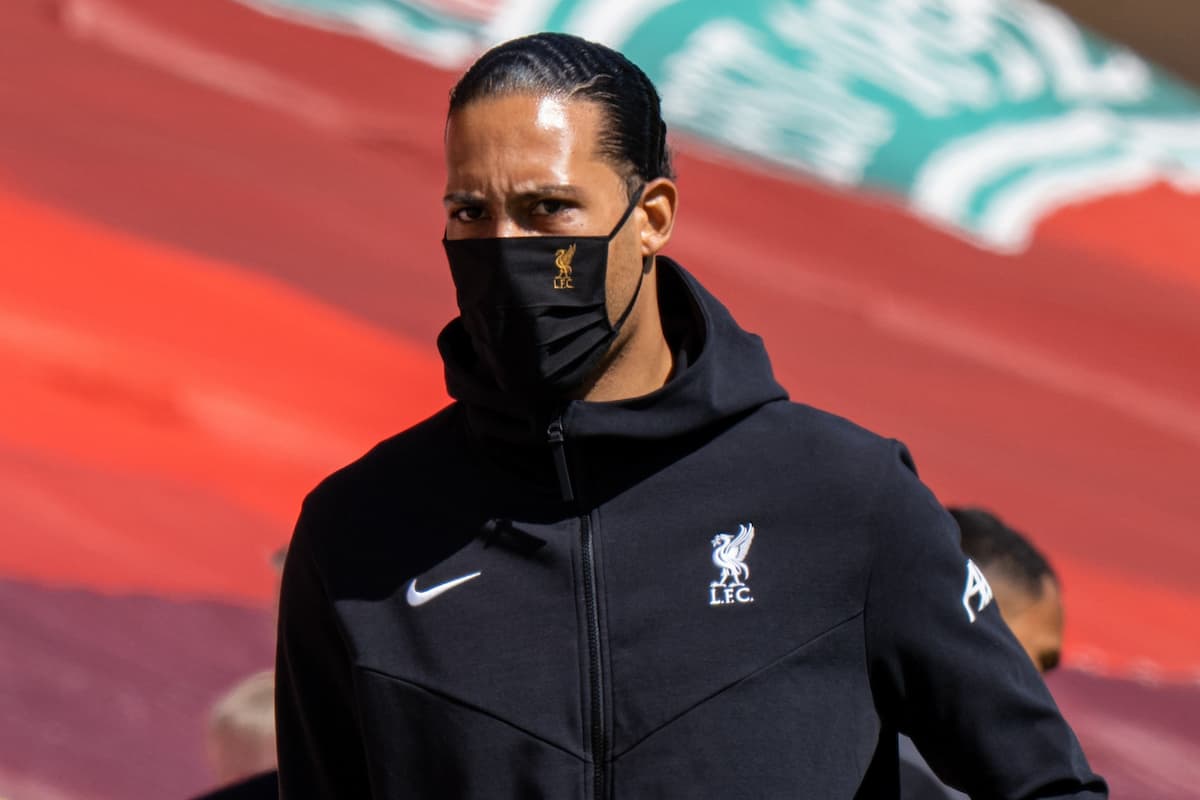 Jurgen Klopp has provided the update Reds around the world have longed to hear, that Virgil van Dijk could make his return against Hertha Berlin on Thursday.

It’s been nearly 10 months since the Dutchman last walked out to represent Liverpool, but his time watching from the sidelines now appears to be over.

While Klopp had initially insisted that he would play no part following the win over Mainz, his work on the training pitch means he “looks ready” for some minutes.

There is still a desire to remain cautious and patient, which could limit the Dutchman to 20 minutes of action against Hertha on Thursday evening, but it would prove a significant step in his journey to full match fitness.

“I hope, I am not sure, that there is the opportunity that Virgil could play a few minutes,” Klopp told LiverpoolFC.com.

“He looks really good in training and maybe we can bring [him in], but I need to have some final conversations. He looks ready and we will see.”

“If you see the games now as part of their rehab training, that makes sense.” 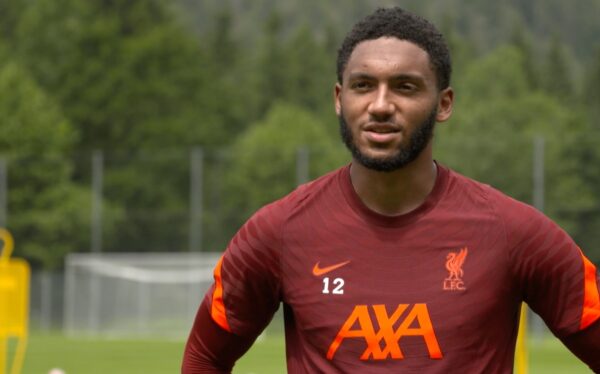 And Gomez is close behind, with Klopp suggesting that the fixture after Hertha, scheduled to be against Atheltic Club on August 8, could very well commemorate the return of the No. 12.

“Joey is very close. There is no race between the two of them; they had different injuries and stuff like this, but [he is] very close,” Klopp continued.

“If Virgil can play now 20 then probably Joey can in the game after. We will see. In training, they both look really good.

“I think from time to time there are some pictures of them from training sessions and everyone can see how good it looks, but there is no rush for us. It is not about they now need five pre-season games to be ready for the start or whatever.

“It is a long season and we prepare them after these very, very serious injuries for the rest of their careers and not for the first game of the season.

“Losing a little bit of patience for them to return as a supporter or as a coach even is not bad, it just means they were pretty good and we want them to be back in the team.”

It’s music to Reds’ ears as a long injury chapter at centre-back comes to a close.