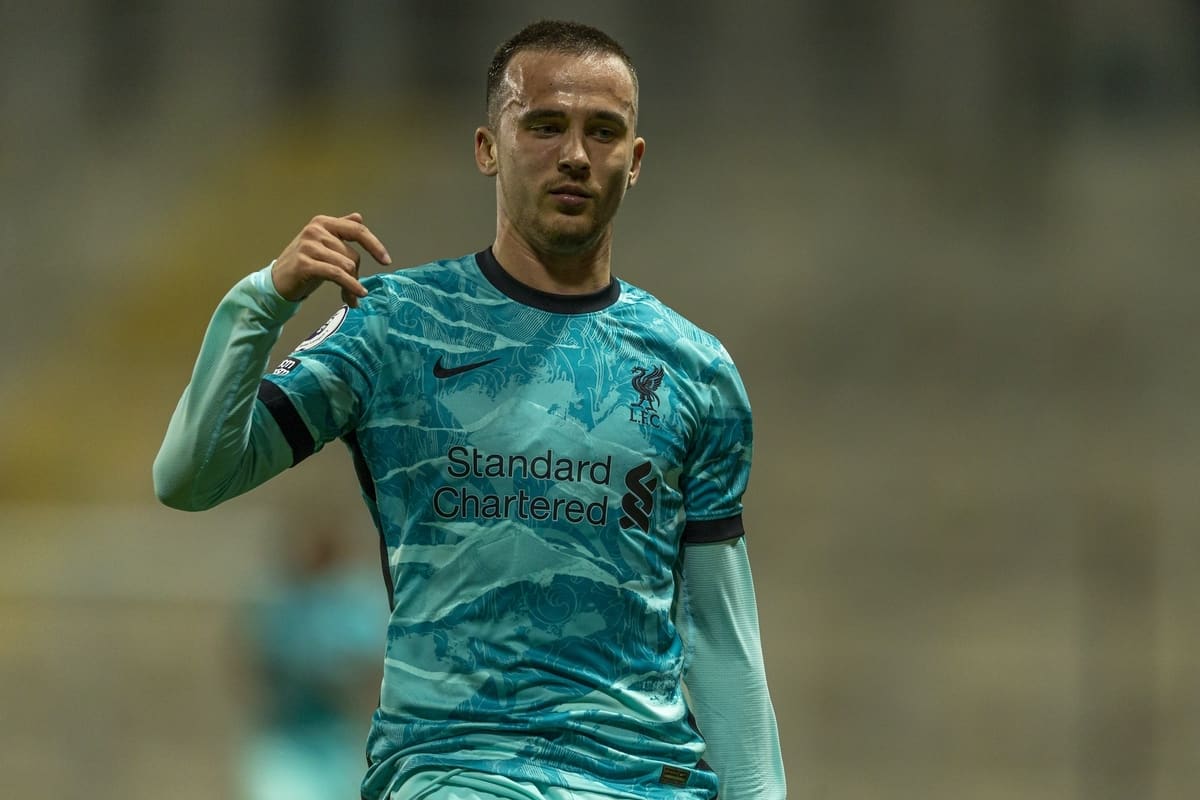 Liverpool are in ongoing talks over the sales of a number of fringe players this summer, and while they have rejected a bid for one striker, another is set to leave.

The clearout has begun at Kirkby, with Gini Wijnaldum having officially left for Paris Saint-Germain while six others have been released on the expiry of their contracts.

Beyond those who are part of Jurgen Klopp‘s first-team squad, such as Nat Phillips, Neco Williams, Xherdan Shaqiri and Divock Origi, a host of players further down the pecking order are considered up for sale.

Two others who are expected to depart are strikers Liam Millar and Taiwo Awoniyi, neither of whom figure in Klopp’s plans at senior level heading into 2021/22.

Millar, who is a senior international for Canada, spent the second half of last season on loan with Charlton in League One, but is now due for a permanent switch to the Swiss Super League with Basel.

That is according to a number of Merseyside journalists including The Athletic‘s James Pearce, who reports that a £1.3 million fee has been agreed with the club, pending a medical that will take place in the next 48 hours.

Liverpool have negotiated a 20 percent sell-on clause with Basel, which is now standard practice when the Reds part ways with young players.

Meanwhile, the club have rejected a bid from Belgian Pro League side Anderlecht for 23-year-old Nigerian striker Awoniyi in the region of £4.3 million.

Awoniyi, who spent two seasons on loan in Belgium with KAA Gent and Royal Mouscron, joined Liverpool from the Imperial Soccer Academy for just £400,000 in 2015, but has not been able to feature due to issues gaining a UK work permit.

The Liverpool Echo‘s David Lynch reports that “the player’s preference is to either continue in the Bundesliga…or remain in the UK,” as he is now eligible to work in England.

Liverpool value Awoniyi at £8 million, which explains why Anderlecht’s offer was turned down, with previous reports claiming that Union Berlin, Wolfsburg, Stuttgart, Fulham, Stoke and are all interested.

Lynch adds Rangers and Mainz to the list, with the latter having also seen a bid to loan him for another season – after Awoniyi impressed over 12 games in 2019/20 – turned down.

Awoniyi landed back in the UK on Friday morning after spending his off-season in Nigeria, and after a 10-day quarantine is due to report for pre-season training at Kirkby on July 12.

However, it is possible that a deal is agreed for the bulky centre-forward before then.