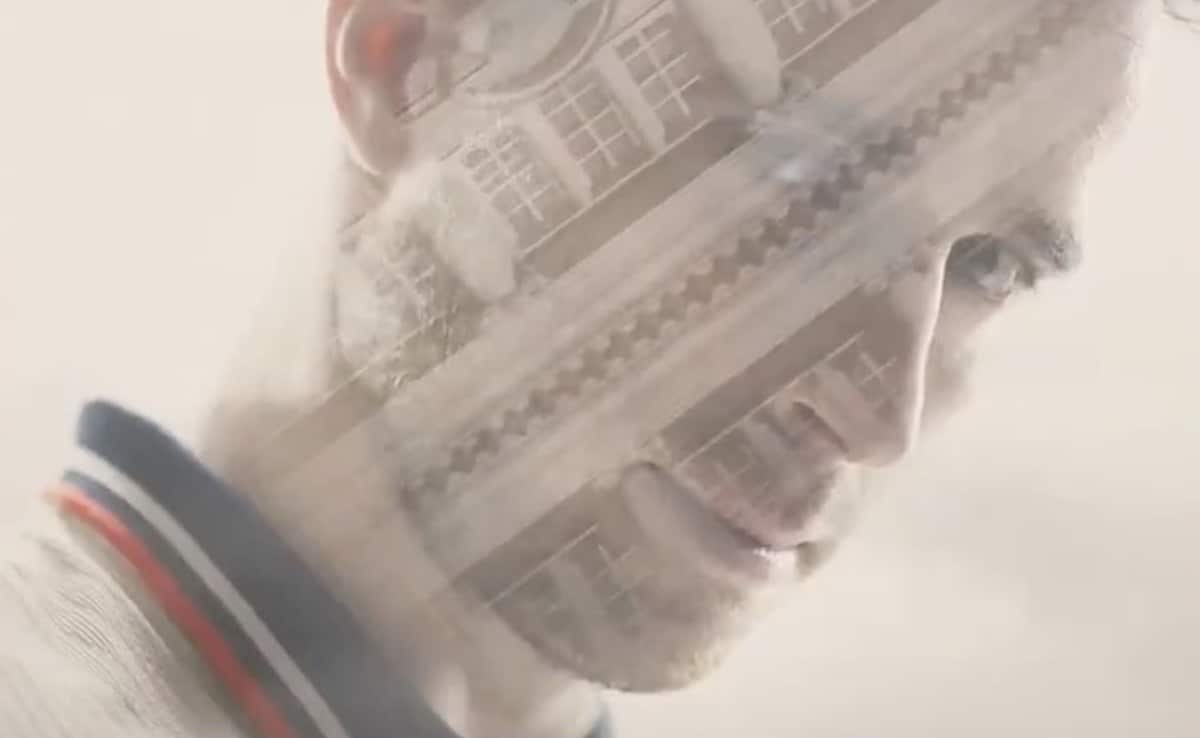 Liverpool will unveil their new Nike away kit for the 2021/22 campaign this week, with their launch slogan ‘Crafted In Stone’ a big hint at what is to come.

The Reds have already released their home kit for the new season, and now is time for the club to officially unveil the shirts, shorts and socks they will wear on the road.

Nike are into the second year of a lucrative contract with Liverpool, which while guaranteeing a lower base rate than the previous deal with New Balance is heavily incentivised with royalty sales.

Their designs have so far proved divisive, but that is always the case when new kits are launched, and the new away kit for 2021/22 should prove popular regardless.

Liverpool have now confirmed that the away kit will be unveiled at 8am BST on Thursday, July 8, and This Is Anfield will provide all the photos and information on release.

The new away kit will be available on Liverpool’s official website, with the club having already provided a teaser on their social media accounts.

A short clip reveals the away shirt will be a polo neck, with the main colour being ecru with crimson and dark green accenting, while the Nike and LFC logos will also be crimson.

Diogo Jota can be seen turning to the camera, with a host of Liverpool players involved in the launch, which is accompanied by the slogan ‘Crafted In Stone’.

That, of course, alludes to the colour of the kit, with the shorts believed to be dark to contrast with the ecru shirt.

Standard Chartered remain Liverpool’s primary shirt sponsor for the new season, with Expedia into the second year of their deal as sleeve sponsors.

For everything you need to know on Nike’s new Liverpool away kit for 2021/22, stay with This Is Anfield on Thursday morning, with the launch to take place at 8am (BST).