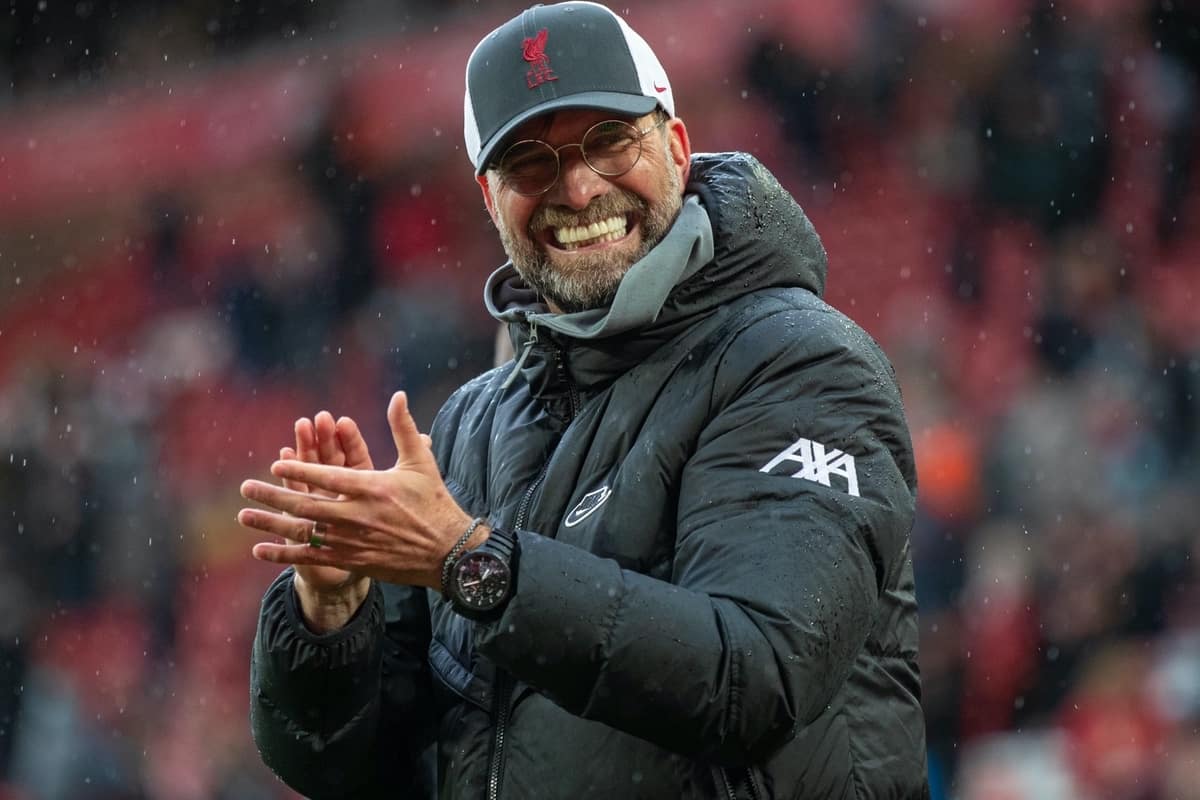 Liverpool are hoping to make “at least two more” signings this transfer window, as Jurgen Klopp looks to bolster his squad ranks in two key positions.

The transfer market is beginning the heat up as Jadon Sancho completes a £73 million move to Man United that could see a number of clubs start their business.

A trickle-down effect should see Borussia Dortmund make moves, which would in turn allow others to bring in new players and so on, with the situation likely to see Liverpool become busier.

Sales of the likes of Harry Wilson, Marko Grujic, Xherdan Shaqiri, Divock Origi and Nat Phillips will give Michael Edwards more funds to work with, while freeing up space in Klopp’s squad.

It has been maintained that the Reds will need to sell in order to buy, and in terms of incomings their focus is now on midfield and attack.

That is according to Goal‘s Neil Jones, who cites a source within the club in stating that “ideally, there would be at least two more arrivals, a midfield player and a forward.” 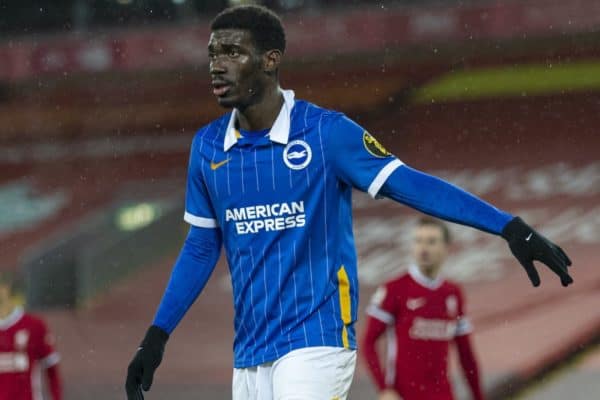 It seems more likely, though, that a surprise name could emerge in the weeks ahead, as was the case with Diogo Jota before his £45 million move from Wolves.

Interestingly, Jones has told The Redmen TV that the midfielder brought in would be to compete for a starting place.

That should come as little surprise given the void left upon Gini Wijnaldum‘s exit, leaving Thiago, Fabinho and Jordan Henderson as Klopp’s de facto first-choice trio. 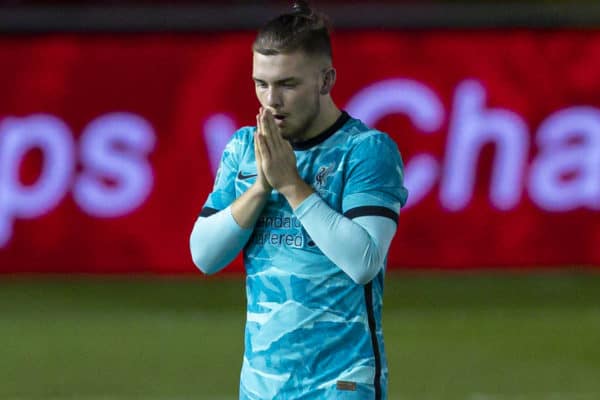 Decisions will be made over the role Harvey Elliott can be expected to play and if another centre-back will be needed due to doubts over Phillips, Rhys Williams and Ben Davies.

Meanwhile, another right-back could be required if Neco Williams leaves in a deal worth around £10 million, despite suggestions James Milner, Joe Gomez and academy defender Conor Bradley could cover Trent Alexander-Arnold.

It may seem that Liverpool are being slow with their transfer business, but that just seems to be the nature of the window this time around, due to the ongoing pandemic and players taking part in the Euros and Copa America.

Konate is highly unlikely to be the only new arrival at Anfield, and fans can hope for exciting deals over the next month or so.