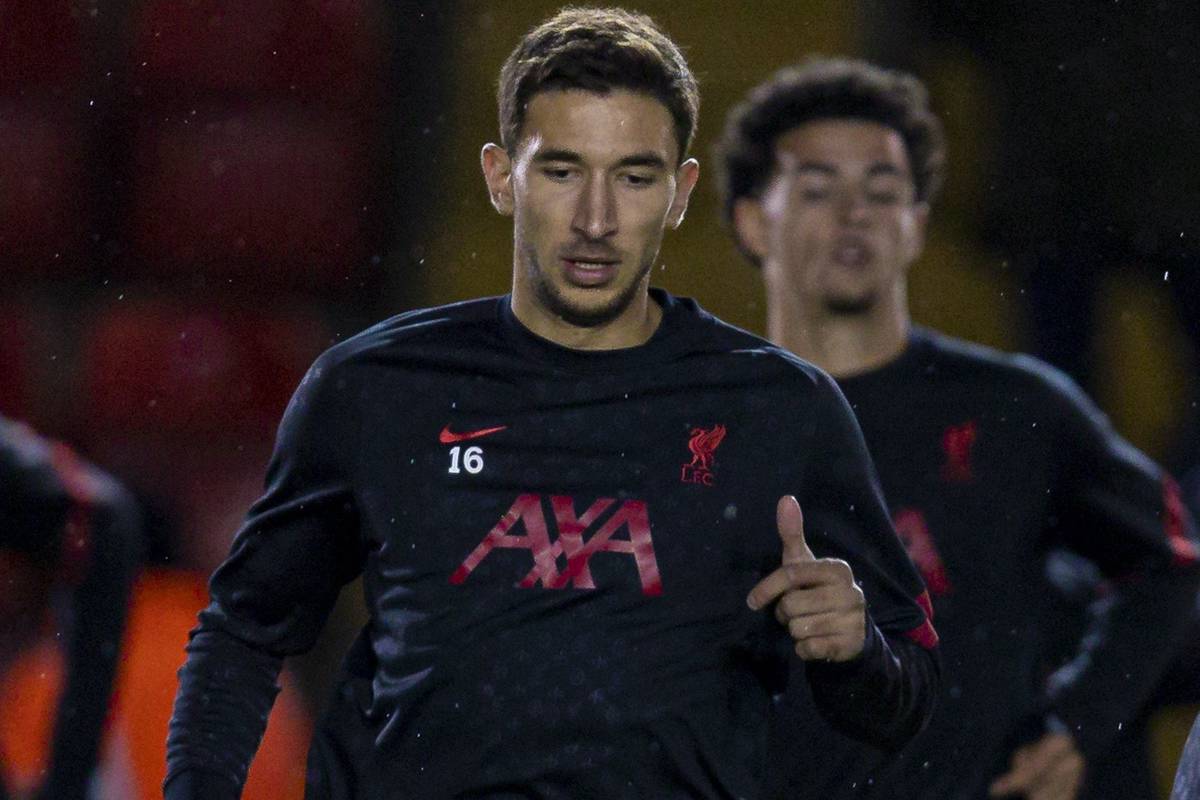 Despite the expectation Marko Grujic would rejoin Porto on a permanent deal, a surprise Serie A club has now emerged who see the Serbian as their “top target.”

Grujic spent last season on loan with Porto, but is now back with Liverpool for their pre-season training camp in Austria.

The 25-year-old is likely to feature in Tuesday’s opening friendly double-header against FC Wacker Innsbruck and Stuttgart, with Jurgen Klopp short of senior midfielders for the 30-minute games.

Beyond that, though, it is unclear, with Grujic widely reported as one of the players up for sale this summer as Liverpool look to boost their transfer funds.

A price tag of around €15 million (£12.8m) is set, and according to journalist David Lynch for the Liverpool Echo, Porto are “struggling to raise the funds to make the signing.”

Instead, despite both the midfielder and Porto being keen on the move, Serie A club Sassuolo has been presented as a viable destination.

It has been suggested in Portugal that Liverpool have locked in their asking price for Grujic and will simply accept offers from clubs who meet that.

Lynch described Grujic as Sassuolo’s “top target” to replace Manuel Locatelli, who is “likely to depart,” with Juventus and Arsenal named as interested parties in a deal that is “expected to generate at least €50 million.”

Sky Italia add that Juventus are “set to hold further talks this week” over a move for Locatelli, but also that Sassuolo “would be in a financial position to offer Grujic a new permanent home” irrespective of any sales.

Intriguingly, Liverpool have been touted as suitors for Sassuolo winger Domenico Berardi this summer, with reports from Corriere della Sera believed to carry credibility. 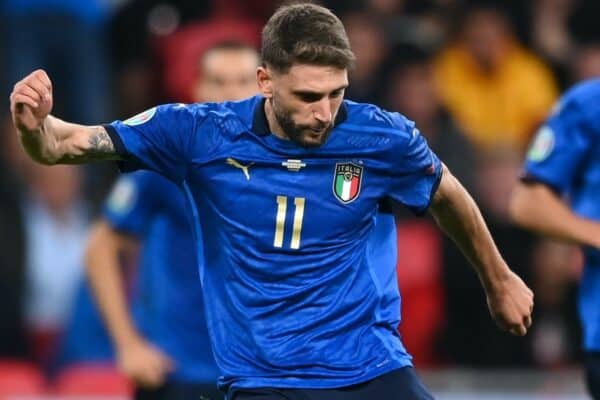 The Reds are described as “above all” in their interest in Berardi, though his current club are eager to retain him for another season and have increased his valuation from €30 million to €50 million owing to his showcase at the Euros.

Berardi, a 26-year-old right winger, made six appearances for Italy at the tournament, assisting goals against Turkey and Switzerland and scoring a penalty in the final.

He has expressed a desire to join Liverpool in the past, and could provide useful cover and competition for Mohamed Salah out wide.

Given Sassuolo’s investment in Grujic, the prospect of an informal swap deal could be raised, with the midfielder’s €15 million asking price potentially taking Berardi’s fee down to a more acceptable €35 million (£29.9m).

That remains dubious, of course, but the story is certainly one to watch given the claims of interest from both clubs.