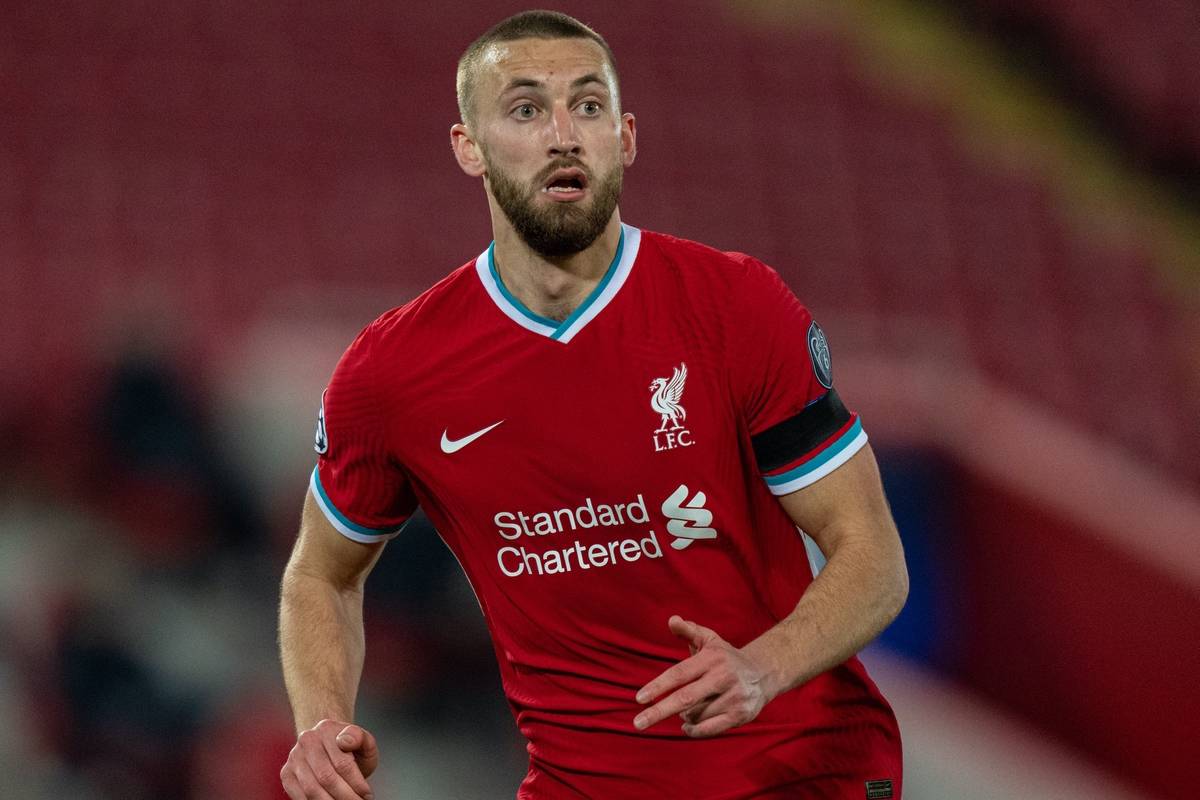 If Liverpool are to sell Nat Phillips this summer, one potential buyer could bring a development in the near future as a result of Arsenal‘s deal for Ben White.

Arsenal confirmed the £50 million signing of White from Brighton on Friday, after a long and protected negotiation between the two clubs.

It had long been expected that the 23-year-old would swap the AMEX for the Emirates, and he was officially presented as the Gunners’ new No. 4 after becoming the third-most expensive Englishman in history.

With the state of the transfer market, many clubs are required to wait until other deals kick in before a trickle-down effect allows them to conduct further business.

Brighton are likely to be among those sides despite already sanctioning the signings of Enock Mwepu and Kjell Scherpen, and White’s sale could prompt them into action.

How this impacts Liverpool, then, comes with the Seagulls’ interest in Phillips, with The Athletic‘s Brighton correspondent Andy Naylor previously reporting that they would “step up” their efforts to sign the centre-back upon White’s exit.

Phillips is claimed to be a “leading choice” to bolster Graham Potter’s back line, which currently includes Lewis Dunk and Adam Webster as regular options, along with youngsters Leo Ostigard and Jan Paul van Hecke.

Liverpool are looking for a fee in the region of £15 million for their No. 48, and could be in a strong position to reach that valuation.

With the fee for White’s move to Arsenal well-known, Brighton will be in a weaker position when it comes to negotiations for his effectual replacement, with clubs aware of how much they have to spend. 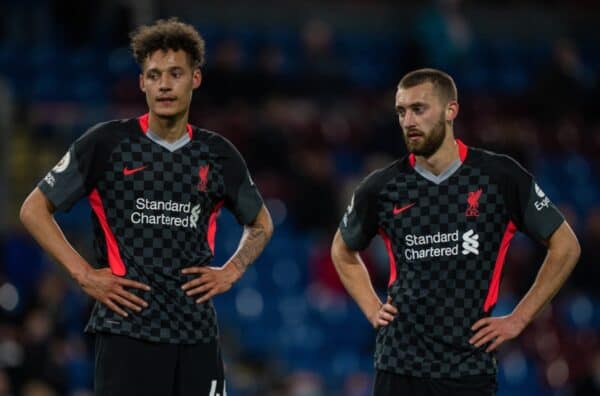 For clubs in the Premier League‘s mid-table, Phillips could represent a relative bargain at £15 million given his new-found experience in the top-four chase and the Champions League.

The 24-year-old has featured in two of Liverpool warmup friendlies so far this summer, but with Virgil van Dijk and Joe Gomez both returning against Hertha Berlin, he could see his opportunities limited.

It has been claimed that the club are willing to keep Phillips on if he is open to staying as fifth choice behind Van Dijk, Gomez, Ibrahima Konate and Joel Matip, however.

This is likely motivated by his solid performances in the second half of last season along with his homegrown status, but there is a case to argue that his value will never be higher than this summer.

Liverpool could face a quandary then, which would be pushed into action if Brighton firm up their interest following White’s sale, as anticipated.

Bayer Leverkusen are among the other clubs interested in Phillips, along with West Ham, Burnley and Newcastle.