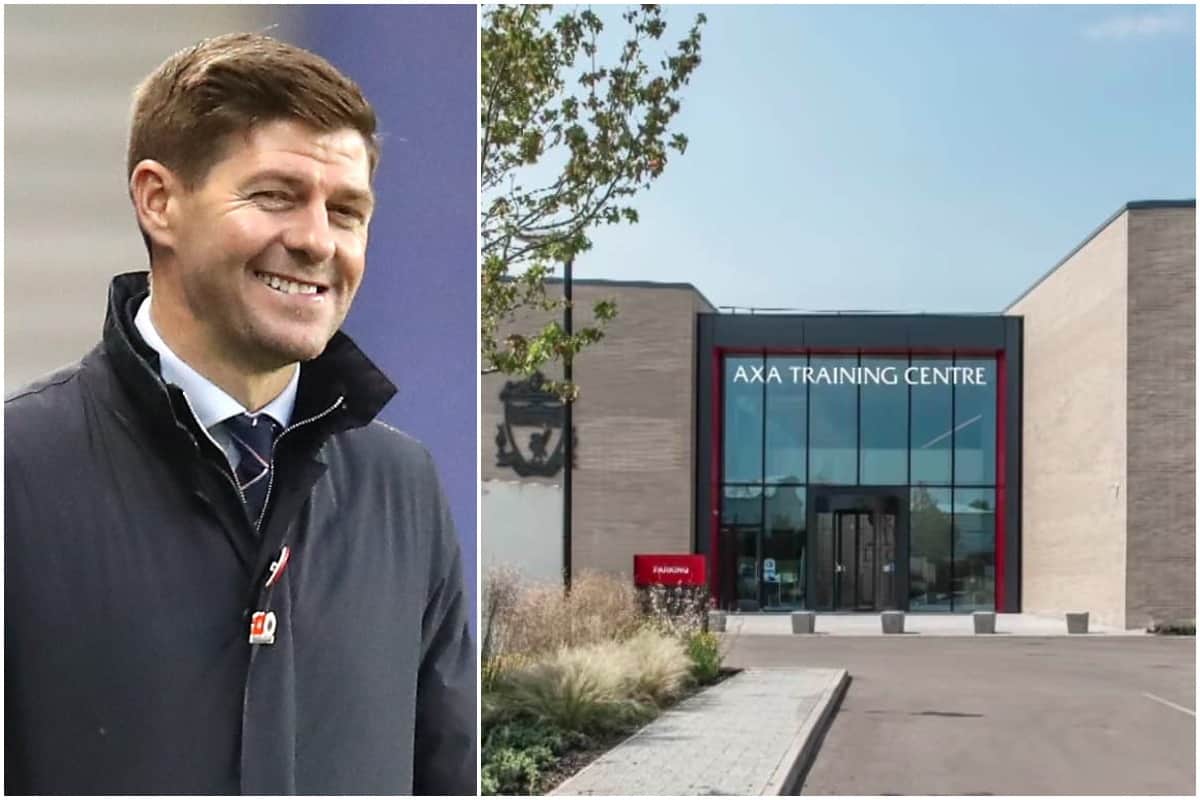 Forget the talk about legends should never go back – pretty much everybody expects Steven Gerrard to return to Liverpool at some point, in some capacity, when the time is right.

This summer might be a bit sooner than expected, mind! But it’s only a temporary stop-off for our former captain, as he returns with Rangers in pre-season.

The Gers enjoyed their best campaign in a decade during 2020/21, winning the top flight north of the border without losing a game and reaching the round of 16 in the Europa League, with some great results along the way.

But football never stops and they’re not lingering over those successes – the new campaign is fast approaching and Rangers are already into pre-season mode.

For Gerrard, that means a trip back to Merseyside and a friendly fixture against Tranmere Rovers on Saturday afternoon – so it also means a return to Liverpool, who have offered the Gers the use of their Kirkby training complex.

Undoubtedly, our old No8 pulled a few strings to get the agreement in place, with the facilities Liverpool now enjoy on a daily basis among the finest in Europe given the recent upgrade.

As can be judged by a selection of the comments from Rangers fans underneath the video, the complex far outstrips what the Ibrox players might be used to: 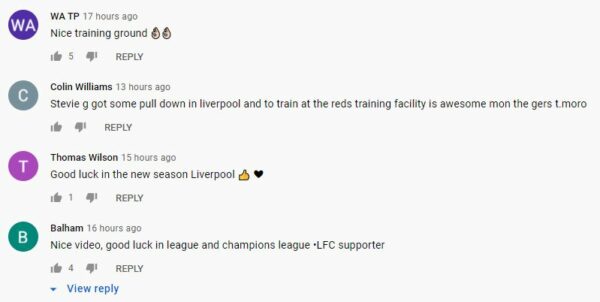 A proposed friendly between Rangers and Liverpool this summer was scrapped after the UK government changed legislation. Instead, Jurgen Klopp‘s side are beginning their pre-season abroad in Austria and won’t be taking part in any domestic friendlies in July.