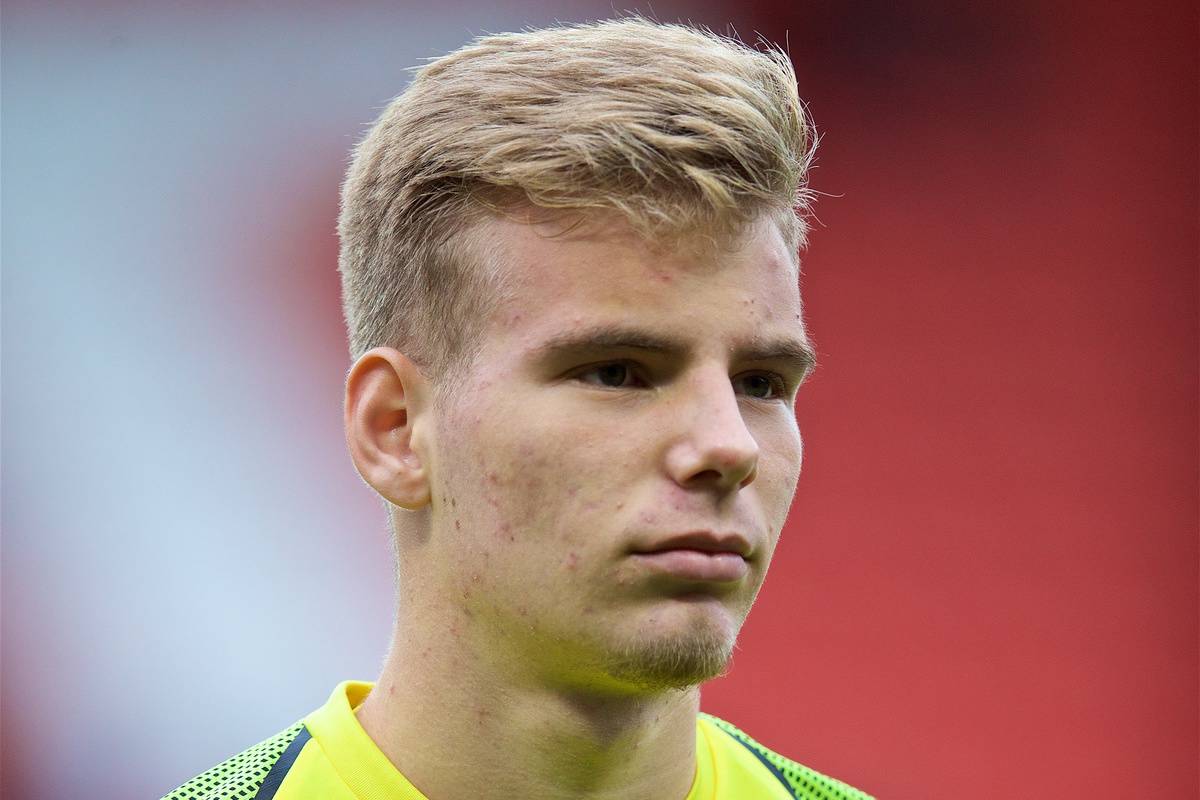 Liverpool loanee Vitezslav Jaros finds himself in the thick of an assault on the Irish Premier Division title, an invaluable experience for the 20-year-old ‘keeper.

Jaros made a season-long loan switch to St Patrick’s Athletic at the start of February with regular first-team experience the goal in his first taste of senior football.

It was a surprise destination for the goalkeeper, but the opportunity to settle as first choice under manager Stephen O’Donnell was one not to be passed up.

And while back in Liverpool the team enjoyed their summer break before preparing for the season ahead, Jaros remained in competitive action toward the top of the table with St Pat’s.

A time the 20-year-old has enjoyed having now played in 21 consecutive league games, keeping eight clean sheets and conceding 20 to help his side to joint-first in the table after 21 games.

They are in second-place only on goal difference behind Shamrock Rovers, who have played a game less and will meet St Pat’s on Friday evening.

The season runs until November, with 15 games remaining, and Jaros will remain at the heart of the push to the title, which would be St Pat’s first since 2013, having repaid the faith shown by O’Donnell.

Back in March, O’Donnell said of Jaros: “For a player so young, 19 years of age, to have such a good mentality and be so composed – if you were coming in and didn’t know his age, you’re saying, ‘That’s a seasoned veteran, that’s a real pro.”

Jaros has earned admirers throughout his loan spell and will no doubt continue to do so as the season draws closer to its most crucial stage.

And Liverpool will be invested onlookers as Jaros couples both senior football with the pressure of silverware on the line, providing the perfect set of circumstances to see him return to Merseyside as a more confident, experienced and improved ‘keeper.