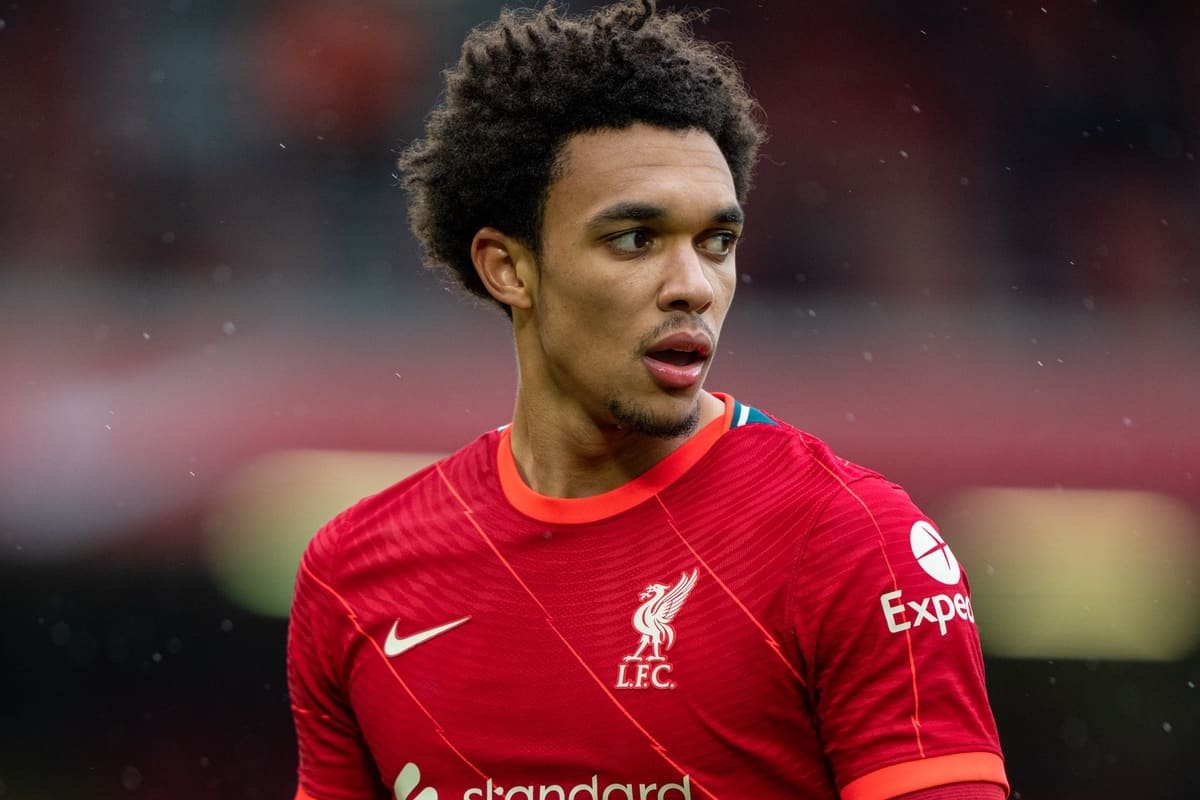 Trent Alexander-Arnold has signed a new four-year contract with Liverpool, serving as a boost to the club as the best right-back in the world pledges his future.

Beyond their transfer business in terms of incomings and outgoings this summer, the Reds are faced with the priority of tying down a number of key players.

Alexander-Arnold has become the first to put pen to paper, with the No. 66 agreeing a new contract with his boyhood club that will keep him at Anfield until 2025.

The 22-year-old last signed an extension in 2019, but this latest deal has seen a significant increase in his wages as he joins Mohamed Salah and Virgil van Dijk as one of the club’s highest earners.

It is a deserved pay rise for the right-back, who has established himself as one of the best full-backs in world football since his debut for the Reds in 2016.

A lifelong Liverpool supporter, Alexander-Arnold has set his sights on captaining the club in the future, having already worn the armband against FC Midtjylland in December. 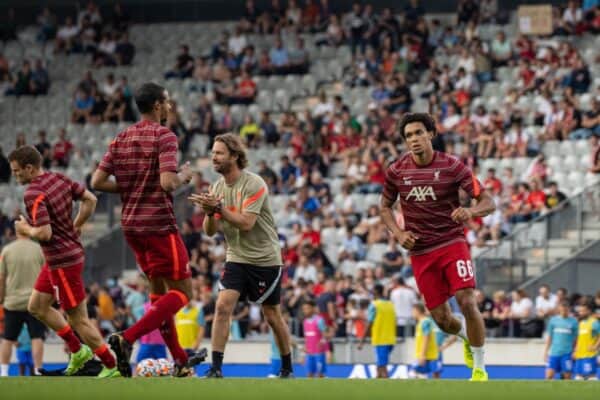 Speaking to the club’s official website on the announcement of his new contract, the academy graduate described it as a “no-brainer.”

“I’m honoured to be given the opportunity and be shown the trust of the club with an extension,” he said.

“It was a no-brainer for me, I think the state the club’s in and where I’m at in my career, it was always a good option for me.

“To extend and make sure I’m here longer is always a good thing. So I’m made up.”

Meanwhile, decisions must be made on the futures of Roberto Firmino, Naby Keita and Alex Oxlade-Chamberlain.