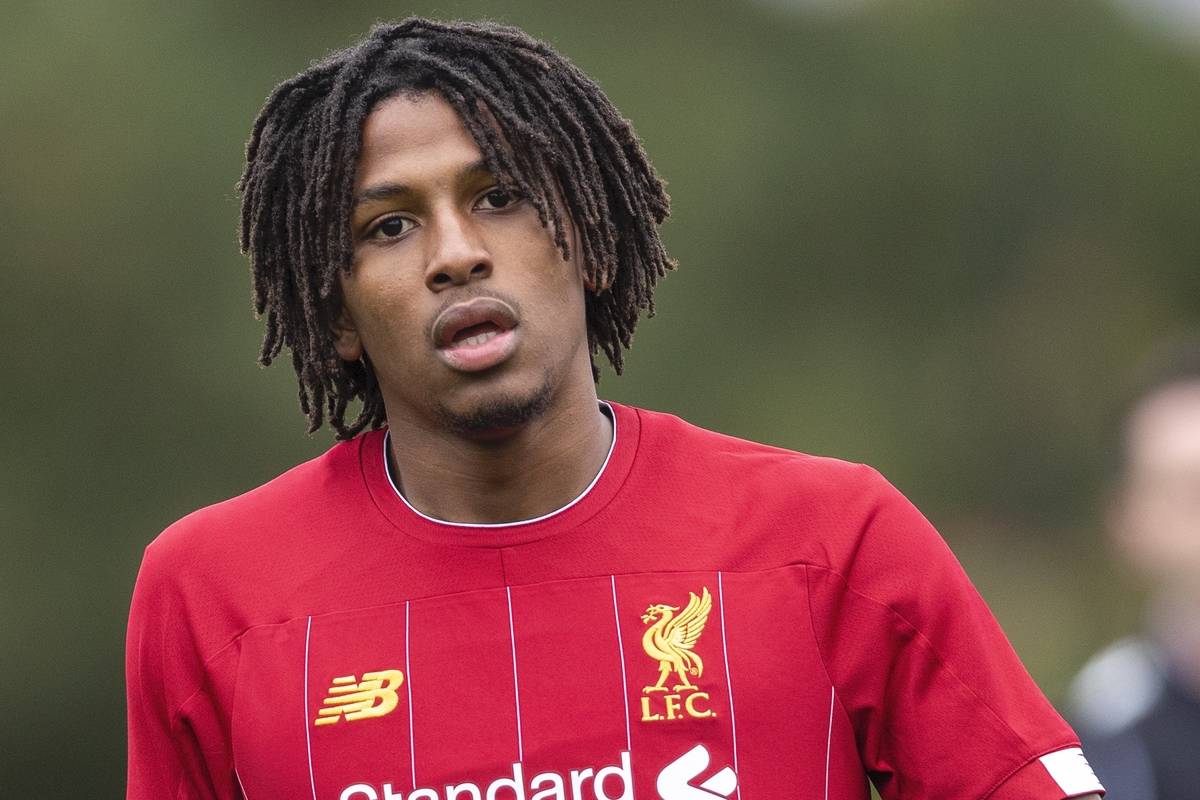 Algerian left-back Yasser Larouci has explained his decision to leave Liverpool, revealing that “limited opportunities” prompted his move to Troyes in Ligue 1.

Larouci was one of two youngsters offered a new contract prior to their release this summer, with the 20-year-old opting to move on like centre-back Remi Savage.

The club had hoped to retain the versatile youngster, but after turning down an improved deal in 2020 the writing was on the wall, which led him to play only twice for the under-23s last season.

An offer remained on the table heading into the summer, but Larouci’s terms officially expired on July 1 and allowed him to move to Troyes on a free transfer.

Liverpool will receive a compensation fee of £250,000 for a player who joined from Le Havre in 2017, but it will be considered a disappointment by those within the academy due to the player’s high potential.

For a brief spell, Larouci was on the fringes of Liverpool’s first-team squad, but the decision to sign Kostas Tsimikas from Olympiakos last summer reduced his chances even further.

Taking to Instagram following his signing with Troyes, Larouci praised Jurgen Klopp as “pivotal” to his career, but said “limited opportunities” forced him to move on.

“I am very happy to join Troyes where I hope to be able to help the team in Ligue 1,” he wrote.

“Playing regularly has always been my principal objective.

“I decided against extending my contract at Liverpool as it was clear that there would be limited opportunities to play regularly in the first team in the immediate future.

“It is important nevertheless to acknowledge the support I received at the club particularly from Jurgen Klopp who was pivotal in me taking my first steps as a professional.”

Larouci has received messages of support from many of his Liverpool academy team-mates, including Curtis Jones, Billy Koumetio and Paul Glatzel.

He was clearly a popular figure in the youth setup, but will now be looking to make headway at senior level with Troyes, who are back in Ligue 1 after winning the French second tier last season.

The partnership could, then, see Larouci eventually join City in the Premier League – if he develops as hoped at Troyes – or head for new challenges in Spain or Belgium in the future.

“I feel privileged to be part of City Group,” Larouci added. “I will now work as hard as I can to be ready to help my team.”