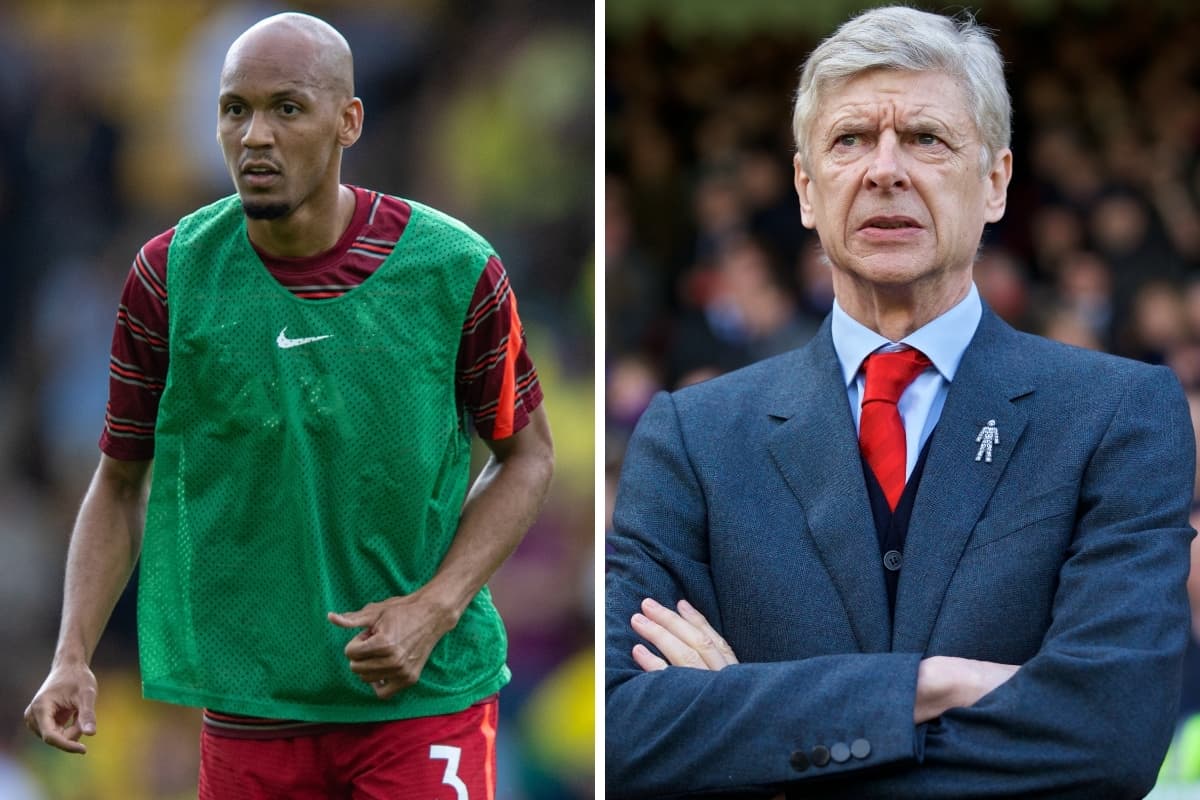 Former Arsenal manager Arsene Wenger was present as Liverpool returned to training ahead of Saturday’s clash with Chelsea, with Fabinho back with the squad.

Fabinho watched from the sidelines as the Reds beat Burnley 2-0 last weekend following the sad passing of his father, which saw him miss training in the buildup.

The 27-year-old was given as much time as he required to mourn, but stayed with the group for sessions at Kirkby and sat alongside the injured James Milner throughout the triumphant return of a full Anfield.

He will now be considered for selection as Chelsea visit Merseyside this weekend, having returned to training on Tuesday morning.

Also involved was Alex Oxlade-Chamberlain, who missed the Burnley game due to the birth of his first child, and the midfielder was reunited with his old boss, Wenger. 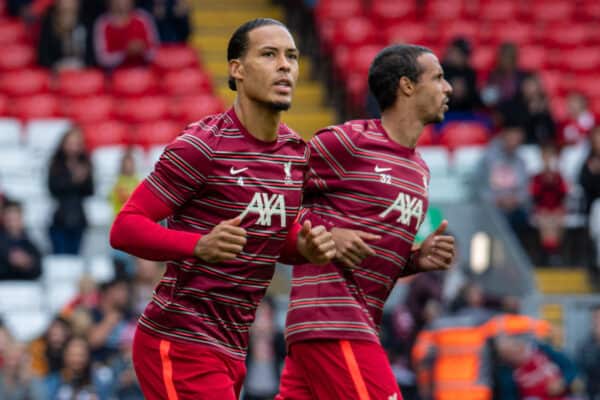 Wenger was at Kirkby to present Jurgen Klopp, Alisson, Virgil van Dijk, Trent Alexander-Arnold and Thiago with their trophies from the Best FIFA Men’s awards from 2020.

The Frenchman, who now serves as FIFA’s chief of global football development, joined Klopp to watch training afterwards, with Andy Robertson also part of the group having recovered from his ankle injury.

Nat Phillips remains with the squad amid speculation over his future, as does Divock Origi, though there is no sign of Neco Williams or Loris Karius who were also missing at the weekend.

There appear to be no new injury problems, though Milner was not part of training as he recovers from a minor issue.