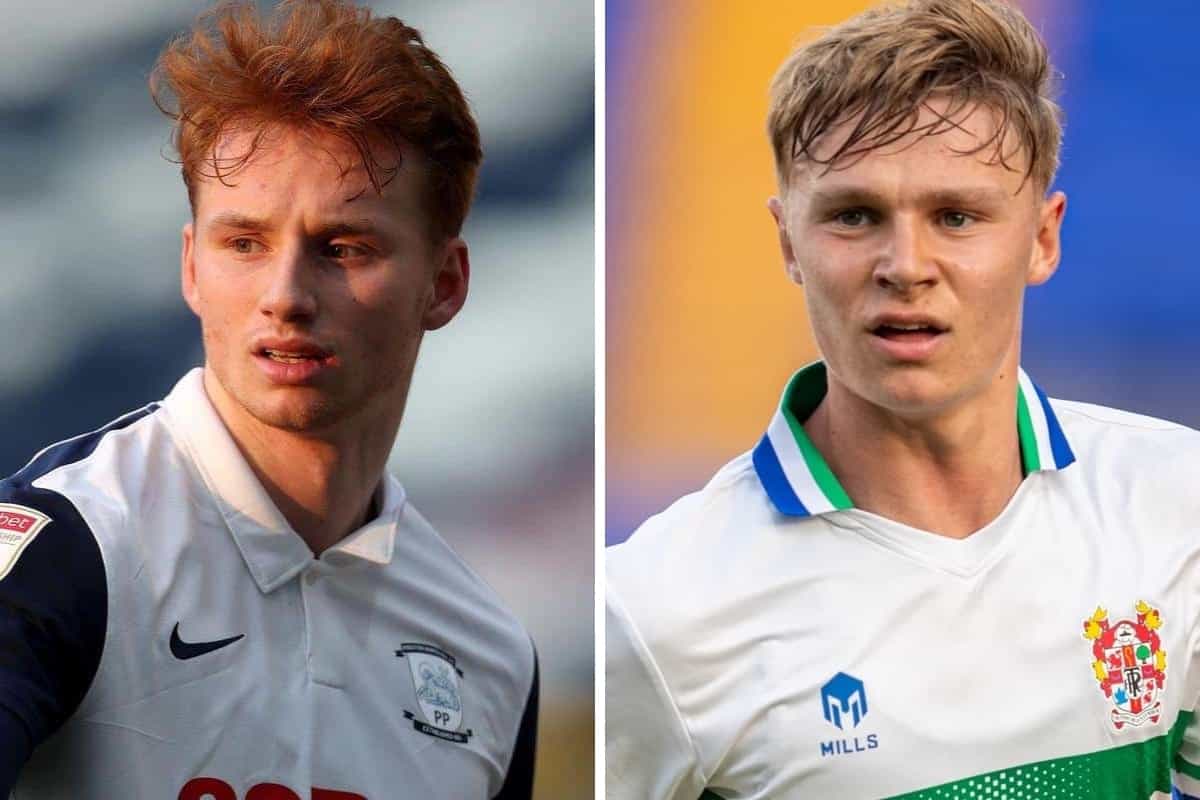 It was a moment to forget for Sepp van den Berg while the relatively unknown quantity in Anderson Arroyo made his debut in LaLiga 2, even if it was for just a single minute.

It was back to mid-week fixtures for a number of the Reds’ loanees, but scenes of celebration were in short supply for the youngsters – notably for Van den Berg.

The 19-year-old continues to gain invaluable experience in the Championship with Preston but had a moment to forget in their travels to Huddersfield.

Starting his third game in succession for manager Frankie McAvoy, Van den Berg was deployed at right-wing-back despite his desire to shift into his preferred centre-back position.

The young Dutchman was a solid, reliable and yet unspectacular contributor for much of the encounter with Preston the team looking the most likely to find the breakthrough.

However, with just 16 minutes left Van den Berg inadvertently sent the ball into the back of his own net in the desperate process of stopping Duane Holmes from getting his own shot away.

A moment to forget for the Liverpool loanee.

There was little Daniel Iversen could do having already raced off his own line, ensuring the teenager would have an own goal next to his name as Preston sunk to three league defeats in a row.

It was far from the ideal moment for Van den Berg but it all forms part of his journey with Preston.

Meanwhile, in League Two Paul Glatzel was named on the bench for the first time this season before being turned to for the final 18 minutes as Tranmere chased the winning goal at Swindon Town.

While having returned to full fitness, managing his minutes will be key off the back of a series of injuries as he looks to grow into his role with Rovers.

On Tuesday evening, however, the forward didn’t see much action in his short cameo and the scoreline would remain at 0-0 to see Tranmere take their points tally to five in three games.

Elsewhere, Arroyo made his debut for Mirandes in LaLiga 2 after receiving international clearance last week – but it would last just one minute after coming onto the field as a 90th-minute substitute.

The full-back failed to touch the ball in the 0-0 draw with Malaga but with the season now underway for Mirandes the hope will be that he can impress and carve out opportunities for himself.

Finally, Leighton Clarkson could feature for the first time for Blackburn on Wednesday evening after his loan move was confirmed on Monday. 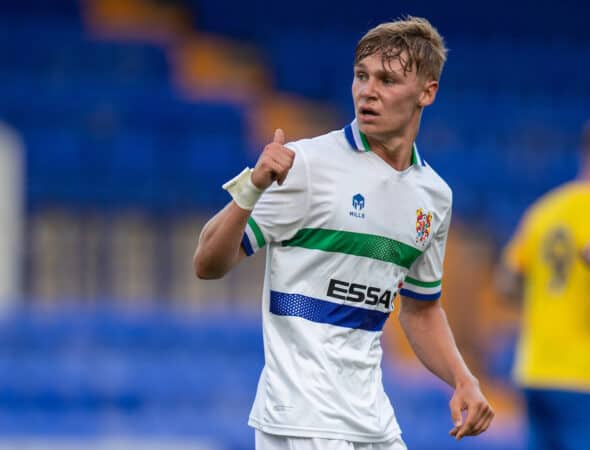