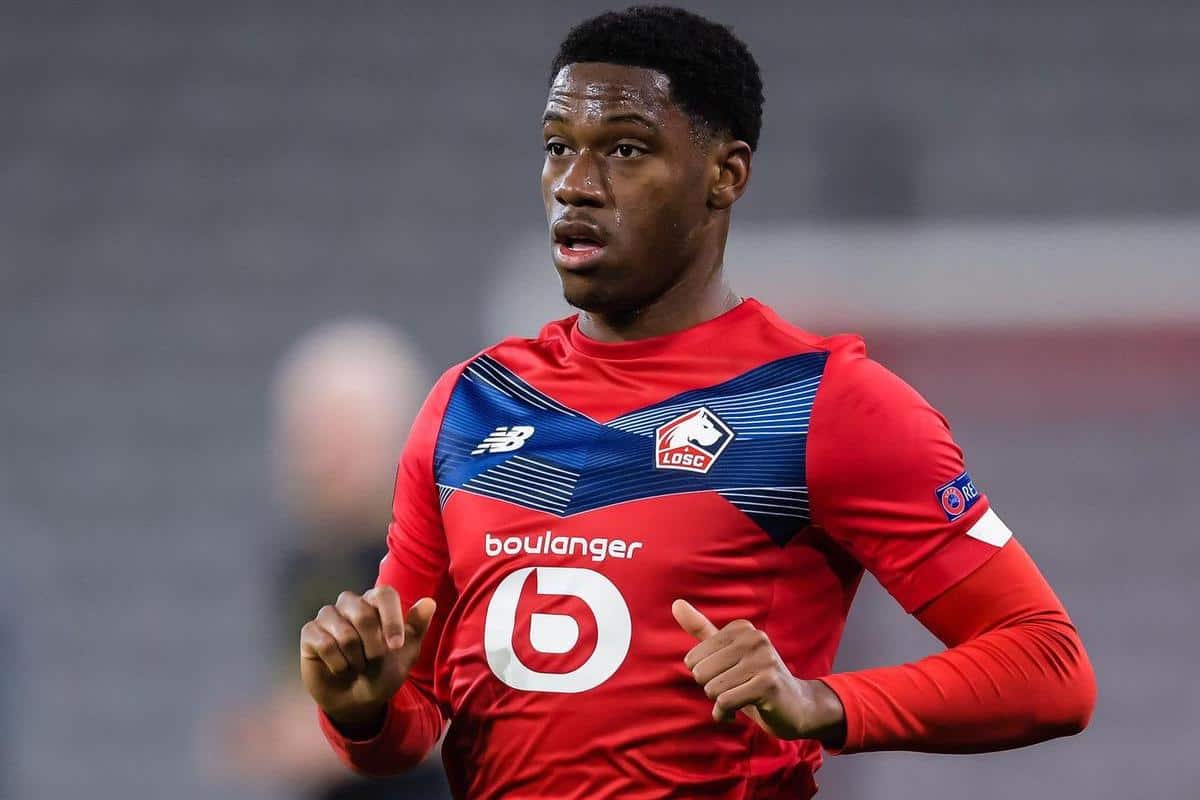 Liverpool will consider a move for Lille striker Jonathan David this summer if the French club opts to sell to raise funds, according to reports in Canada.

David has scored 15 goals in his 16 outings for Canada so far, and at 21 has already caught the eye in Europe after swapping KAA Gent for Lille in 2020.

The striker’s first campaign in France saw him score 13 goals and lay on another five in 49 appearances, with 11 goals and an assist coming in his final 18 games in Ligue 1.

Lille find themselves in financial difficulty despite clinching the top-flight title last season, however, and could consider selling their biggest assets to improve their situation.

Centre-back Sven Botman and midfielder Renato Sanches are both options in this respect, and Liverpool have been touted with an interest in the pair in recent months.

But TSN’s Matthew Scianitti claims that David is “high on the list of potential strikers” the Reds are monitoring this summer, and could move if Lille make him available for transfer.

It was widely reported by the Merseyside press that the young forward was on the club’s three-man shortlist to bolster the attack last summer.

The Reds ultimately signed Diogo Jota in a £45 million deal with Wolves, but it stands to reason that they would revisit their interest in David and the third alternative, Ismaila Sarr.

Watford are in a strong position to keep hold of Sarr having secured promotion back to the Premier League, but with Lille in a financial bind, Liverpool could look to capitalise.

David could provide more competition in the final third and namely up front, where Roberto Firmino struggled for consistency in 2020/21, while at 21 he could be moulded as a future first choice.

Much will depend, it would seem, on the futures of Xherdan Shaqiri and in particular former Lille striker Divock Origi, who are both up for sale this summer.

If Liverpool can shift their fringe attackers, they could free up money and space in the squad for a player like David, who would take one of a possible 17 non-homegrown slots for the Premier League.

There is no suggestion of a price tag for David, but Lille paid a €30 million fee to sign him from KAA Gent a year ago, and with four years left on his contract it would likely require a considerable increase on this to sign him.

However, if Lille are desperate to sell in order to boost their finances, perhaps there is potential for a bargain deal.