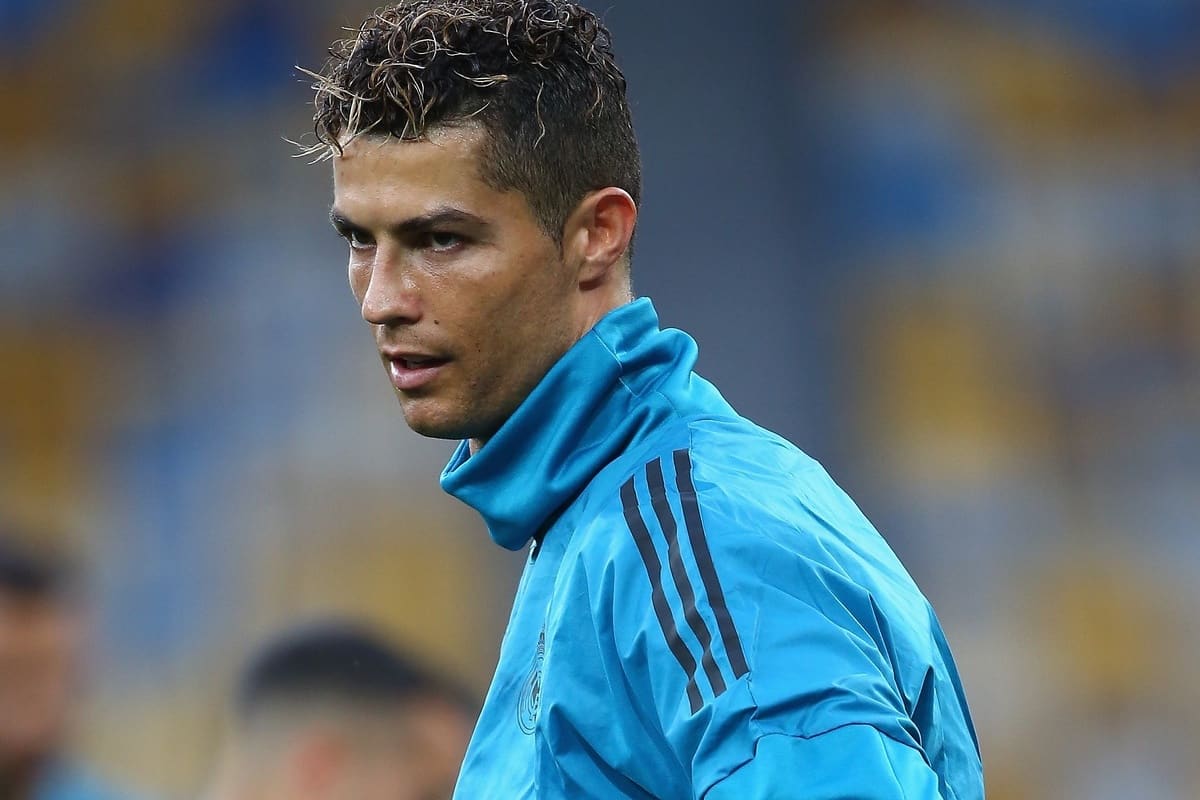 Cristiano Ronaldo is set to return to the Premier League and Man United, 12 years after leaving for Madrid, with Jurgen Klopp outlining why Liverpool work differently.

United have announced an agreement with Juventus over the transfer of Ronaldo, pending the all-important details of a contract, visa and medical.

It comes on the back of speculation of a move to rivals Man City, with the transfer window spiralling into a series of vanity deals in the final days before the deadline.

Liverpool have still yet to add to £36 million signing Ibrahima Konate and are not expected to, but if they do, it would be a deal geared towards the long term, rather than an immediate, short-term boost.

That is, of course, what Ronaldo is to United, with Klopp giving his opinion on a transfer for the forward – who turns 37 in February – in his press conference on Friday.

“I watch that like a football supporter. You probably have much more knowledge about it than I have,” he told reporters.

“It’s not about me to judge that or whatever. It’s obviously not a business for the future – so they say ‘in three or four years, we will feel the benefit of that’ – it’s for now and immediately.

“That’s how some clubs are obviously working and that’s absolutely fine.

“For all this kind of stuff, you need the success. It’s really nice – we felt that – if you can win trophies, it’s great.

“But even with the best squad in the world it’s not possible every year, and if that’s not possible, you still need to make sure that you develop as a team, as a club, that you use these kinds of things.

“That’s what we did, and that’s what we do. Anything else, all the rest is really not in our hands. We watch it like all of you, and we’ll see what happens.” 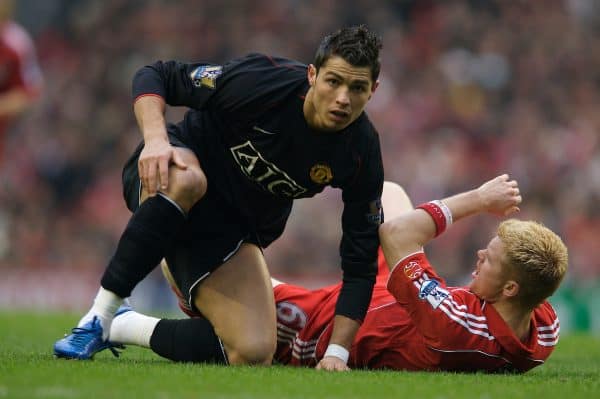 Ronaldo has played Liverpool 12 times in his career with United and Real Madrid, winning eight, losing three and drawing one, scoring three goals and laying on two assists.

His most recent meeting with the Reds was in the 2018 Champions League final, which Real won 3-1.

Liverpool take on United at Old Trafford in the Premier League on October 24, with the Anfield fixture currently set for March 19.