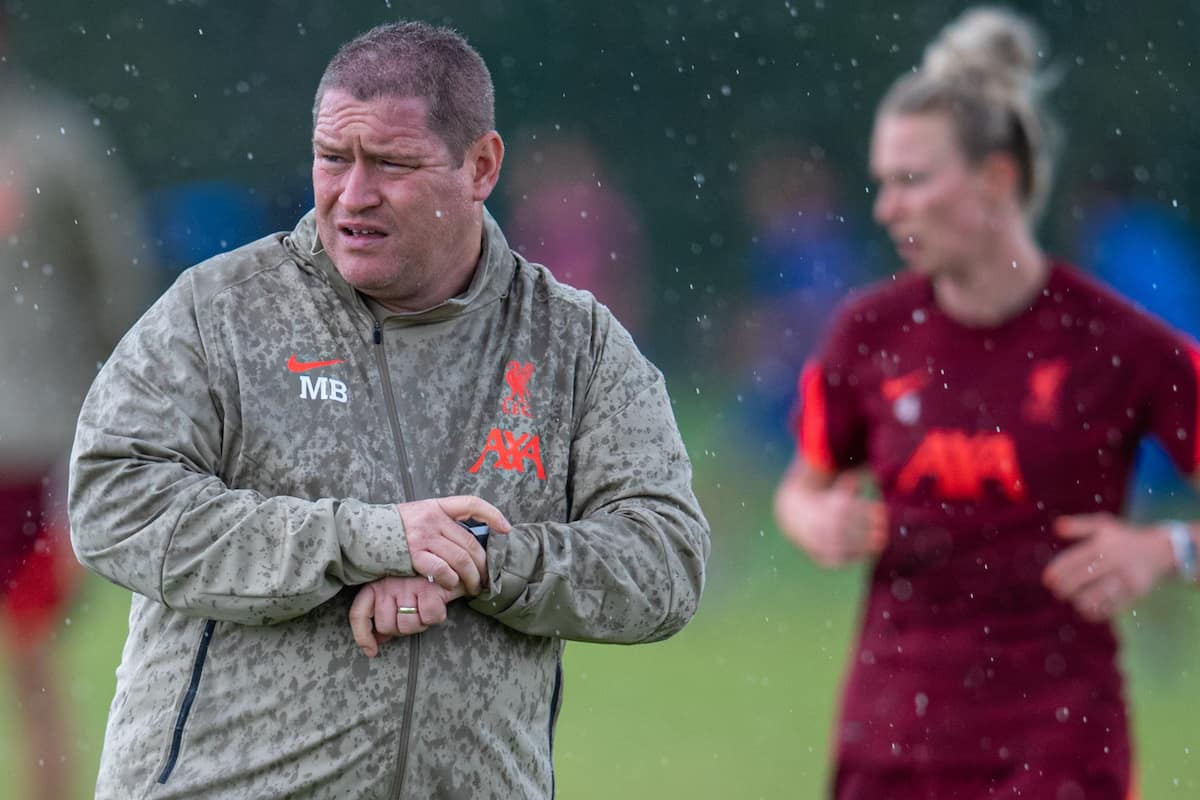 Liverpool are in the process of identifying a permanent training base for their women’s side, with several sites within Merseyside identified and under consideration for the Reds.

The men’s Kirkby training ground has not been ruled out but space there could be an issue if hopes of creating a combined first team/Academy facility for the women proceed.

LFC Women currently train at The Campus on the Wirral, and while there has been criticism from some supporters that they were not originally included in the men’s new Kirkby training base, the hope is to give the women’s side their own home on Merseyside.

This Is Anfield understands that several sites have been identified by the club and are undergoing evaluation – a process that has been set back by the pandemic but is now progressing, with a potential new training base as soon as 2022.

With the appointment of Matt Beard – the two-time title-winning manager returning to the club this summer – this adds to the new strategic vision of the LFC Women’s side going forward.

“We need the permanent home,” Beard told This Is Anfield.

“The arrangement we have now is good for us, for the first team, but we want to do is try and have our setup to grow. Ideally, we’d have the academy training alongside us. I’ve been consulted in the process, an ongoing process, but it’s an exciting process.

“It’s an exciting journey and exciting project. We’re working hard behind the scenes for that to happen.”

Liverpool have faced criticism from some quarters regarding the women’s side of the club, but the news that they are working to acquire a new, permanent training base that will provide a pathway for women’s football from academy level through to first-team is a real positive.

And while neighbours Everton are often praised for having their women’s side train at Finch Farm, such a set-up could risk playing second-fiddle to the men, having to work their schedules around them.

Liverpool’s preference is believed to be for the women’s side to have their own base and an aligned approach from youth to first-team level.