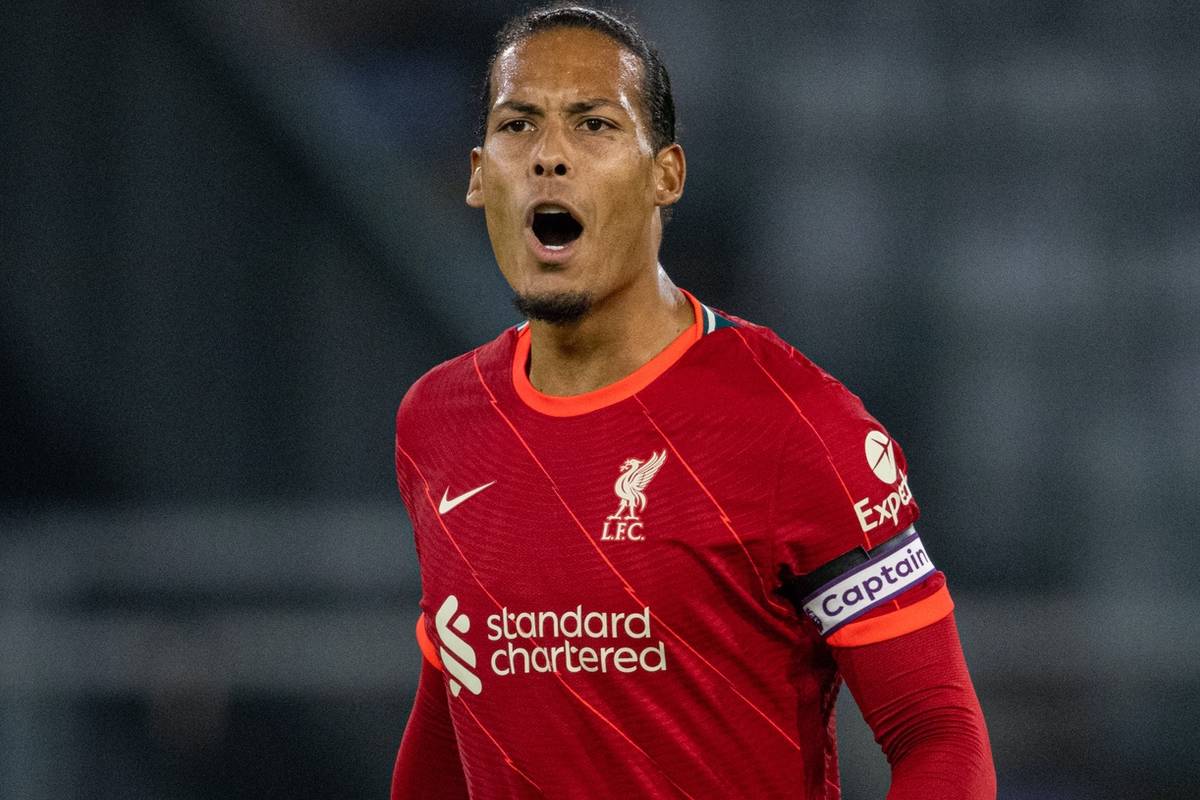 The comeback continues for Vigil van Dijk, with the centre-back set to play “at least another 30 minutes” when Liverpool meet Bologna on Thursday.

And the same is set to come the way of his centre-back partner Joe Gomez, with the pair continuing their journeys from knee injuries side by side.

The long road back to match action took over nine months for the Dutchman, and eight months for Gomez, with the path back to full match fitness now reaching its final stages.

Before the duo can be welcomed back in front of a home crowd at the weekend, the final games on the continent against Bologna in two 60-minute friendlies will see the duo feature.

Action against the Italian side represents another milestone and while each step is taken with caution, “at least 30 minutes” will come as music to the ears of Reds, as will a planned return at Anfield against either Athletic Club or Osasuna.

“Obviously Andreas Schlumberger [head of recovery and performance] is in close contact with the coaching staff, with Pep and with the manager. That’s how we make sure we are making – and taking – the right decisions,” Van Dijk explained.

“We are in close contact with Andreas making sure we are giving the right feedback, we have to be honest with ourselves, and that’s how we are where we are at the moment.

“The same goes now for Thursday; I’ve heard we’ll play at least 30 minutes, but it could be maybe longer, and then we just build it up.

“We have another friendly which I am looking forward to at Anfield, of course, at the weekend or on Monday, one of the two, so I will get more minutes then if things go well.

“Then the league will start. At the end of the day, it’s all about what the manager wants and we will see how it progresses.”

At this stage, Ibrahima Konate and Joel Matip are expected to be the season-opening partnership at Norwich and are to play a full 60 minutes on Thursday, leaving Van Dijk and Gomez to come into the fray in the other game.

The experience to close out the pre-season will no doubt bring up more emotions for Van Dijk, like it did on his return against Hertha, as his long road to recovery nears its end.

“After the game [vs. Hertha], I was empty, drained – I’d played 20 minutes, but it wasn’t because of the game, it was because of everything that had happened the whole week and the whole day,” Van Dijk explained.

“That’s something that sums it up because it was not only the game that was so intense, it was everything around it as well.

“I was just happy that this was done, we did it, and now it’s just to crack on again.”