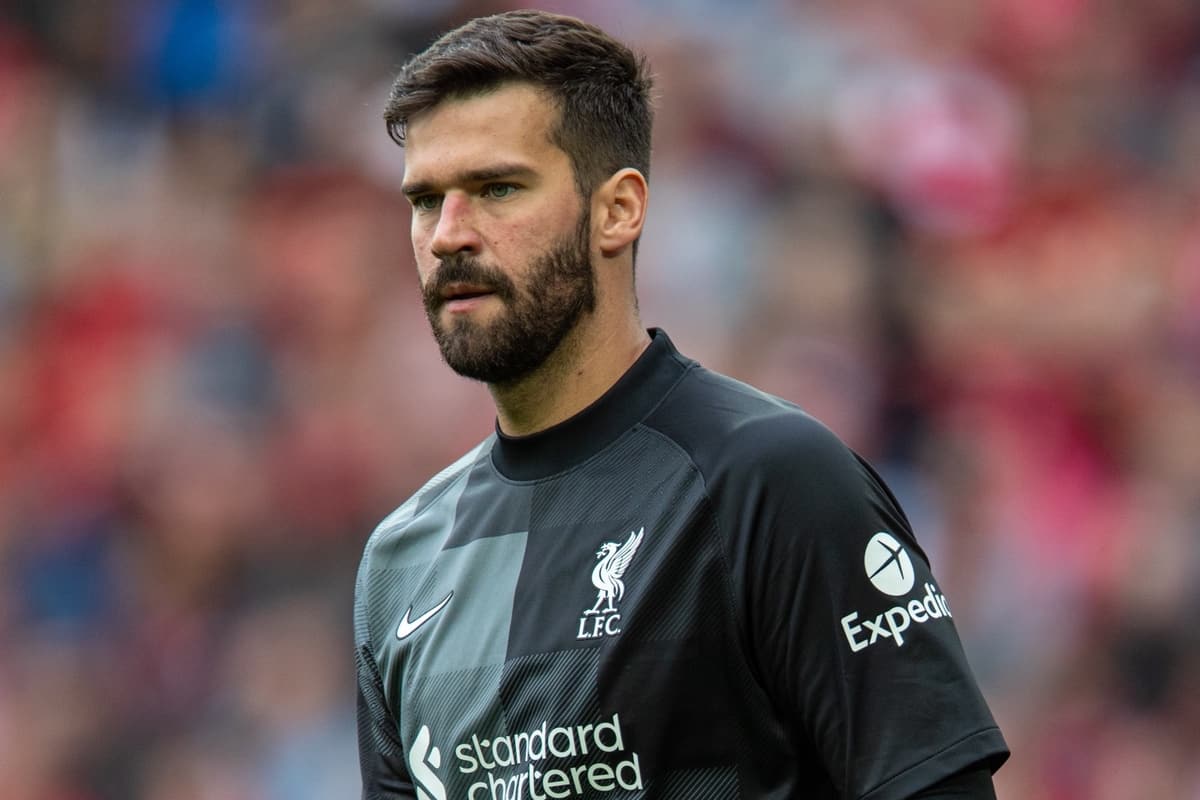 Alisson has called on football’s authorities to find a solution to the problem of international call-ups which are affected by the UK’s COVID-19 quarantine rules.

Alisson and team-mate Fabinho were initially banned for Sunday’s 3-0 win at Leeds, after the Brazil Football Confederation invoked FIFA’s five-day rule as the players did not report for duty after Liverpool refused to let them travel as they would have been forced to isolate in an allocated hotel on their return from South America.

The pair discovered late on Saturday that a temporary agreement had been reached to allow them to play but the same issue will arise next month if players have to travel to red-listed countries.

“In the way things are going in the world in the last two years I think we are prepared for all the situations. I think we learned a lot from these difficult times we are living,” Alisson said ahead of the Champions League visit of AC Milan.

“This week wasn’t different. I wasn’t sure if I would play or not but I just had to be sure I would be ready for the game.

“I’m really happy that all the sides worked together, the national teams, the clubs, the Premier League and FIFA worked together to bring a solution for the situation.

“Also I really trust in the club, the Premier League, FIFA and the national teams and the government to find a solution for the next international break.

“That is something that we need to start to speak about now.”