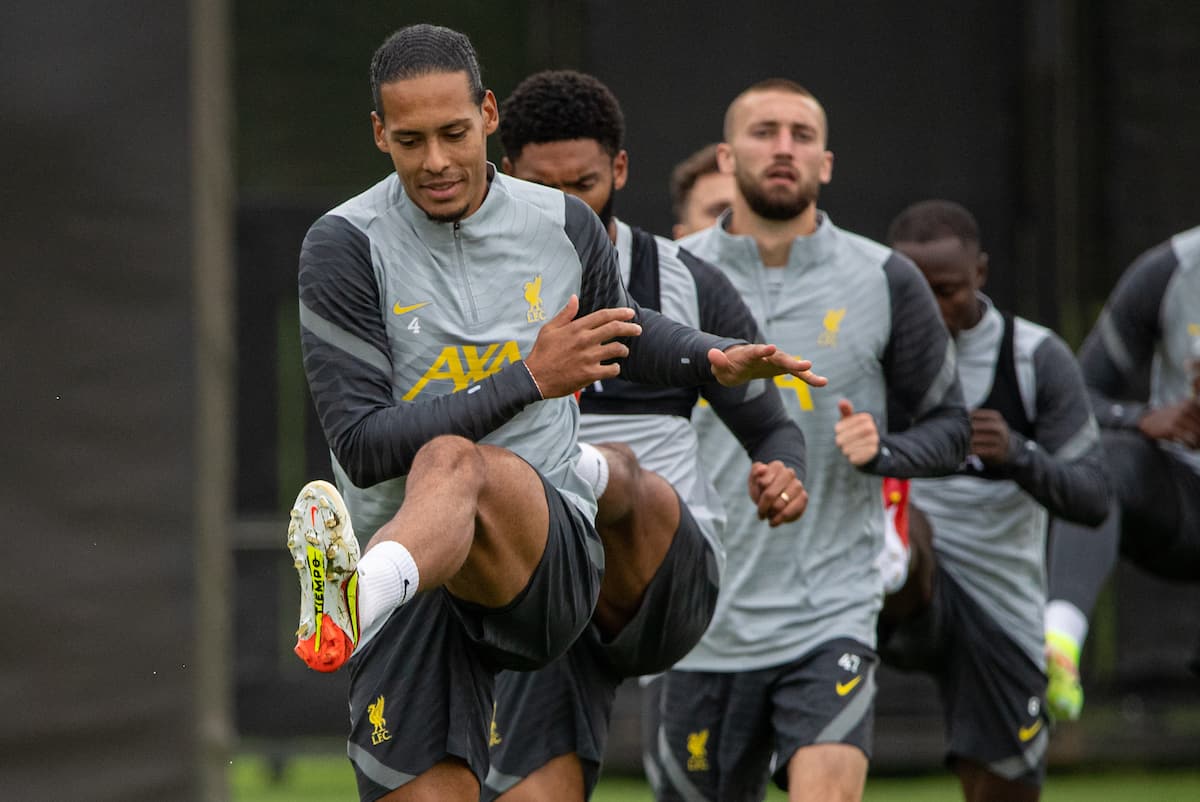 Liverpool vice-captain James Milner admits they have to look after Virgil van Dijk even if the players think he is Superman.

The Netherlands captain was rested for the midweek victory over AC Milan, but returned to play his fifth full 90 minutes in the Premier League this season since making a successful recovery from ACL knee surgery last October as Crystal Palace were beaten 3-0.

Manager Jurgen Klopp hopes leaving out the Dutchman will become less of a necessity as the months go on and he is up to speed with the rigours of the campaign.

But Milner and the players know how important he is to the team.

“We all think Virg is Superman and he is, 99 times out of 100,” said the veteran midfielder.

“To do what he has done since he’s been back is incredible. It shows what a good player he is, what a mentality he has.

“But he needs looking after as well, no matter how angry he gets at being left out of the team. He is going to need looking after and that is rotation.

“You look at the centre-halves in the club – they are all incredible. You see them in training, they are unbelievable.

“I think [rotation) is obviously important. The positions we got into last year, we were unlucky with injuries and players having to play out of position. I think it is to help with things like that.”

Liverpool’s win over Palace was far from their most fluent best, but they got the job done without too much fuss, much like they did when they won the Premier League for the first time two seasons ago.

Milner recognises the attitude within the squad and believes they have even more in the tank than when they broke their 30-year title drought.

Last season was an important learning experience for them after overcoming their injury adversity to qualify for the Champions League without their three senior centre-backs Van Dijk, Joe Gomez and Joel Matip.

“I think that is the mentality you need. You can’t dwell, whether you have a good performance or a bad performance. You need to move on to the next one,” he added.

“If you have a couple of bad results and iffy performances, that is when it gets harder, but you look at this squad and it is more experienced than when we won the title.

“We had the pain of last year but it ended up being a really good year, with what we managed to achieve in the circumstances and coming with that late run [to qualify for the Champions League].

“But those experiences and feelings, as a group, we have been through them all together and that can only be a good thing.”