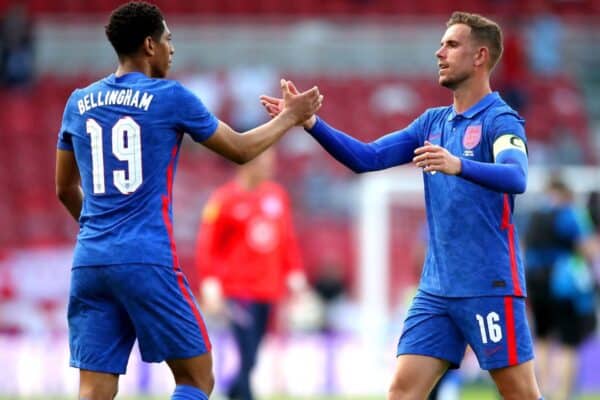 Jordan Henderson has backed Jude Bellingham to star for England sooner rather than later after admitting the 18-year-old is “miles ahead” of where he was at the same age.

The pair played together in Sunday’s 4-0 World Cup qualification win over Andorra at Wembley, where Borussia Dortmund midfielder Bellingham shone.

But, with Bellingham having already become the youngest man to play for England at a major tournament following his role in the run to the final of Euro 2020, Henderson believes the former Birmingham man can only get better.

“He’s a fantastic player,” he said of Bellingham.

“Even at such a young age he shows fantastic maturity on and off the field. You can see how hungry he is to be a top player and has all the attributes to do that.

“I was trying to help as much as I could but to be honest he is a top player who has shown that in the big games for Dortmund. I see him going from strength to strength all the time.

“I don’t want to praise him too much and put too much pressure on him but he has a very good head on his shoulders, I’m told he has good people around him and a good family, and you can see that is an important part of him.

“I think he will be a top player going forward.”

Asked if Bellingham could have an impact on the 2022 World Cup, Henderson added: “He could, he looks ready.

“Even at such a young age he looks ready to play in the big games. I watch him for Dortmund and the way he performs is outstanding.

“He showed again what he can bring. A year down the line he is only going to get better so he could have a big influence.”

When Henderson was 18 he was plying his trade at Coventry on a loan spell from Sunderland.

“He is miles ahead of me when I was that age,” conceded Henderson.

“But for me I’d say for him to just keep doing what he’s doing. Keep working hard every day in training, stay focused on what you want to achieve.

“He’s already got that and good people around him. Just keep your feet on the ground and concentrate on football. If he does that and stays fit he’ll be a top player. He already is a top player but he’ll go from strength to strength in the next years.”

Henderson and Bellingham were joined in midfield against Andorra, for the first half at least, by Trent Alexander-Arnold.

The right-back has been touted as a player who could move into a more central role going forward but, while Henderson agrees, he wants his Liverpool team-mate to stick to his more familiar role for now.

“Trent did some good things,” he added.

“Obviously it was his first time really in that position so he’s learning all the time, it’s a new experience for him. He did really well.

“We changed personnel a little bit in the second half but it is a great experience for him. Going forward it is a possibility for him and the manager will think that’s good for him.

“But at the minute he is so good at right-back, especially at club level, that I don’t see that changing in the near future but it’s good the gaffer here is looking at it to see what he can add – you have to be very talented to play in any position – but for me, he is so good at the right-hand side delivering crosses that he should stick to that for the time being.” 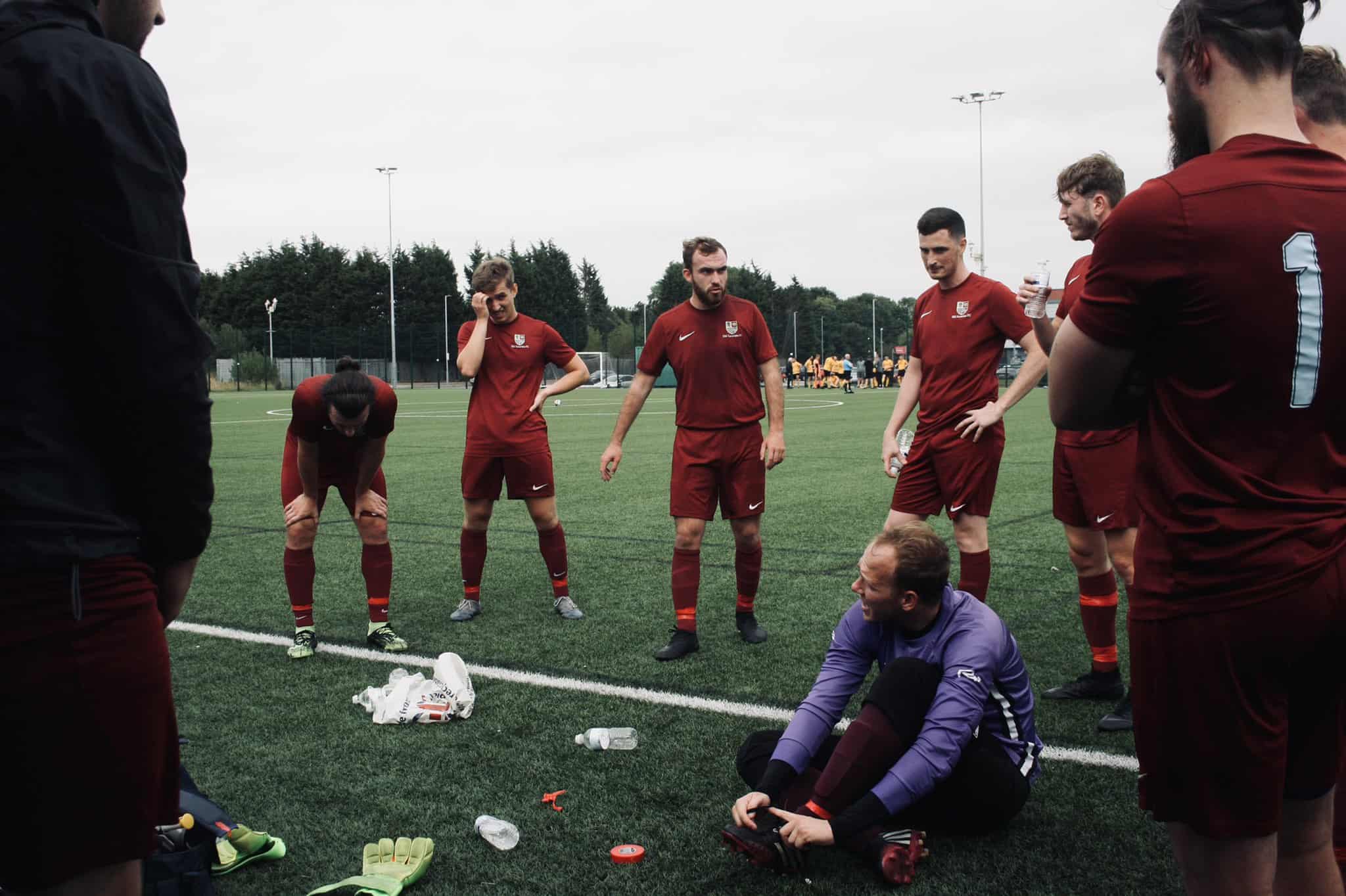 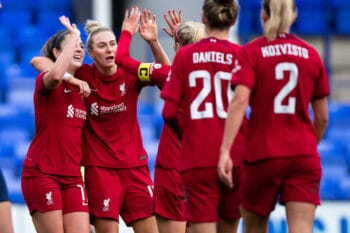 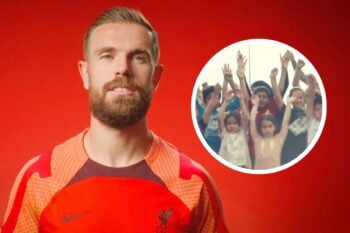 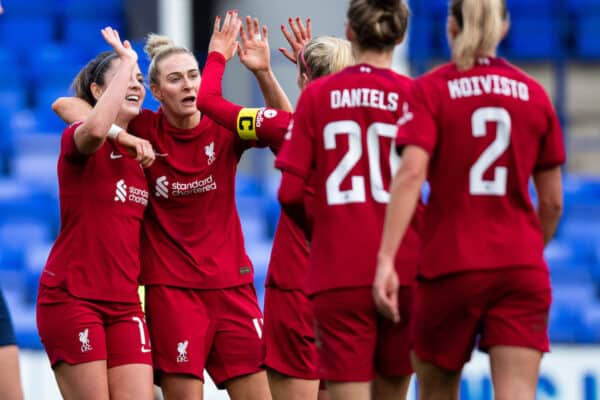 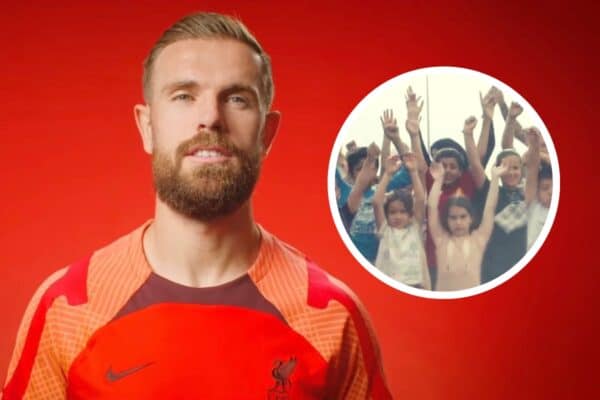