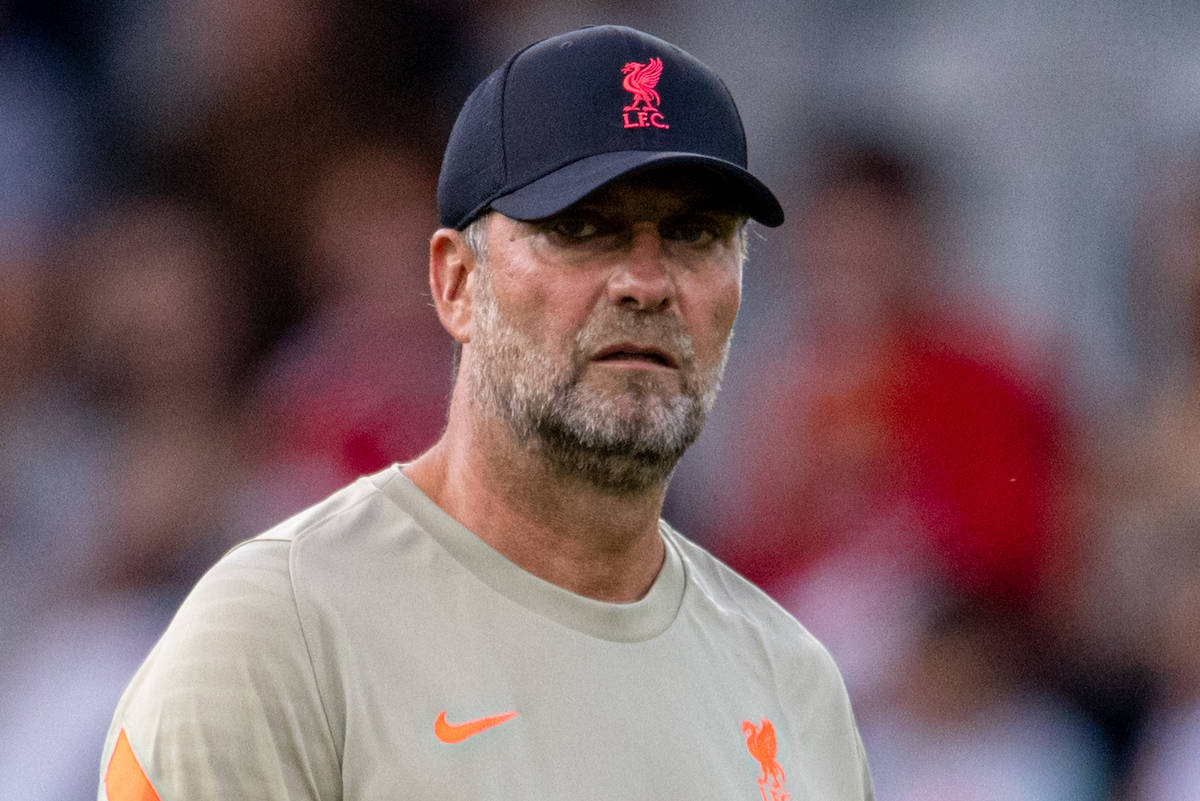 Jurgen Klopp continues to be frustrated by the lack of club, player and management involvement over significant decisions in the game, including international exploits.

While Liverpool have a game to prepare for on Sunday at Leeds, much of the pre-match discourse has centred around Brazil’s push to force a five-day ban on the players who did not report for duty.

Despite serious concerns over player welfare and at a time when the pandemic is still very much ongoing, the players are the ones who are being forced to take the brunt of the punishment.

Whether Alisson and Fabinho are free to play remained unknown by Friday afternoon, even after one of Brazil’s games had to be cancelled and in the knowledge that a 10-day quarantine would be enforced on their return to the UK.

Klopp remains bemused by the absurdity of the situation and the various international rules that need to be currently navigated.

“When the discussions came up before this last international break were with all clubs in Europe, and they all had the same opinion,” Klopp told reporters.

“But they didn’t have all the same problems.

“Because Brazil is for sure a red-list country for England, but it is not a red-list for Germany and I don’t think it is for France, so it’s not the same problem.

“But a problem, in general, is that we are not involved in all these kinds of decisions.

“We will see now, probably all footballers say we don’t need a World Cup every two years but it might happen anyway!

“So it was not the same problem for all leagues because Brazil is not for all countries on the red-list, like England is, by the way, is for Brazil as well.

“But it’s funny enough because a Brazilian player can go to Brazil, I think, [from England] and would not have to be quarantined but an Argentinian player who is going to Brazil from England has to quarantine.

“Interesting! That’s why they cancelled the game, I don’t get this kind of thing but it is how it is.”

The manager did not hide his thoughts on the matter as he spoke to the press, having also taking aim at FIFA, but wanted to stress that any ban for his players cannot be used as an excuse at Leeds.

“My personal opinion in nobody should be banned because there is no solution for us to get around that,” Klopp added on the Brazil situation.

“In the game between Brazil and Argentina, because the Argentinian players came to Brazil and were in the last 10-14 days in England they should have quarantined there.

“So as long as all the countries use their own rules we will not get out of that.

“If they cannot play, we will go [to Leeds] and will not use it as an excuse and use our best players. It’s not right.”