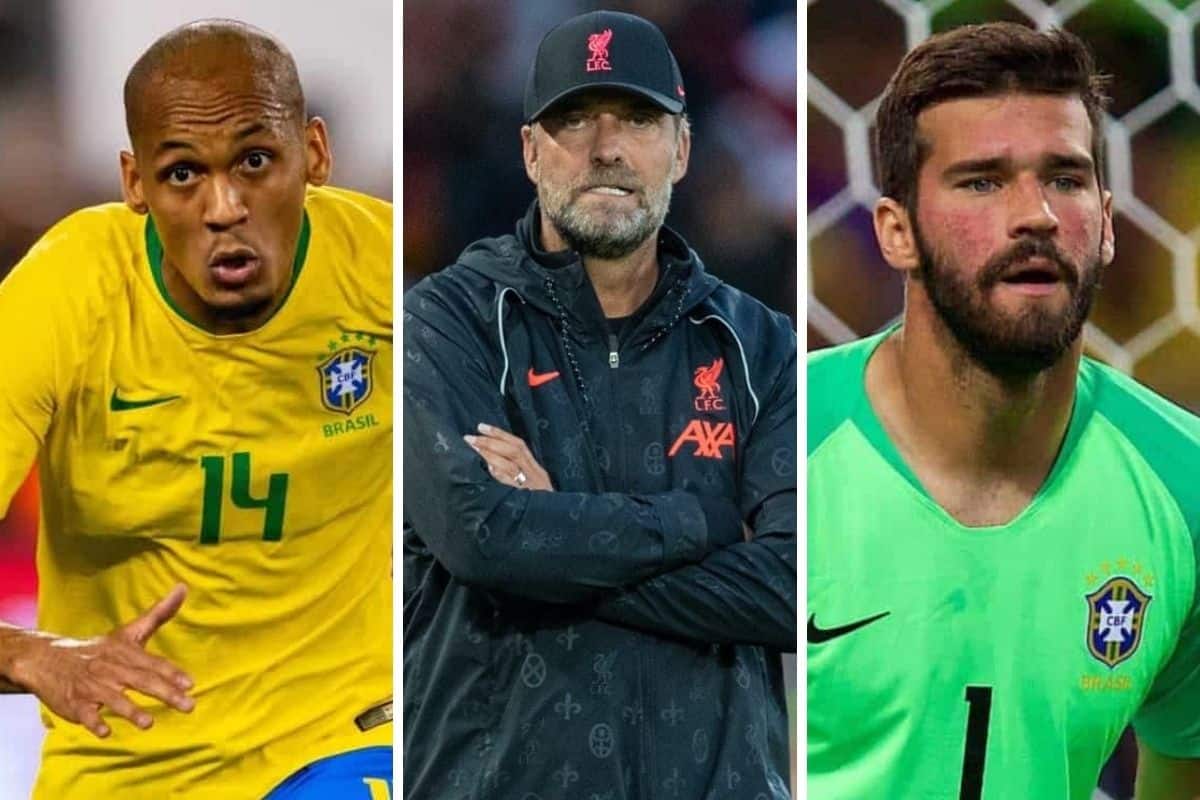 Jurgen Klopp has urged those at the top to find solutions for international players and not make them “collateral damage” once more, with common sense needing to prevail.

Despite the pandemic still very much present around the world, international exploits for players continue to push ahead despite travel restrictions and concerns over player welfare.

It came to a head in the September break with Liverpool and fellow Premier League clubs agreeing not to release players set for red-list countries as a 10-day isolation period would be required on their return.

For the Reds, it meant Mohamed Salah missed one of Egypt’s games and both Alisson and Fabinho remained on Merseyside – only to be threatened with a five-day ban thanks to a complaint from the Brazilian FA.

It was dropped at the last hour but it placed the players in the middle of a tug of war that they had no place being in, Klopp rightly saying it made them “collateral damage.”

And with two more international windows before the end of 2021, the manager has pleaded for “common sense and solution-based thinking” from football authorities.

“I pray that the fans in Brazil and the Egyptian supporters recognise the players are faultless in this,” the manager penned in Liverpool’s matchday programme.

“In fact, they are the ones who suffer the most despite doing nothing wrong. They are punished for factors beyond their control.

“The players deserve that the people in power find solutions and not make them collateral damage.

“Before we know it, we will be discussing the October call-ups and this whole situation will be back.

“Common sense and solution-based thinking must be at the forefront of these discussions.”

Tite is scheduled to name his Brazil squad for the October international break on September 24 for a World Cup qualifier triple-header and Liverpool’s contingent are expected to be named, fitness permitting.

An exemption from the UK government will be needed to avoid their call up being rebuffed once more, but the timing of the matches remains a concern for Klopp.

Liverpool’s return game after the October break is the early Saturday kickoff at Watford, but Brazil’s final match kicks off on Friday at 1.30am (BST), meaning he would be without key players.

“It cannot be right that matches can kick off so late in the second international week and then clubs be expected to play on Saturday,” Klopp said.

“The practical impact of this means we will be without these players. It’s not right and it needs to be addressed.”

On Friday afternoon, the UK government announced that Egypt is to be removed from their ‘red list’ – meaning Salah is free to play in one of their two World Cup qualifiers vs. Libya next month. 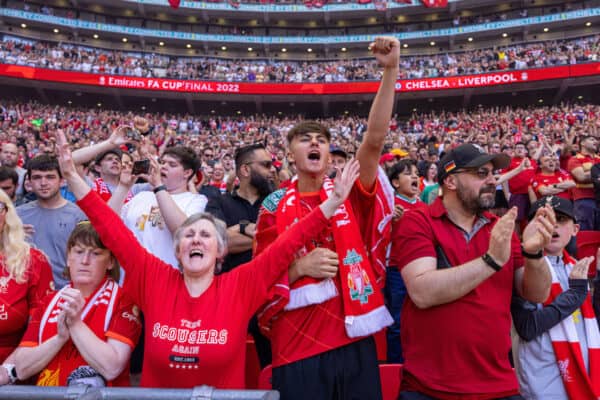