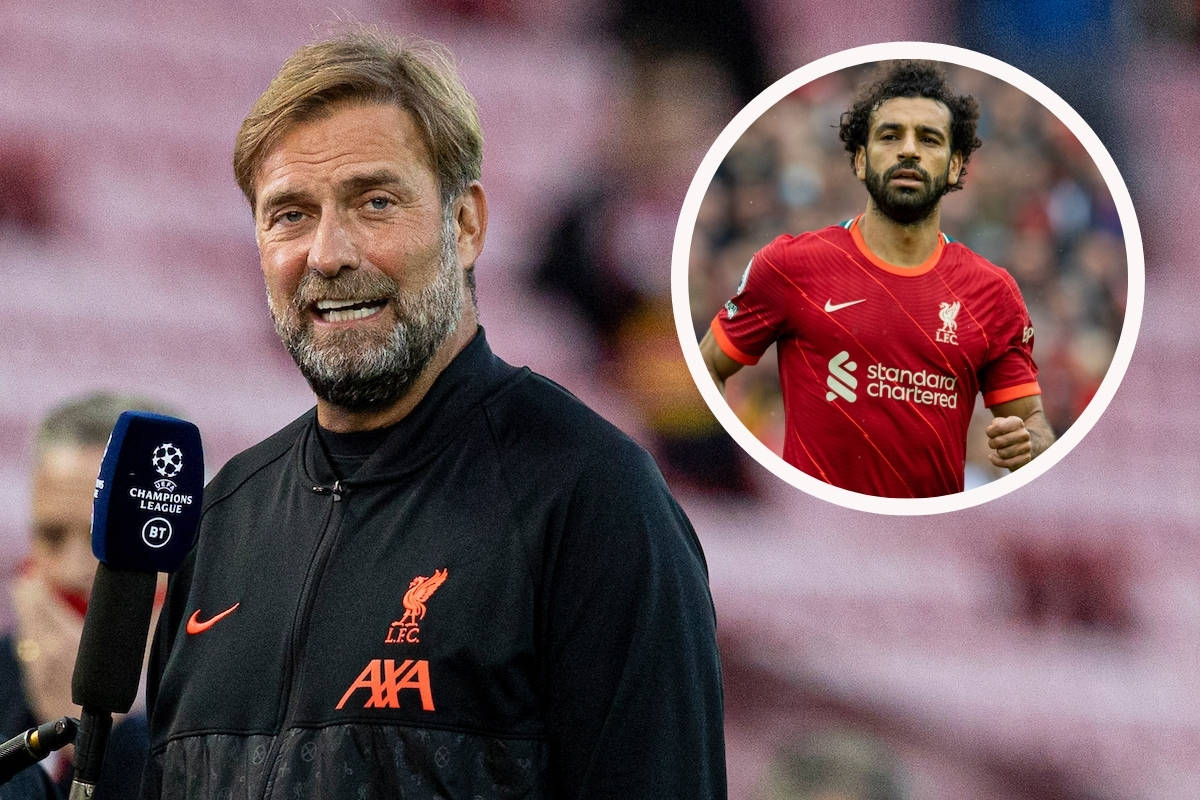 Jurgen Klopp took exception to a claim over Mohamed Salah‘s contract talks, laughing off the notion he is now “confident” of the forward signing a new deal.

With a manager of the experience and charisma of Klopp, press conferences are rarely a straightforward matter of predictable questions and mundane answers.

Spirits are usually high, but when journalists speak out of turn, the German is not afraid to bring them to task, as was the case in Liverpool’s pre-Brentford briefing.

One journalist began his question on Salah by claiming “when we spoke last on his contract, you were confident that it would get done,” which is nowhere near what Klopp said at the time.

That update came back in August, with the manager telling reporters: “You can imagine that there are talks. That’s it.”

Unsurprisingly, then, both he and Liverpool’s long-serving press officer, who works closely with Klopp on a daily basis, laughed it off as a wild interpretation.

“What would back that up?” they asked, jokingly, with the journalist bringing more laughs by moving the conversation on with an “anyway.”

The focus turned to Salah’s place among Liverpool’s all-time top 10 goalscorers, with the suggestion made that he could “surpass even Ian Rush and Roger Hunt.”

Salah is a world-class goalscorer, but even if he signs a new deal that the club hope will keep him at Anfield until 2025, it seems unlikely he will score another 217 goals to take him above Rush as Liverpool’s No. 1.

The farce was taken in jest by Klopp, of course, and he went on to discuss Salah’s consideration as a Reds legend.

“Did Mo expect when he arrived here that he can achieve these numbers? Maybe yes!” he said.

“But he made massive, massive steps since he arrived here. We played some really good football, which helps as well with scoring goals. The team developed in the right direction, and Mo had a massive impact on that.

“All the rest, I don’t know. Nobody should expect these kind of numbers, because you never know what can happen.

“You have to stay fit, and everything needs to go in the right direction. That’s all true.

“I could not be more positive about the things Mo achieved so far already, but we are much more concerned about what we can achieve in the future.

“He is in a good moment, a good shape, a good mood, all these kinds of things, so that’s helpful.

“He works hard, adapted to some changes we made to our setup in the way we play and stuff like this – enjoys it even.

“So that’s all good. All positive, nothing else to say.”