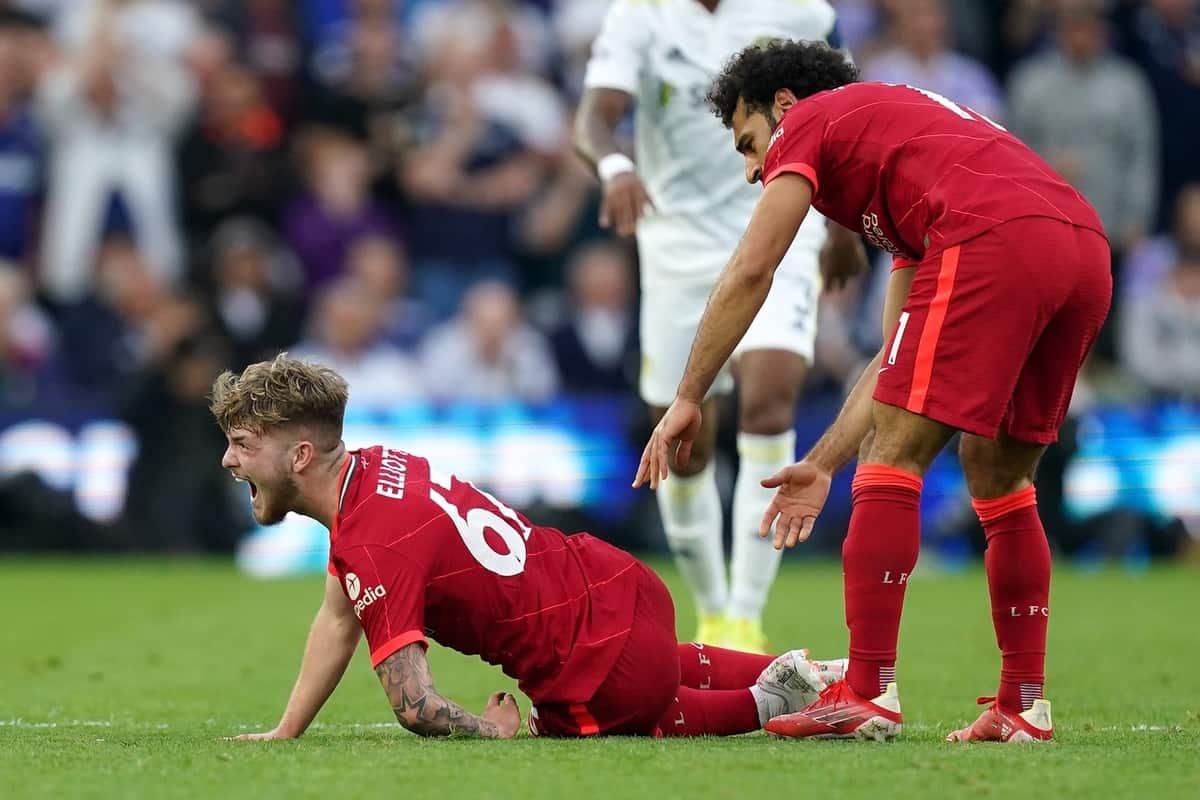 Leeds‘ appeal against the red card shown to Pascal Struijk in Sunday’s 3-0 loss to Liverpool has been unsuccessful, the club have announced.

Struijk was shown a straight red, following a VAR review, for a challenge on Liverpool’s Harvey Elliott in the second half of the Premier League match at Elland Road.

With the subsequent appeal having being dismissed, Struijk will now be suspended for Leeds’ next three matches.

Following the news that Struijk’s suspension would stand, Elliott apologised to the Leeds man and said he thought “it’s wrong.”

Replying to a post about the news on Sky Sports’ Instagram account, Elliott said: “Sorry about this Pascal. I think it’s wrong. But it’ll soon blow over brother and you’ll be back in no time smashing it again. Keep positive.”

Regarding Elliott’s recovery, Liverpool club doctor Jim Moxon told the club’s website on Tuesday: “We won’t put pressure on him by setting a specific timeframe beyond being able to say with confidence we expect him to feature again later in the season following our rehab programme.”