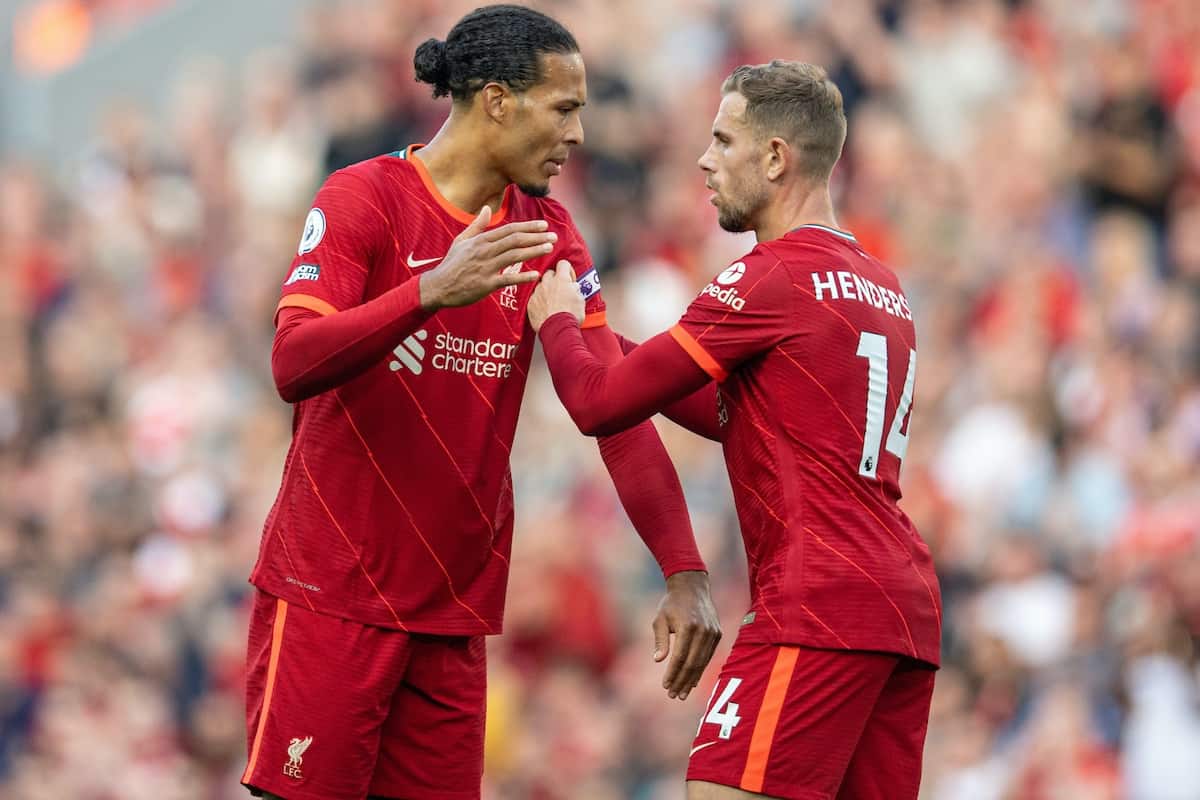 As had been expected, the Reds have named 24 players in their Premier League squad for 2021/22, with seven making up the homegrown quota.

With the summer transfer window now well and truly over, clubs had to submit their squads for the season 2021/22 earlier this month.

And there would be no late reshuffle for Liverpool with their only signing Ibrahima Konate having arrived at the end of May, just a week after the conclusion of the 2020/21 season.

A full complement of 25 players required eight homegrown names to be listed, but with the Reds naming just seven they could only register a 24-man squad.

The homegrown contingent includes Nat Phillips, who remained at Anfield despite an expected departure after a breakout season, where he instead signed a new long term contract.

Jurgen Klopp’s key figures in Jordan Henderson and Trent Alexander-Arnold are also part of the group of seven, as too Joe Gomez and James Milner.

There is a place for Loris Karius in the squad, however, with Harvey Elliott listed as one of the registered under-21 players – in contrast to the Champions League squad.

The Reds, of course, cannot make changes to the squad until January.