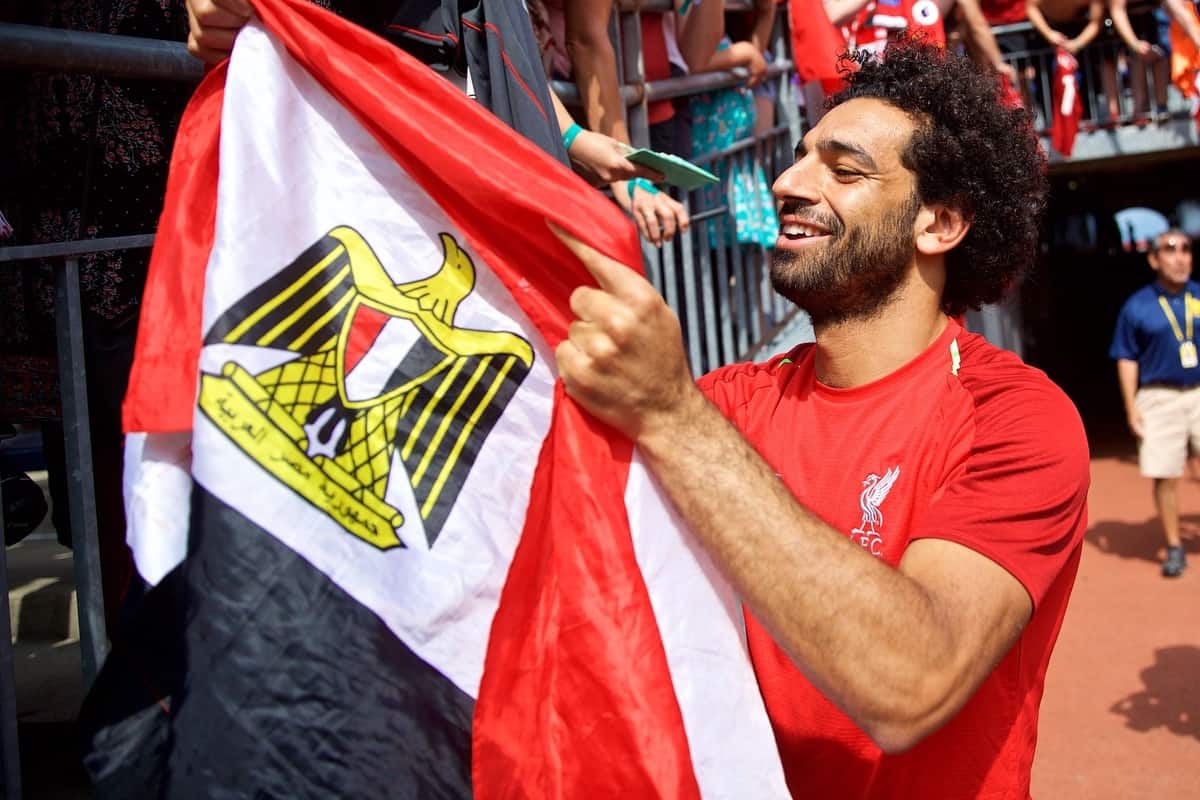 Mohamed Salah has joined up with the Egypt squad for their World Cup qualifier in Gabon on Sunday, having seen his initial call-up blocked by Liverpool.

Liverpool, in line with the majority of the Premier League, denied requests for Salah, Alisson, Fabinho and Roberto Firmino to travel for international duty this month due to quarantine concerns.

If the quartet had travelled to red-listed Egypt, Brazil and Chile, they would then have been required to isolate for 10 days upon their return to the UK, according to government guidelines.

However, with Gabon in the country’s amber list for travel, Salah has now linked up with his national team for a game that kicks off in Franceville on Sunday night.

A statement from the Egyptian FA has confirmed the forward’s arrival to training ahead of the World Cup qualifier, in a big boost to Hossam El Badry’s side as they can now rely on their captain’s involvement.

It will be disappointing for Liverpool, of course, with fans hoping that Salah would miss both qualifiers and therefore be well rested ahead of a busy month. 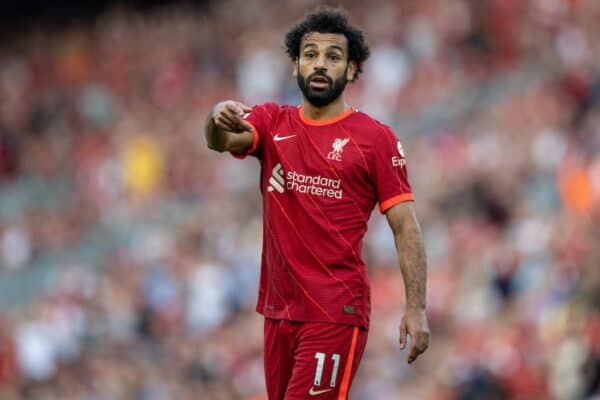 The Reds play Leeds, AC Milan, Crystal Palace, Norwich, Brentford and Porto in the space of 17 days, and with Takumi Minamino joining Firmino on the injury list this week, Jurgen Klopp is short on attacking options.

Salah will start alongside Sadio Mane and Diogo Jota in most of those games, after an excellent start to the campaign that has seen him score twice and assist twice in three appearances.

He is likely to return to Merseyside from Gabon at the start of next week, with plenty of time still to prepare for the trip to Elland Road on September 12.