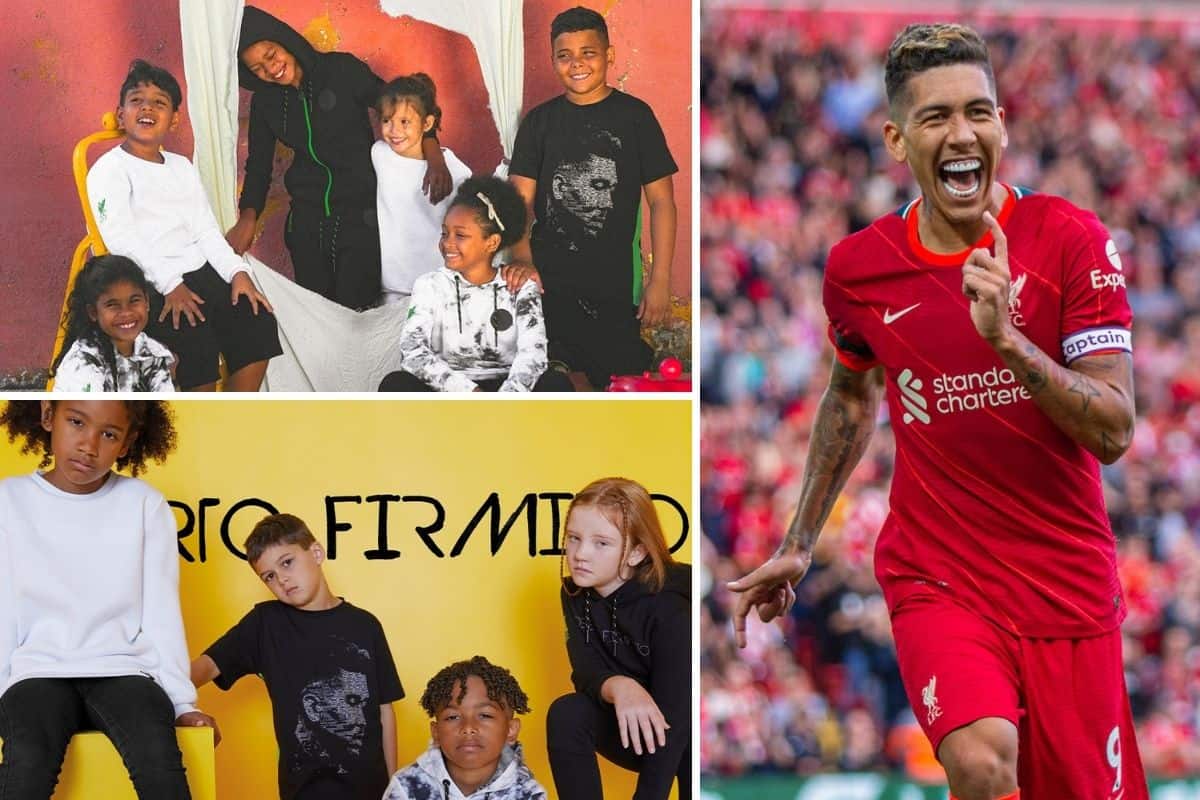 Roberto Firmino is truly one of a kind and has long captured the hearts of Liverpool fans, now he has collaborated with the club to create a clothing range for young Reds.

Since arriving at Liverpool in 2015, the Brazilian has readily shown off his flair and individuality as helps to lead the line – setting the standards in a role that was made for him.

He is Jurgen Klopp’s most used player having proven to be consistently brilliant and a fan favourite because of that and more.

But now Firmino has stepped out of his on-field role and has instead donned the title of the designer having created the ‘LFC x Roberto Firmino’ clothing range.

It makes the No. 9 the first Brazilian footballer and Liverpool player to create his very own junior line with his club, an “incredibly exciting” process for Firmino – who designed his own logos for the collection.

“Creating a first of its kind collection for the young LFC fans is incredibly exciting,” Firmino said. 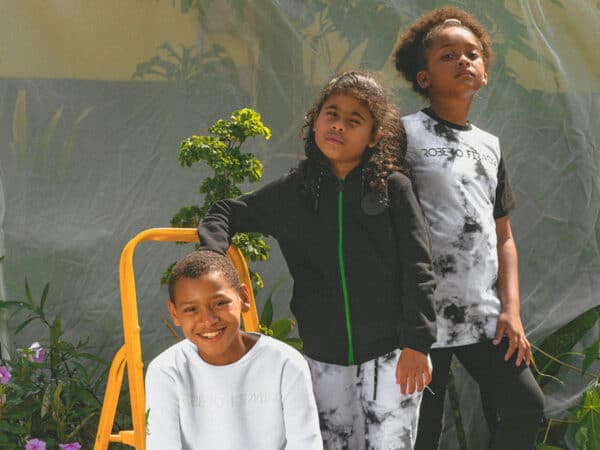 “We wanted to design a range that helps youngsters show off their own personal edge and fun side, while celebrating their love for football – you wear the pieces how you choose. Our young fans will be inspired with the style and influences from my own Brazilian heritage.”

The junior clothing range is one that is for both boys and girls and is a nod to Firmino’s Brazilian heritage, with the colour palette a reflection of his birthplace.

And it could not be a Bobby collaboration if it didn’t have ‘Si Señor’ adorned on each piece.

There are eight key pieces within the collection that can be mixed and matched to the taste of any young Red, as local children from Liverpool and Firmino’s hometown of Maceió showed off.