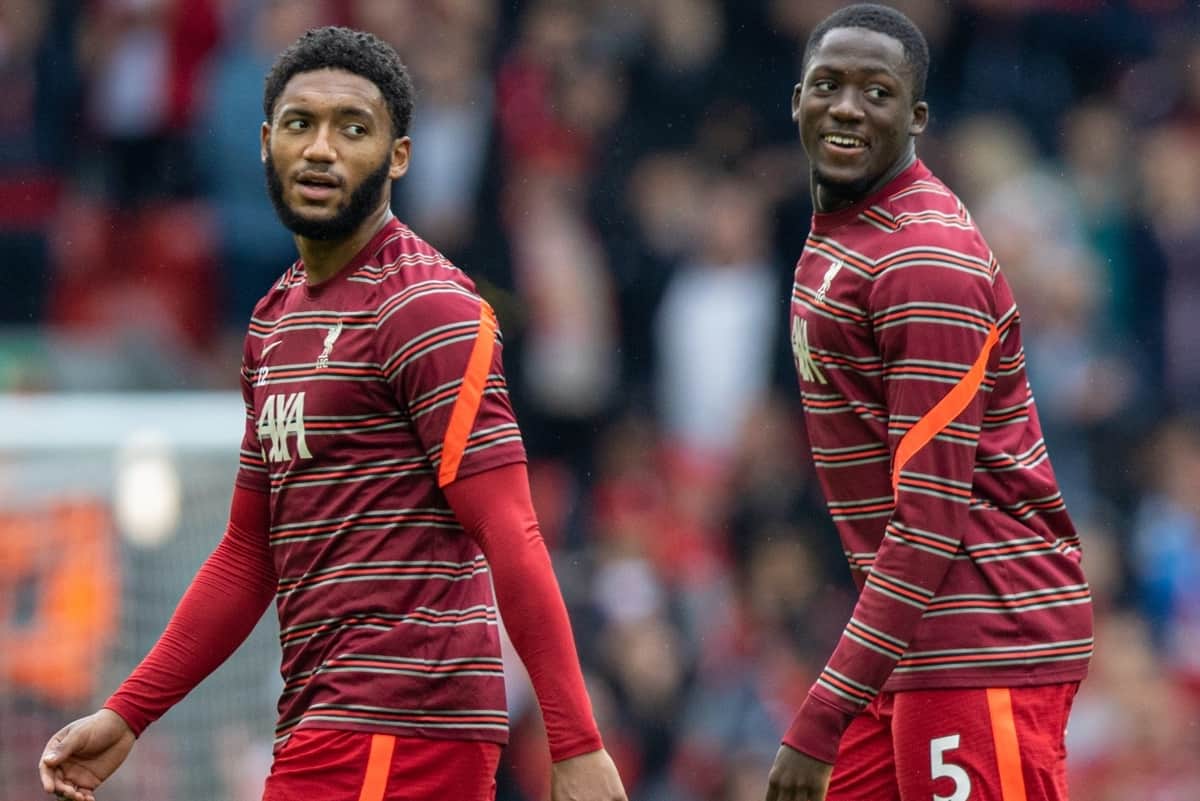 It was a relatively quiet international break for Liverpool, for a change, and Jurgen Klopp can look ahead to Sunday’s trip to Leeds with 13 players well rested.

The Reds are back in action this weekend and training has already kicked back off at Kirkby, with Klopp overseeing a session on Thursday morning.

This came on the back of the final games of the September international break, with Kostas Tsimikas and Conor Bradley the only Liverpool players to feature on Wednesday as Jordan Henderson and Trent Alexander-Arnold were unused substitutes.

Logistically, it has been a tough period for the club, with Naby Keita forced to evacuate from Guinea following an attempted coup, Mohamed Salah only travelling for one of his country’s two games and Alisson and Fabinho blocked from Brazil duty.

The decision to reject call-ups for the Brazilian duo, along with Salah for Egypt’s World Cup qualifier at home to Angola, was informed by the UK’s quarantine rules, and could still see Klopp’s restriction limited on Sunday.

Overall, though, this break can be considered a welcome reprieve for 10 first-team players, while three others have been able to continue their rehabilitation from injury.

The midfield trio of Thiago, Fabinho and Alex Oxlade-Chamberlain were also able to rest ahead of a tough run of fixtures that sees Liverpool play seven times in 21 days, along with Divock Origi.

Meanwhile, James Milner, Neco Williams and Roberto Firmino have been able to work on their recovery in a 14-day break between fixtures. 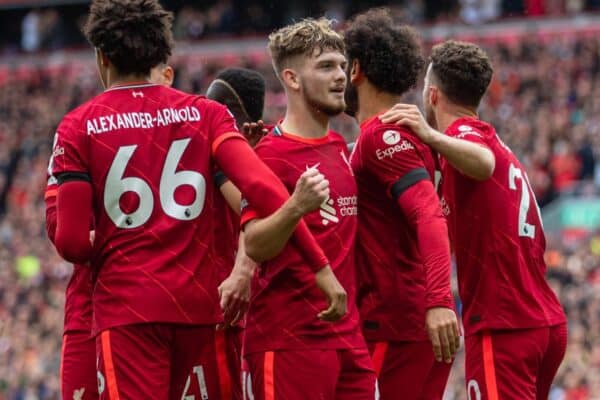 They were joined on the injury list by Takumi Minamino and Harvey Elliott during the break, however, which gives Klopp another decision to make regarding his squad at Elland Road.

It stands to reason that those who enjoyed time off over the break, such as Matip, Thiago and perhaps even Oxlade-Chamberlain, could be turned to as staples of the side upon the restart.

Furthermore, if Alisson and Fabinho avoid a five-day ban from FIFA due to a complaint from the Brazilian FA, they should be fit and firing after a fortnight off.

It should be noted, too, that neither Curtis Jones nor Caoimhin Kelleher played a minute for their national teams despite being called up, while Henderson, Alexander-Arnold, Salah and Keita only clocked the equivalent of one full game.

Fatigue is an issue Liverpool will be desperate to avoid as the busy stages of the season begin, and a slow international break should certainly be a benefit.