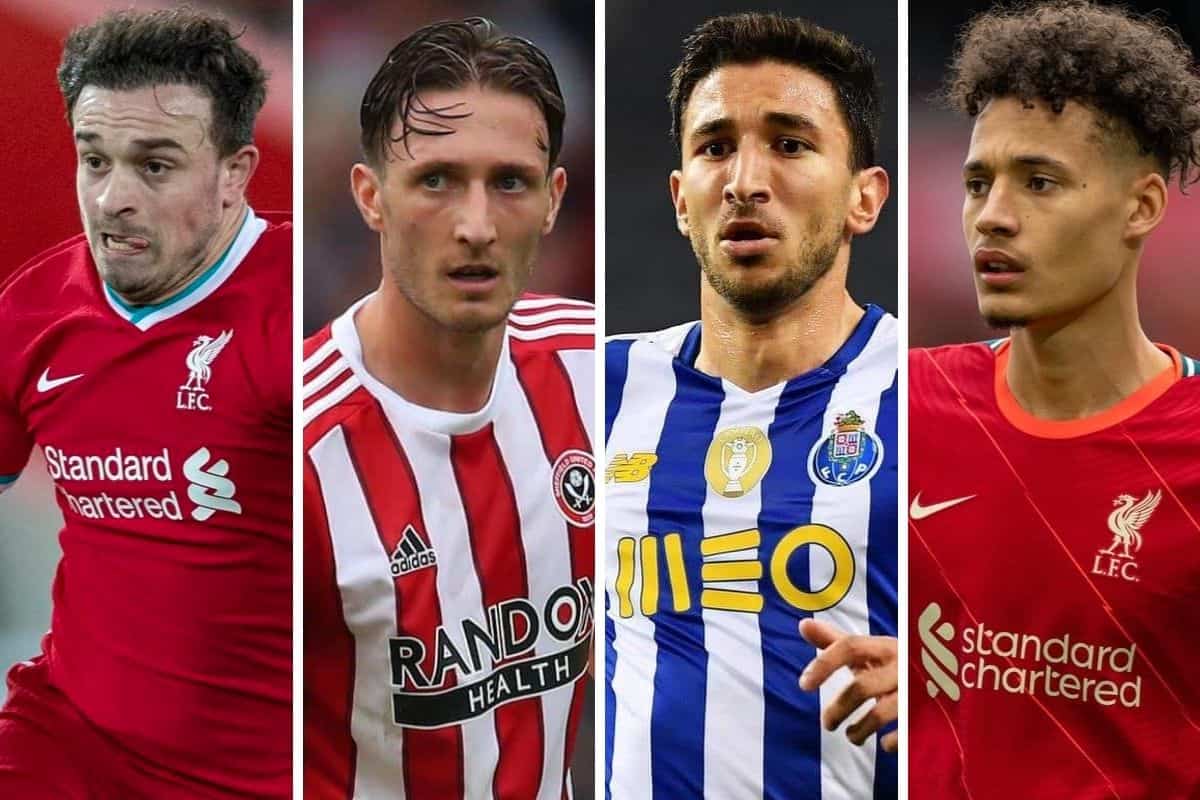 Liverpool may have been extremely silent when it came to new signings this summer, but they did bid a host of players farewell either on a temporary or permanent basis.

The Reds’ business in the transfer window was one that saw the exit door see a lot more wear and tear than its counterpart, with Ibrahima Konate‘s arrival heavily outweighed by 19 outgoing deals.

Aside from Gini Wijnaldum‘s departure on a free transfer, where he would ultimately land at PSG, it was those on the periphery who would find new homes for the 2021/22 season.

A total of seven players would depart permanently to see the club secure £42.8 million in sales, with a further 12 sent out on loan.

The first sale of the summer went the way of 22-year-old goalkeeper Kamil Grabara, who joined FC Copenhagen after five years at Liverpool, with Liam Millar following soon after with a switch to Basel. 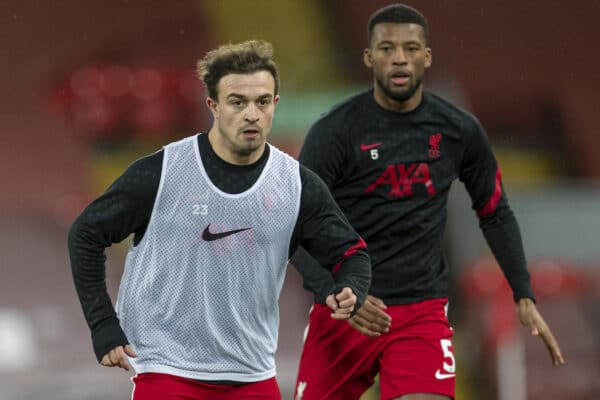 Jurgen Klopp‘s first signing as manager Marko Grujic would then depart having made only 16 appearances for the club, with Porto retaining the midfielder after his loan spell.

Taiwo Awoniyi similarly joined the club he spent last season on loan with, where he has since hit the ground running with five goals in six games having never featured for the Reds in six years.

Harry Wilson (Fulham) and Xherdan Shaqiri (Lyon) would close out the sales for the summer with their time on the fringe officially coming to a close.

But for others, there would only be a temporary move for the 2021/22 season, with the Reds now represented in the Championship, Scottish Premiership, League Two, Welsh Premier League and LaLiga2.

Highly-rated academy starlets Leighton Clarkson (Blackburn) and Jake Cain (Newport County) were sent off to enjoy their first experience in senior football, while Rhys Williams will look to build on his breakout last season with Swansea. 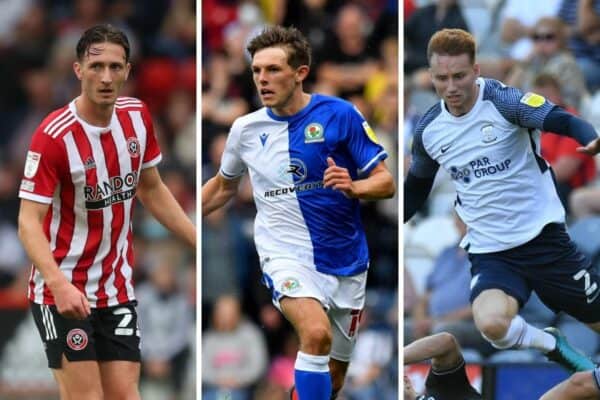 Paul Glatzel, meanwhile, who is sponsored by This Is Anfield, could come up against Cain in League Two having joined Tranmere, where he already has six appearances.

A permanent move did not eventuate for any of Ben Woodburn (Hearts), Sheyi Ojo (Millwall) or Ben Davies (Sheffield United), ensuring their future remains tied to Liverpool for the time being whilst on loan.

And Sepp van den Berg (Preston) and Adam Lewis (Livingston) will continue to be tested with their respective managers having used both in various positions.

Finally, Anderson Arroyo (Mirandes) remains on the loan train, one that Jakub Ojrzynski (Caernarfon Town) and Luis Longstaff (QPR) are stepping foot onto for the first time in their young careers.

With Liverpool’s busy moves in the loan department, it leaves a lot to keep an eye out for this season but This Is Anfield will have you covered with our loan watch.