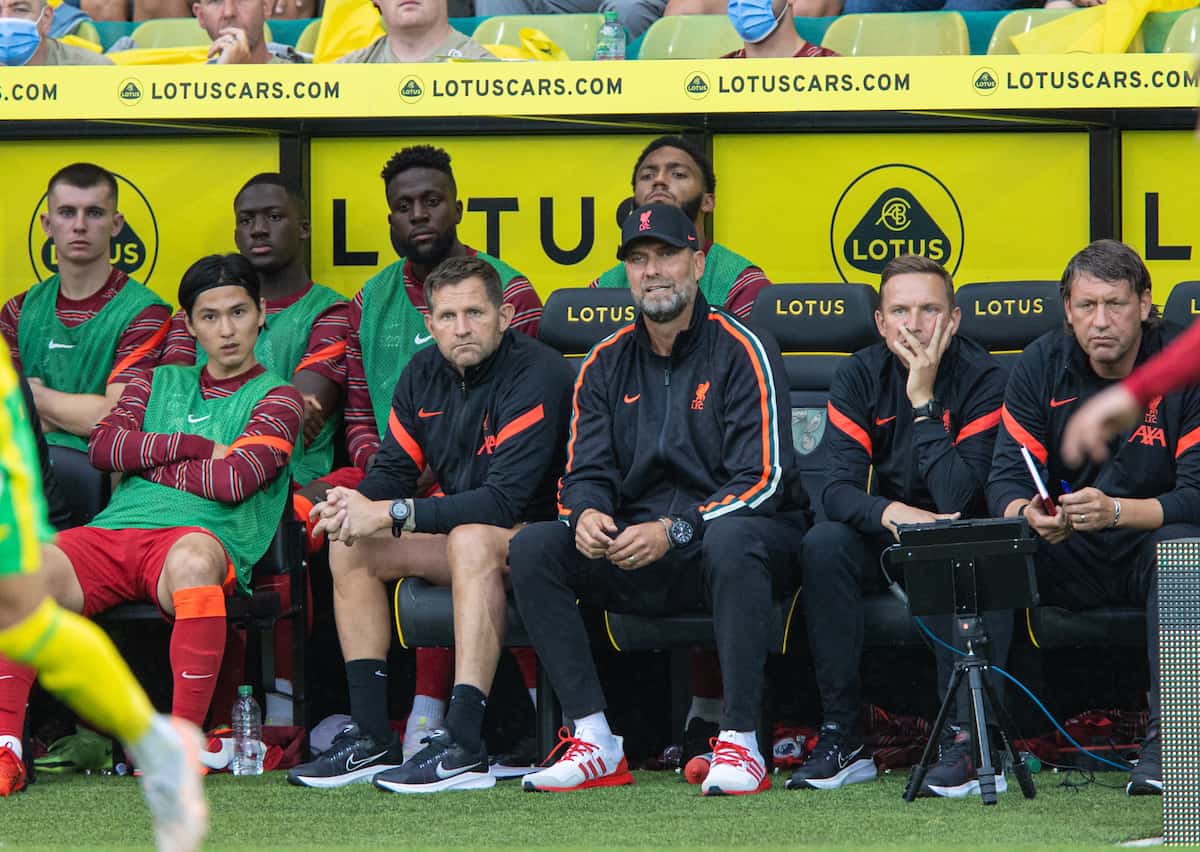 The possibility of a new arrival may now be over in the Premier League, but Liverpool are still able to move players on with nine leagues still yet to reach their deadline day.

The Reds had no dealings on the incoming side but were instead busy sealing loan moves on Tuesday, with four players making a temporary switch for the season.

By the time the deadline arrived, Liverpool’s summer business concluded with one signing and 19 departures, of which 12 were loan deals and six recouped a fee after a permanent switch.

But as the deadline came and went, Liverpool were still left with a handful of players who had been linked with moves throughout the summer.

In the senior ranks, Loris Karius and Divock Origi headline those who did not see a transfer materialise. 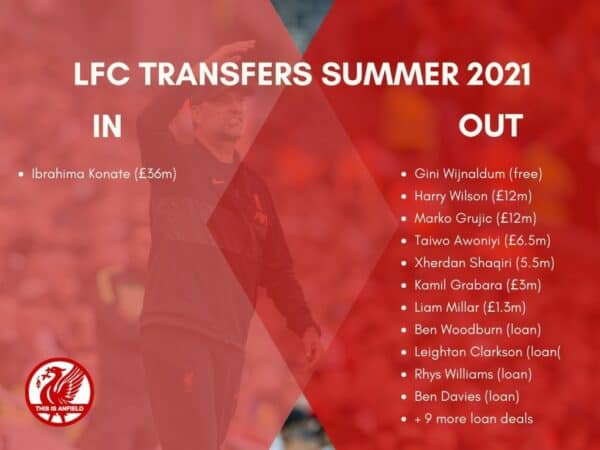 Neco Williams‘ name can also be thrown into the mix after he was mooted with a £10 million move, while in the academy set up the likes of Tony Gallacher, Morgan Boyes and Elijah Dixon-Bonner also remain on the books.

But with nine international transfer windows still open, the door is still left ajar for Liverpool to conduct outgoing business.

It remains a limited pool of options for Liverpool, with the Russian Premier League and Turkey’s Super Lig the likeliest route to an exit this summer, if any.

Karius, of course, is no stranger to the Turkish league having spent two seasons with Besiktas in 2018/19 and 2019/20, a spell that ended on sour terms after the ‘keeper terminated his contract due to disputes over unpaid wages.

And if the Reds and Karius cannot reach an agreement, there is the possibility that his contract at Anfield could also be terminated to allow him to be available on a free transfer.

Meanwhile, Origi could yet attract interest but Liverpool’s £15 million demands are likely to remain prohibitive for the clubs who still have time on their transfer clock.

Nevertheless, the key is that the opportunity remains for the Reds to explore the nine markets that are still open for any late outgoing deals.