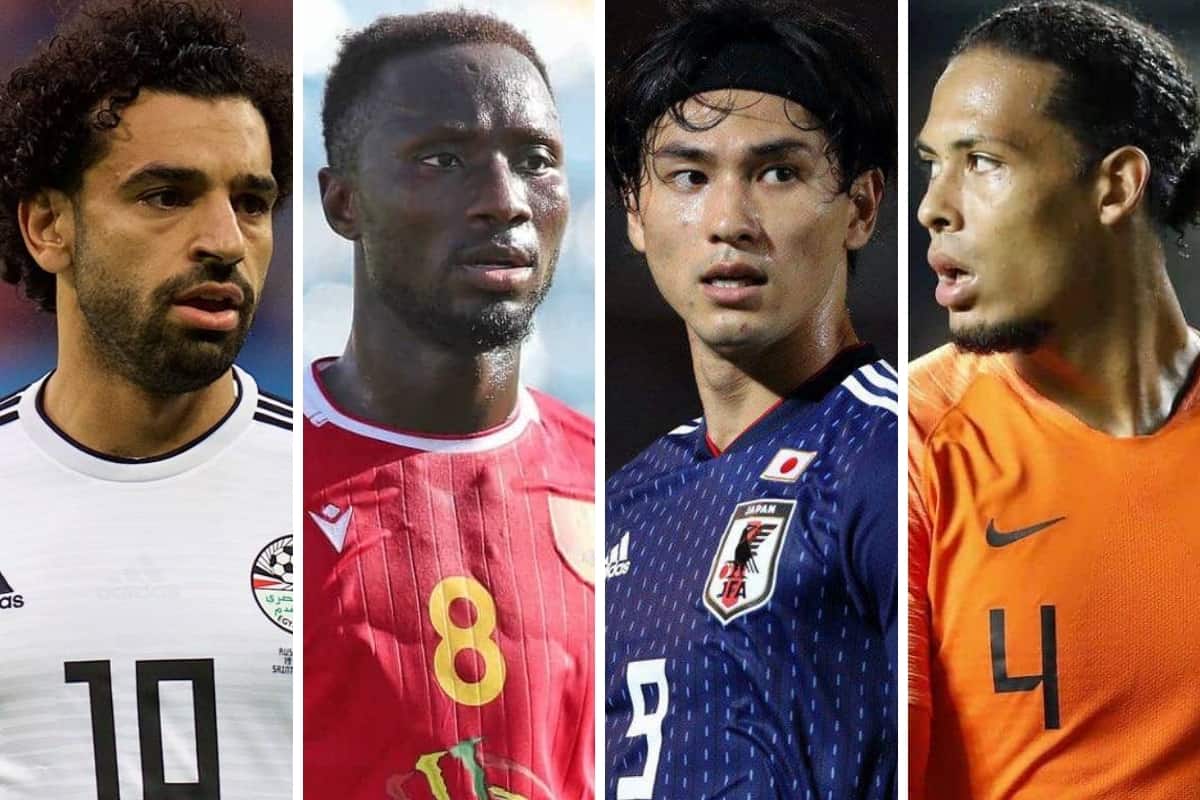 Liverpool have seen 27 of their players called up for international duty this month, including 14 from Jurgen Klopp‘s first-team squad and four loanees.

The second international break of the campaign has arrived with Liverpool still unbeaten in all competitions, having begun October with a 2-2 draw with Man City.

After the last break saw Takumi Minamino and Harvey Elliott pick up injuries, Naby Keita caught in an attempted coup and controversy over an attempted ban for Alisson and Fabinho, the hope is this time is more straightforward.

There will be concerns over those travelling to countries on the UK’s red list, though, including Alisson and Fabinho who are both in the Brazil squad.

Footballers are permitted to train and play throughout their mandatory 10-day isolation upon their return, but the aforementioned pair will still miss the clashes at Watford and Atletico Madrid as a result of their call-ups.

Kostas Tsimikas will also be required to quarantine after being named in the Greece squad to travel to red-listed Georgia, along with an away clash with Sweden.

The same applies for Sadio Mane who is part of the Senegal group to play Namibia home and away – the latter to be played in red-listed South Africa.

It should be more simple for the likes of Keita, Minamino, Jordan Henderson, Virgil van Dijk, Andy Robertson, Diogo Jota and Mohamed Salah, who avoid countries on the red list.

Roberto Firmino is on the list of players omitted, along with the injured trio of Elliott, Trent Alexander-Arnold and Thiago, the retired James Milner and Joel Matip and a number of others overlooked. 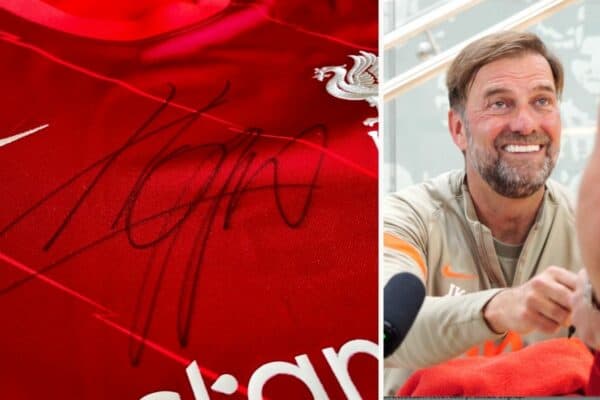