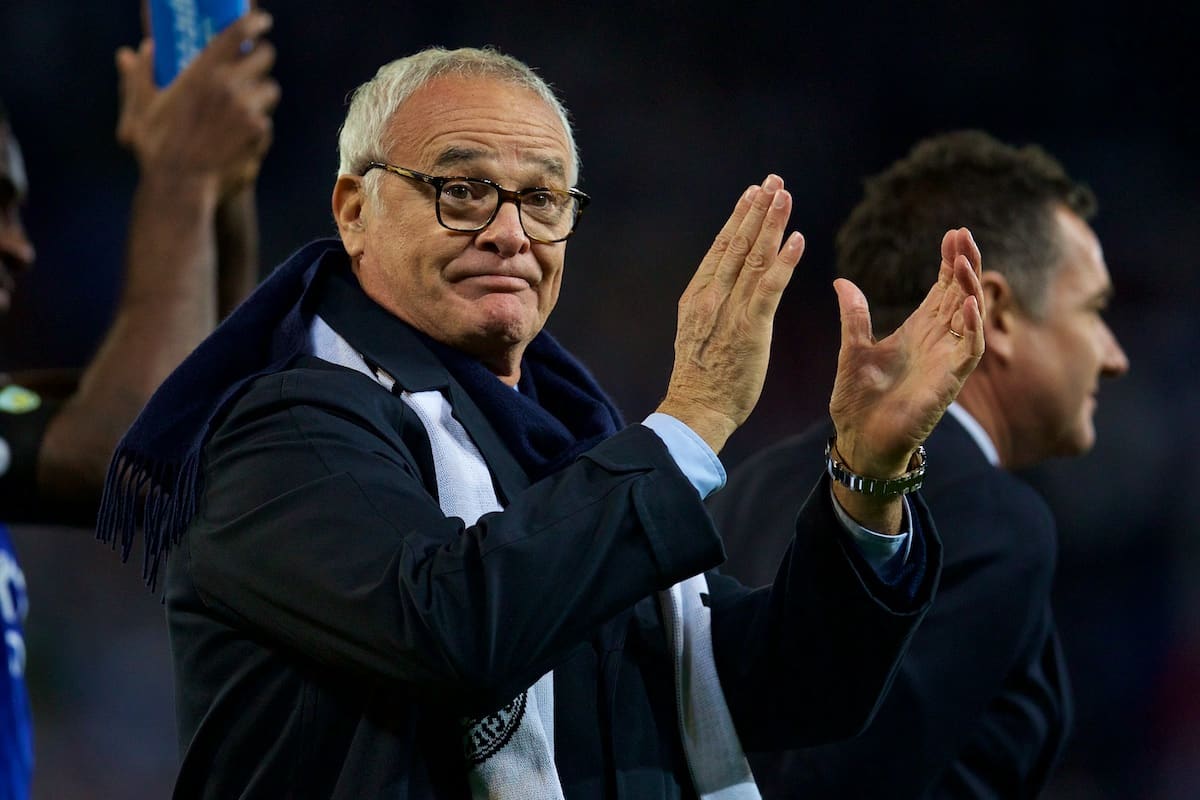 Watford‘s manager merry-go-round continued following the departure of Xisco Munoz after just 10 months in charge, meaning a new man at the helm for Liverpool’s visit after the break.

That man is former Leicester and Chelsea manager Claudio Ranieri, who will be the sixth different manager for Watford in Liverpool’s last 10 games against the Hornets.

It’s another reset for Watford who have seven points from their opening seven league games, with a new manager bounce readily noted since news broke prior to the international break.

And while acknowledging the tough first challenge against “one of the best teams in Europe,” Ranieri has offered an insight into what the Reds can expect from their trip to Vicarage Road.

“I think in England everyone knows me from Chelsea or Leicester, I want a team who tries to score goals,” Ranieri said.

“We have very good players up front, very fast. I want to close the space a little more and help the defensive line.

“A lot of players came in, a new manager, and we need a little time but I know in the Premier League there isn’t time. For this reason, we have to work hard and fast.

“I hope to give them [the fans] a very good show.

“They know we play against Liverpool and we need their support from the first to the last second of the match. Against every team there are specific moments where we are under pressure.

“It’s not easy because the next match is Liverpool – one of the best teams in Europe. Of course, I have to work quickly, try to do my best, and also [make sure] my players understand me very soon.

“The first idea is to be safe – 40 points are very necessary. Then, we will see.”

While the Hornets will have the tough task of the unbeaten Reds, Liverpool will know not to underestimate their opposition after their last visit to the ground on February 29, 2019.

An uninspiring 3-0 defeat ended a 44-game unbeaten run and Jurgen Klopp will be eager to stress any absence of players due to the international break will not be an excuse this time around.