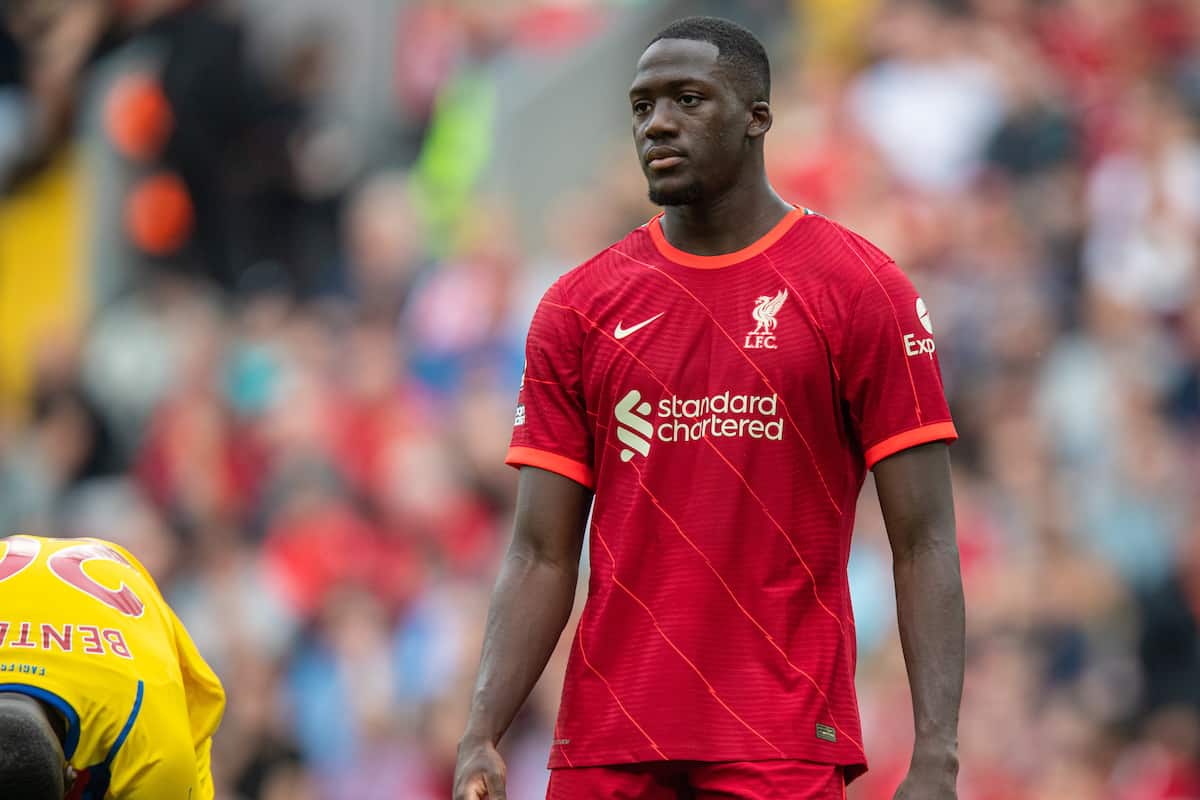 Jurgen Klopp has made another 10 changes as Liverpool host Brighton in the Premier League this afternoon, following the win over Preston in midweek.

The Reds are back to league duties at Anfield, having booked a place in the quarter-finals of the League Cup on Wednesday night, with Leicester the opposition in the next round.

Today, however, brings the visit of an impressive Brighton outfit who went into the weekend fifth in the table, albeit having not won in their last four games.

Having rotated his entire side for the trip to Deepdale, Klopp has restored his big names for the Premier League, with Alisson among those back.

Joining the captain in midfield are Naby Keita and Curtis Jones, with the pair likely to give Liverpool an exciting element behind the attacking line.

That attack is comprised of Mohamed Salah, Sadio Mane and Roberto Firmino, with Diogo Jota dropping to the bench.

There is also a place on the bench, for the first time in the Premier League, for 18-year-old Tyler Morton, with Thiago not yet fit enough to take part. 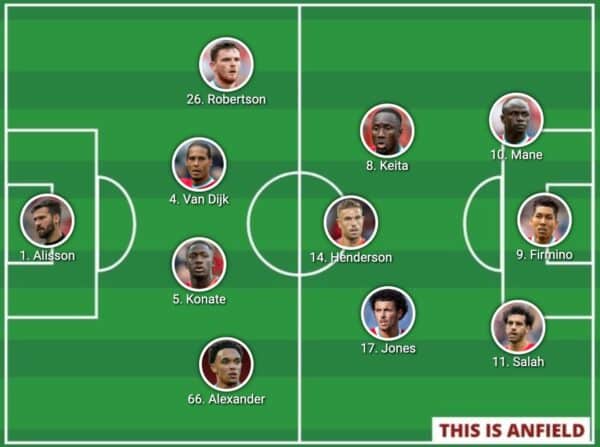